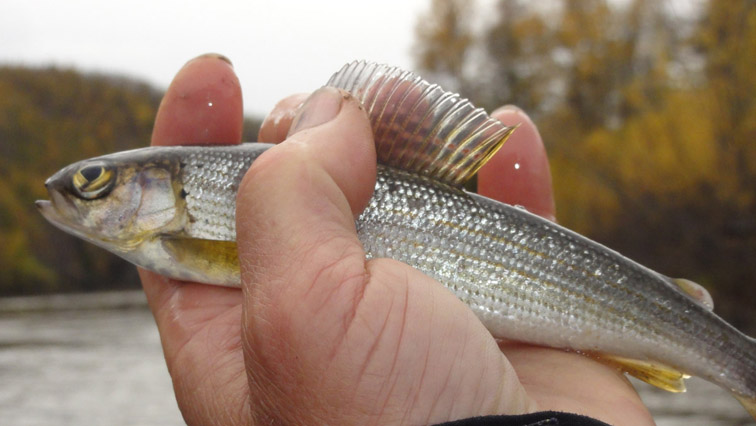 Grayling in the Tugur is mostly small; it is so called yellow-spotted grayling 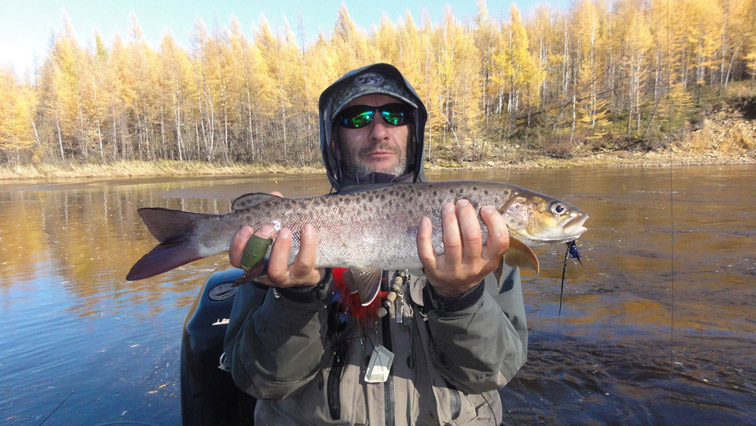 Lenok are rarely biting the flies tied for taimen 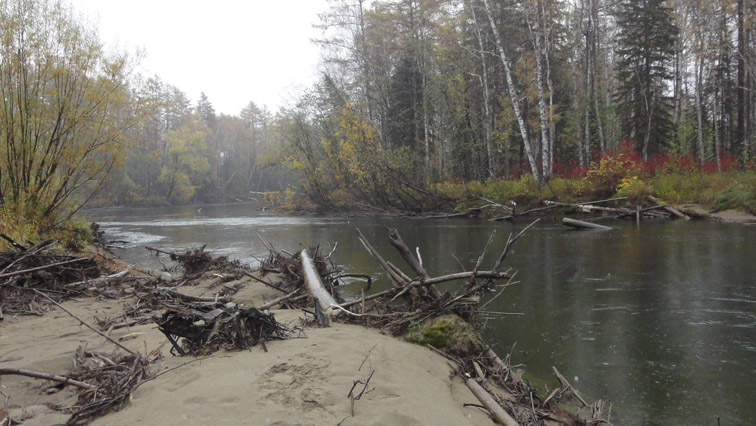 Rain at the Konin River 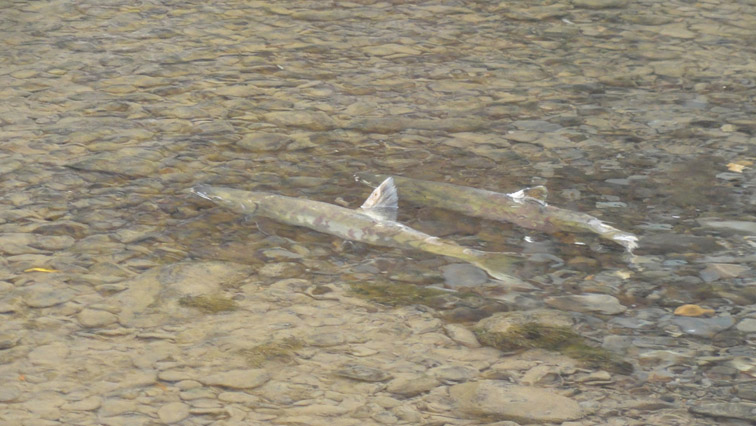 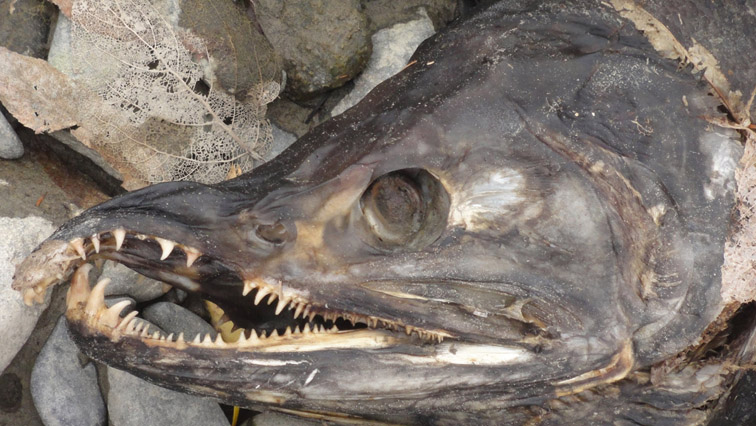 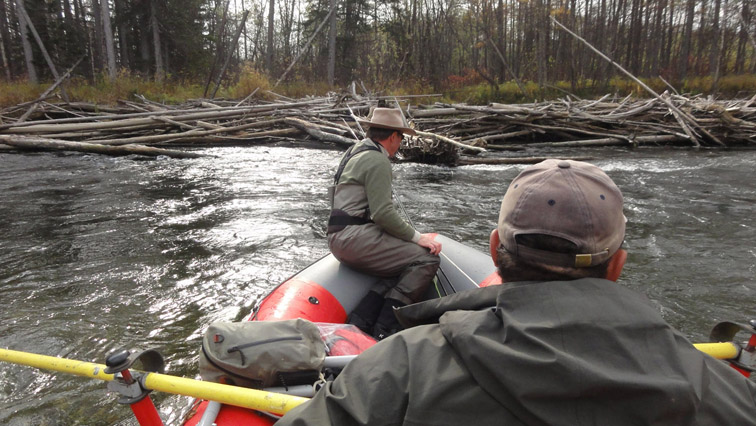 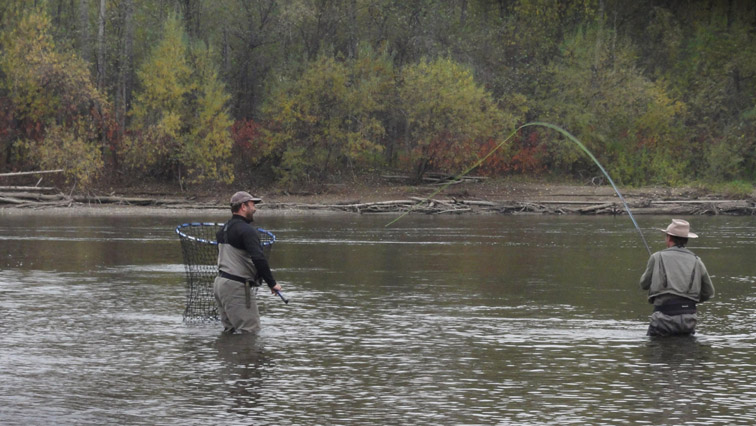 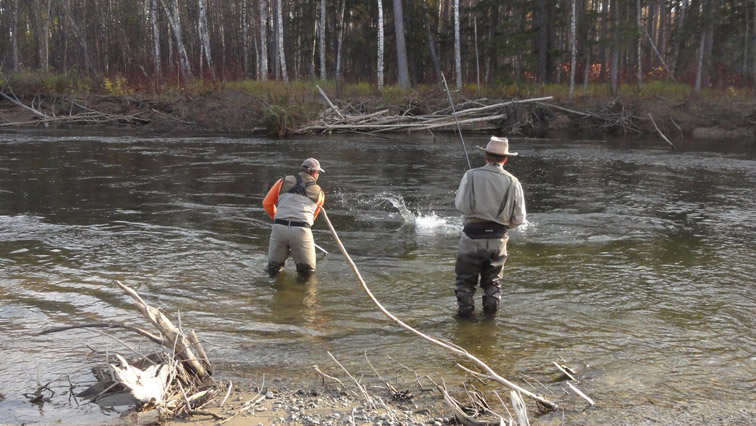 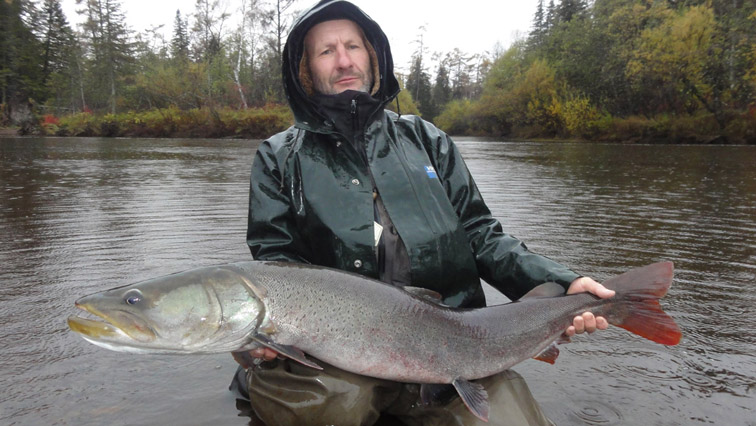 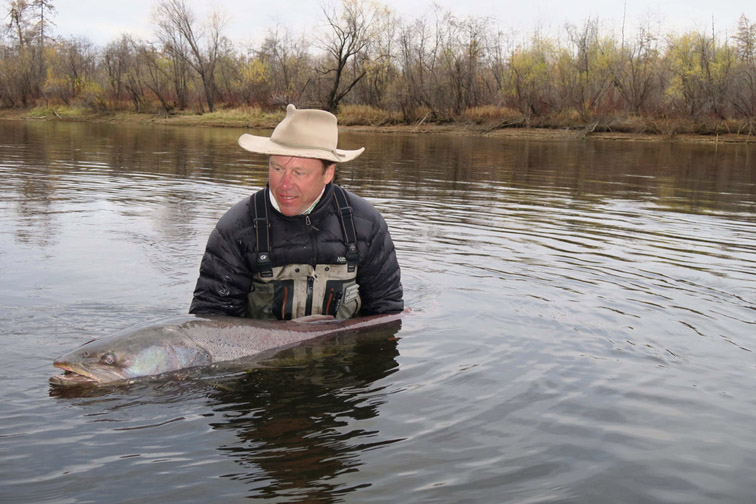 World flyfishing record - the weight of this taimen is 34,2 кг!