Previously, I have not been in the Eastern Mongolia - at the sources of the Amur River. 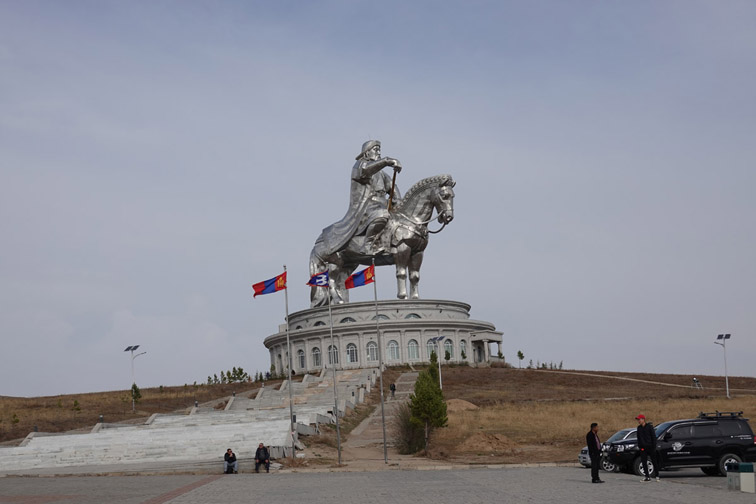 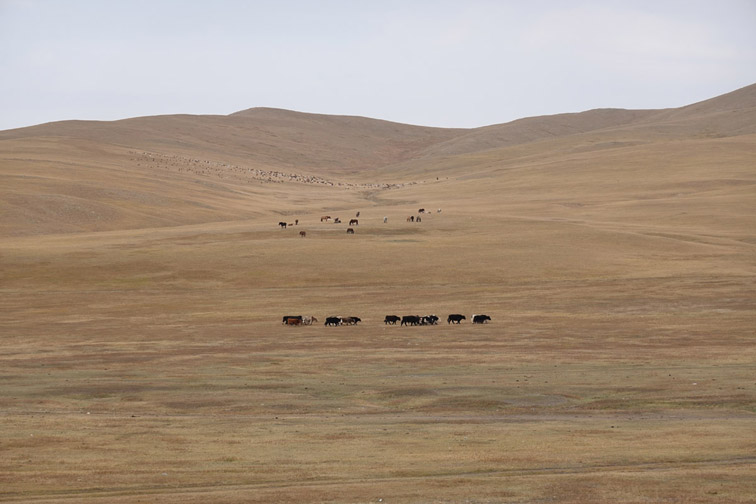 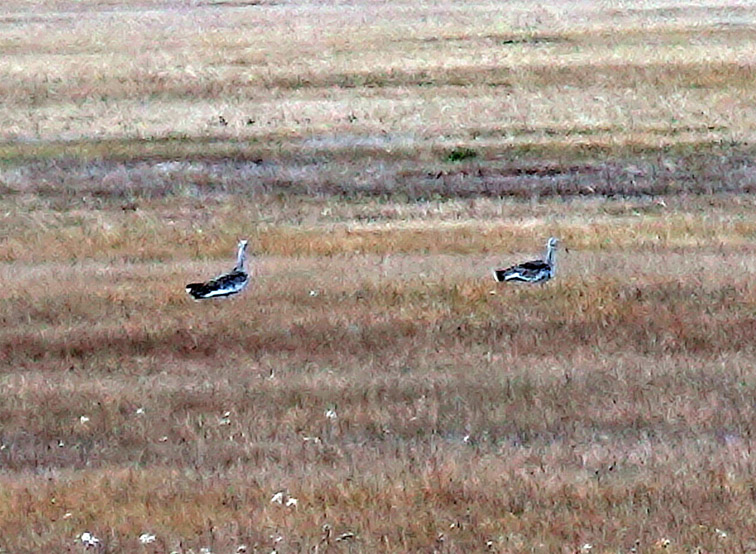 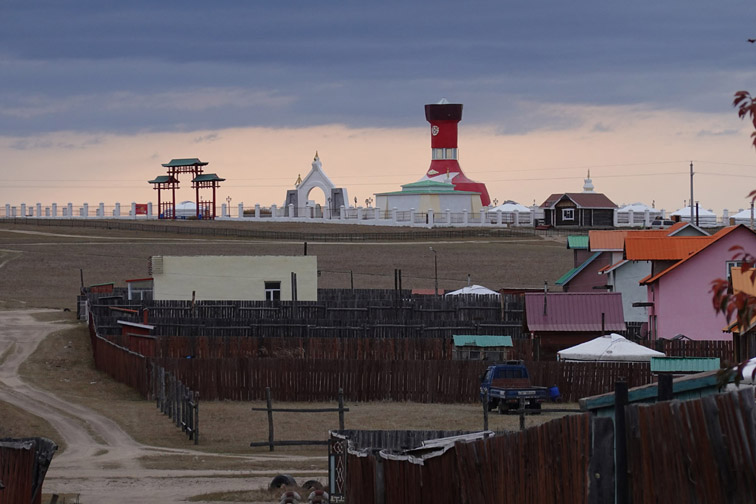 Memorial in honour of the great women of Mongolia 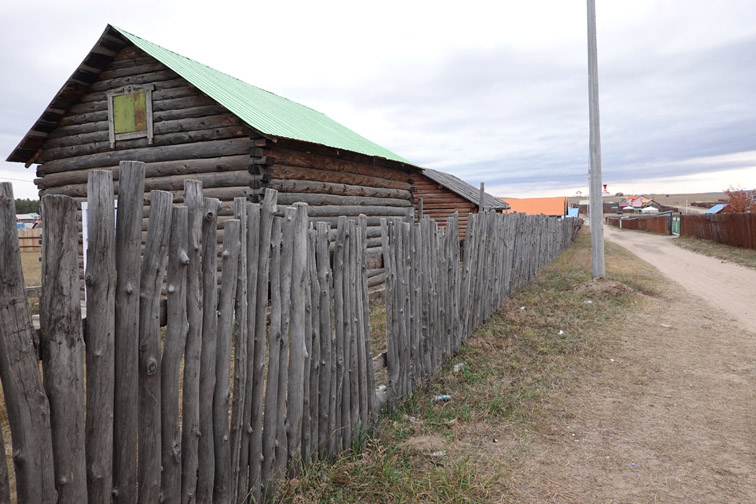 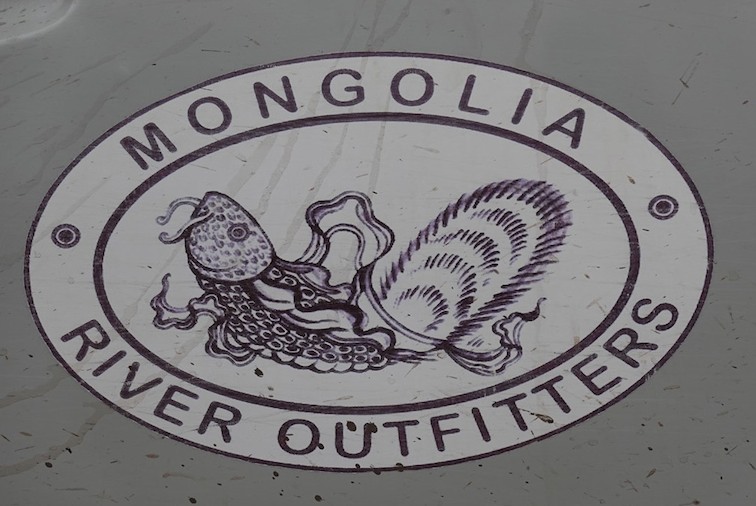 This well-known company organises flyfishing for Siberian taimen in Mongolia. 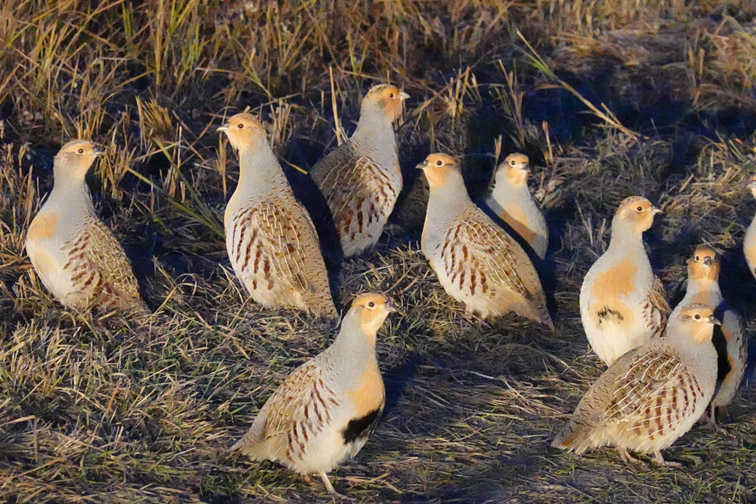 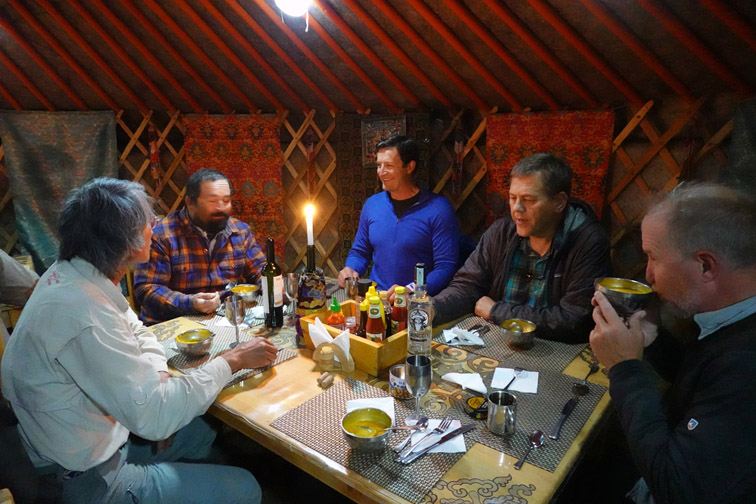 First dinner in a ger 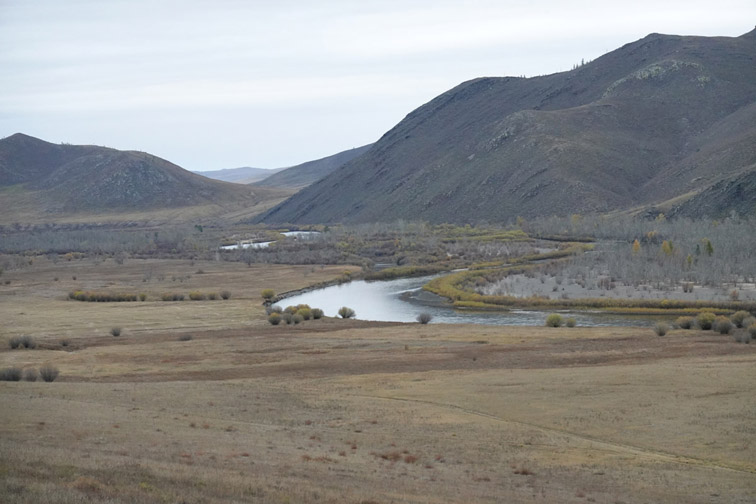 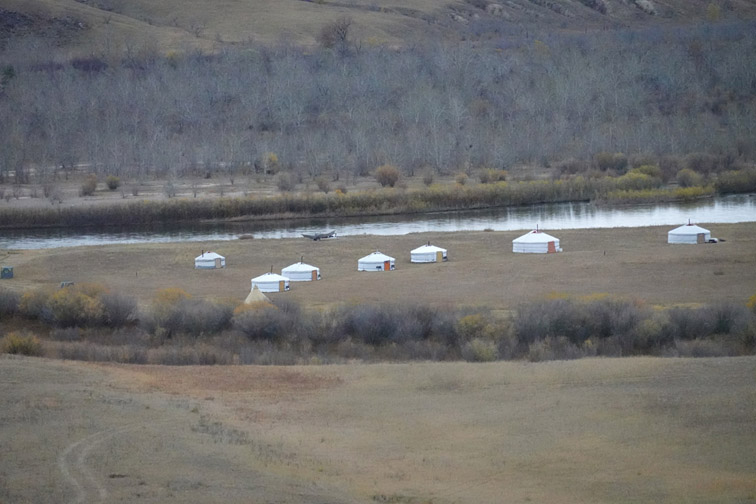 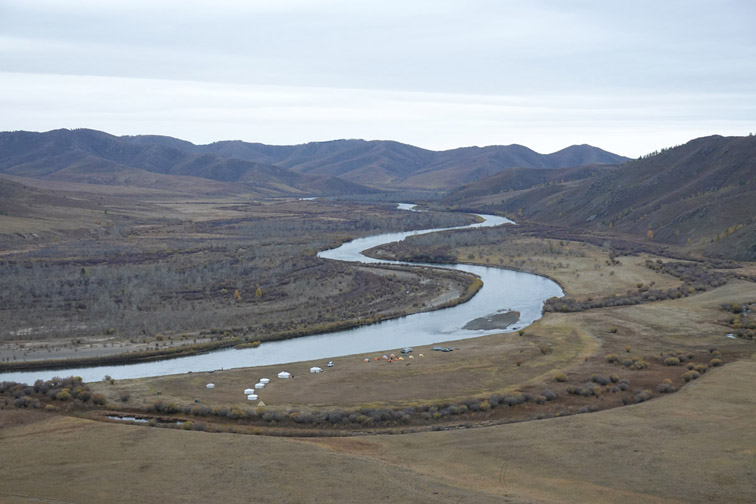 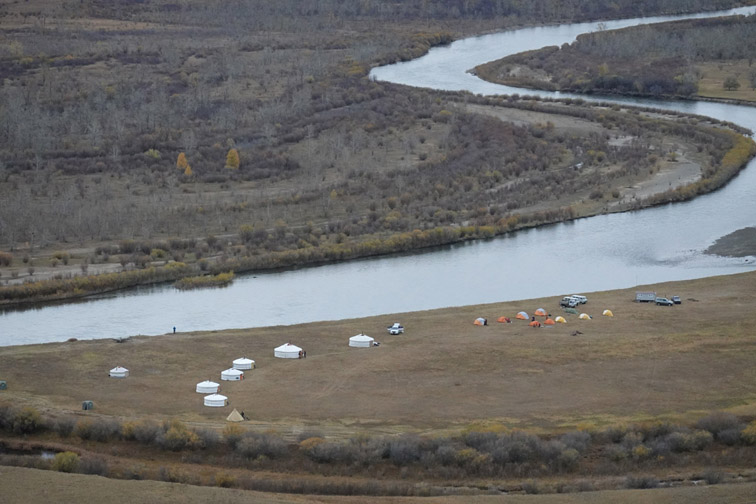 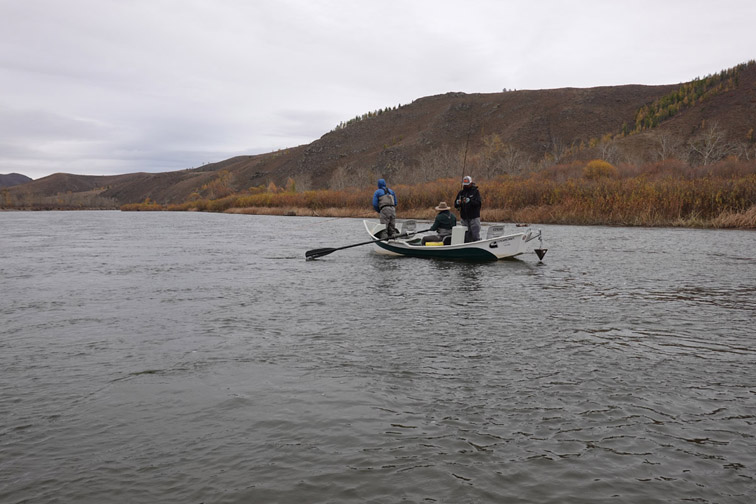 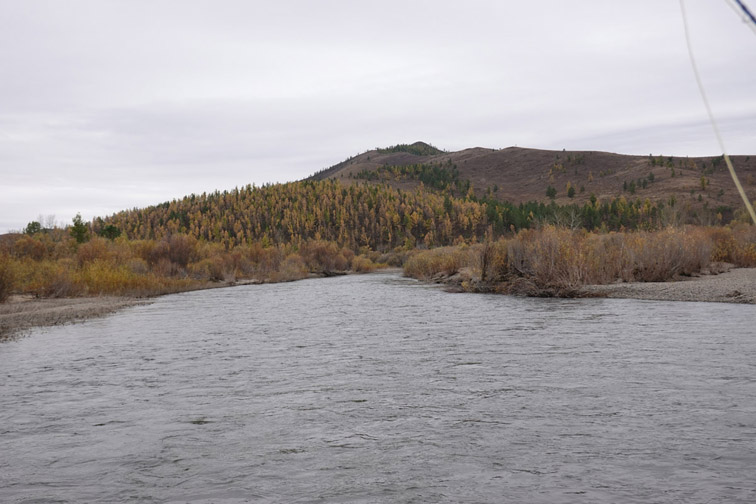 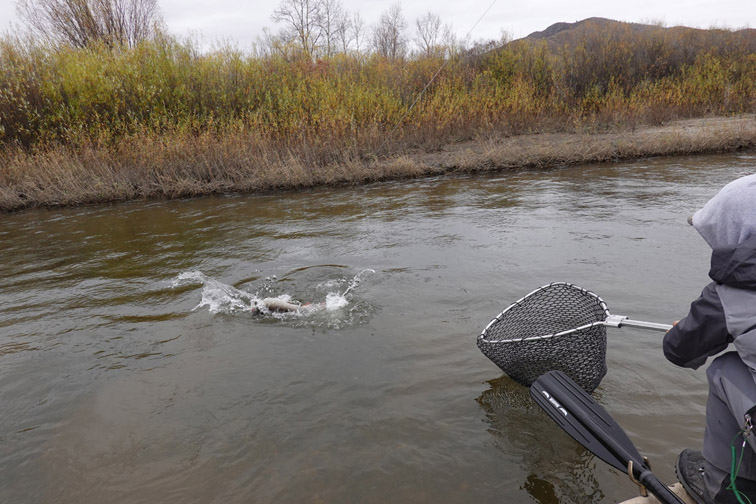 The first little taimen on a hook! 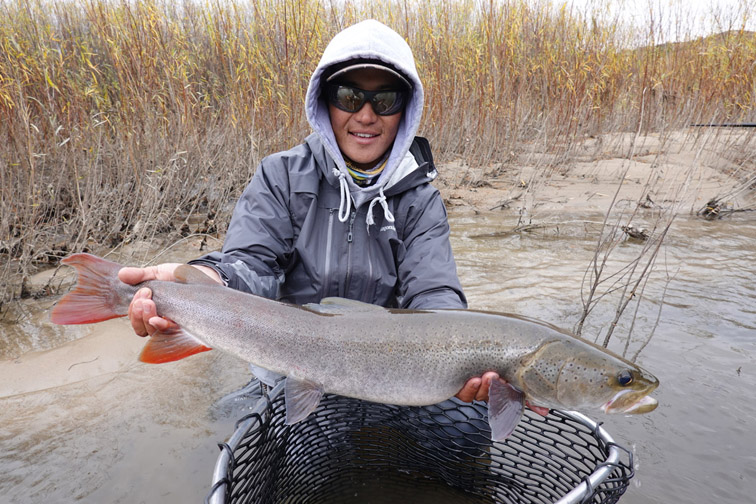 Our guide, Tolga, with the fish 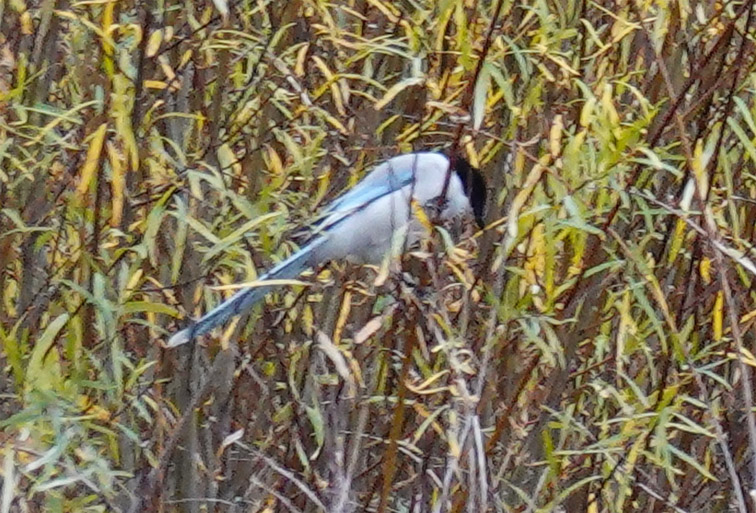 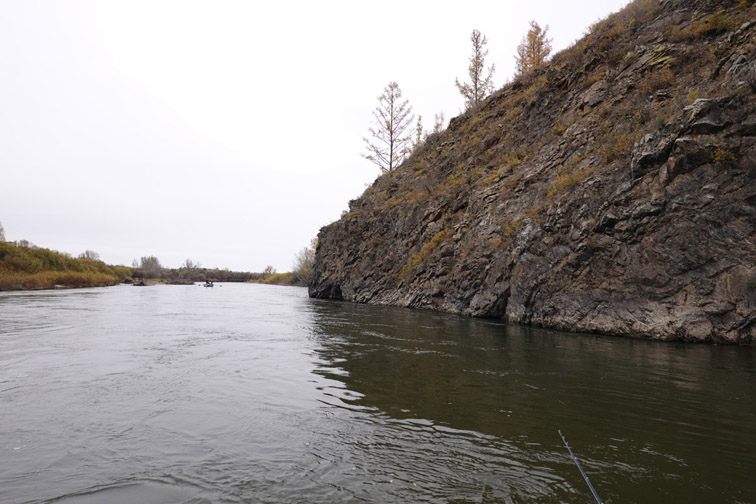 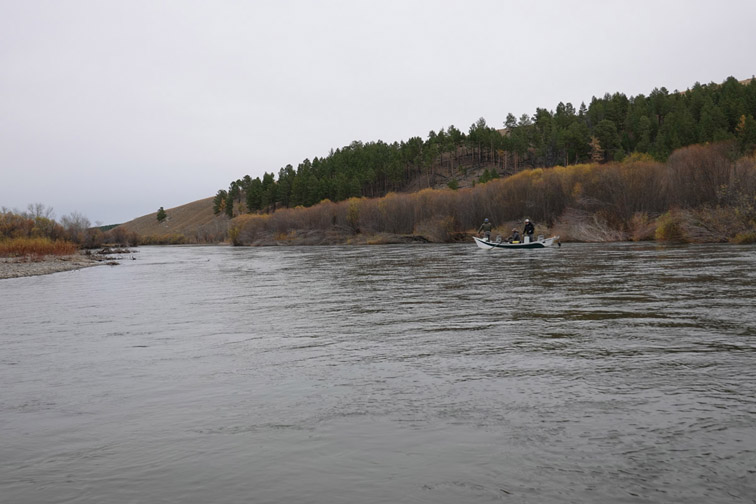 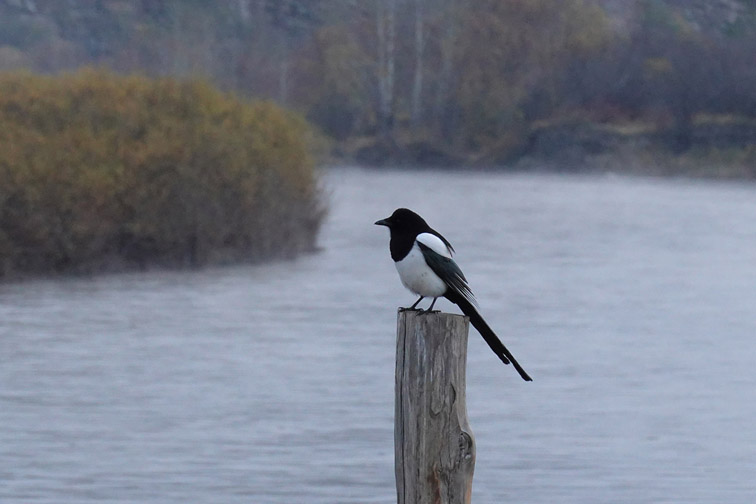 Boats near the camp № 5 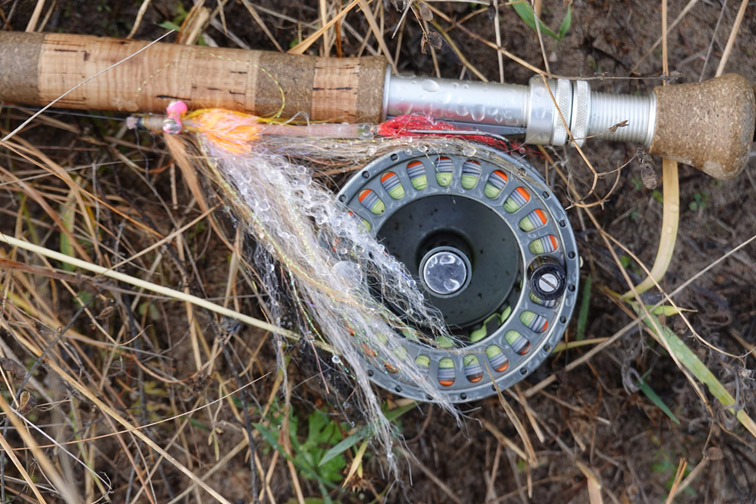 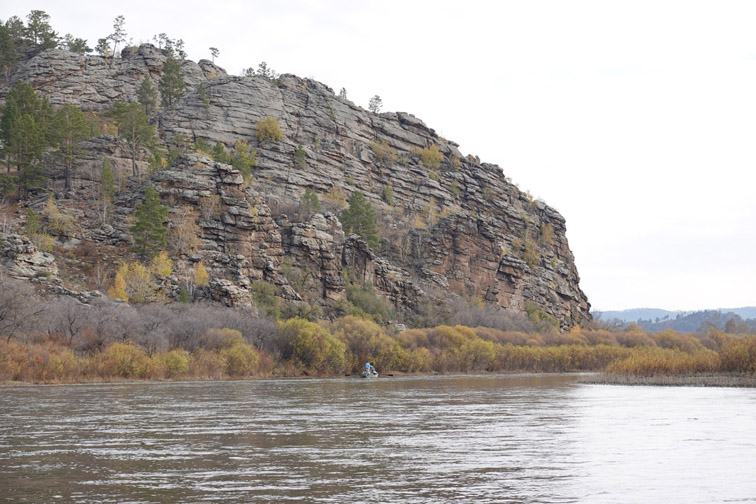 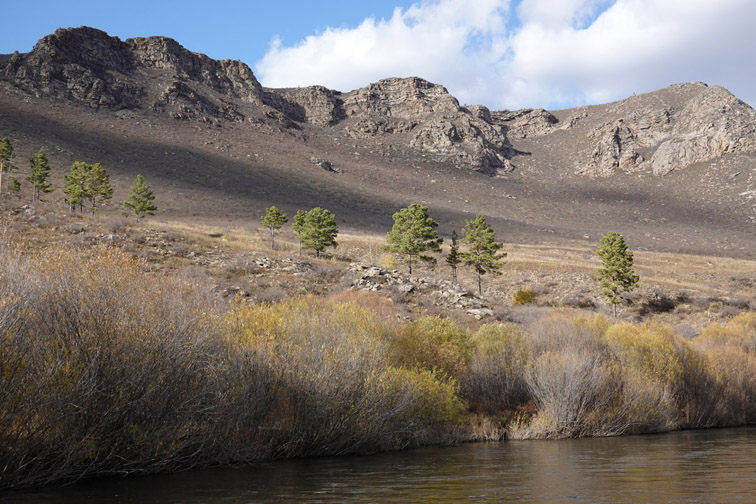 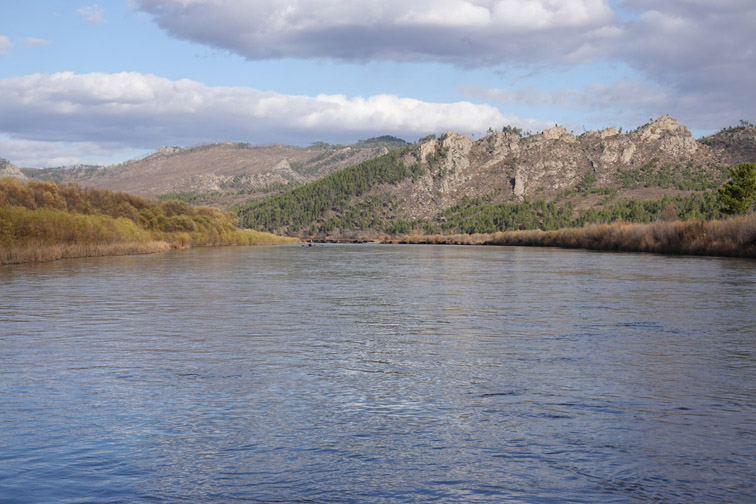 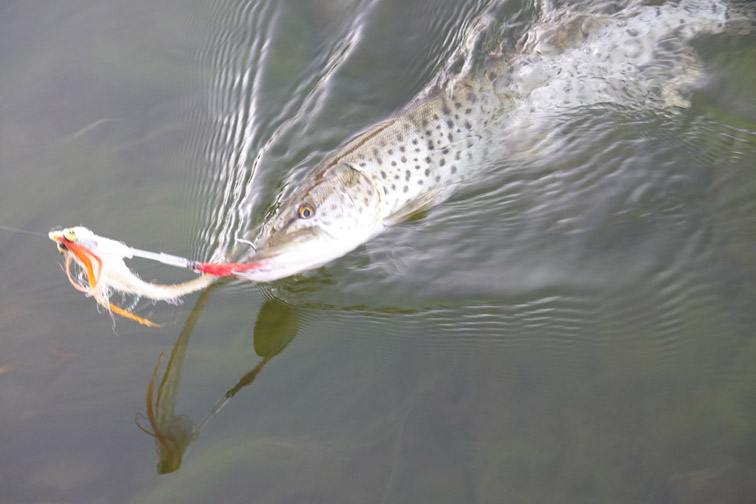 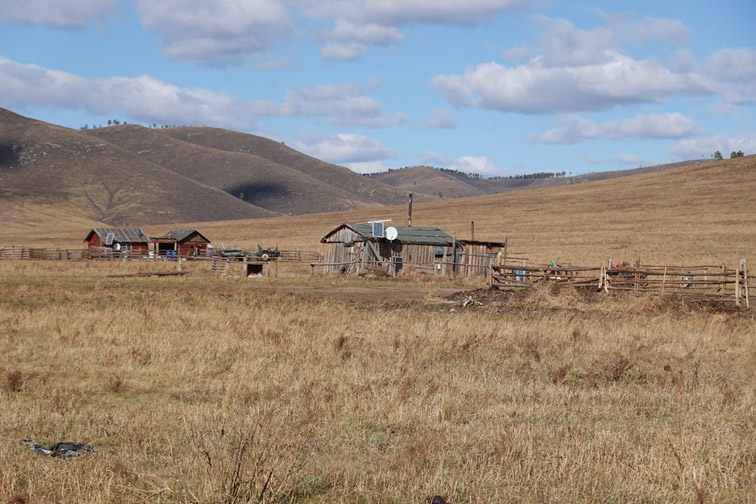 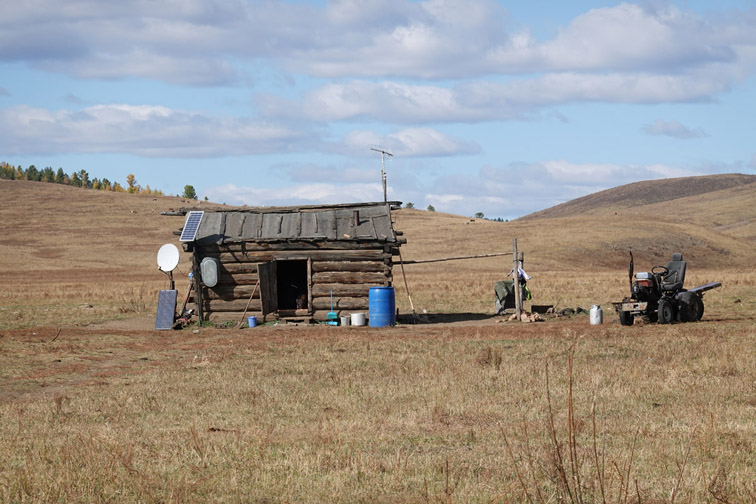