There are two countries named Congo. The southern one is Democratic Republic of Congo with a capital Kinshasa. This country used to be a colony of Belgium. Further north there is a smaller country, Republic of Congo with a capital Brazzaville. This city with a population of one million is located at the northern bank of the mighty Congo River — across from the megapolis Kinshasa. Most of the images in this post were shot near a little town Loutete. 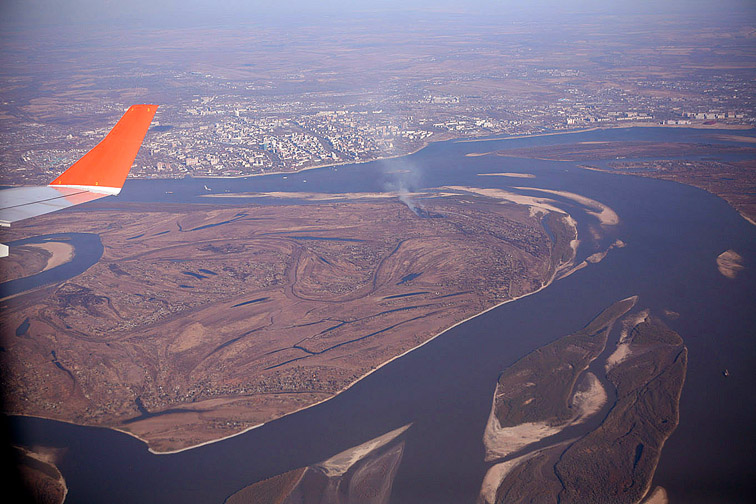 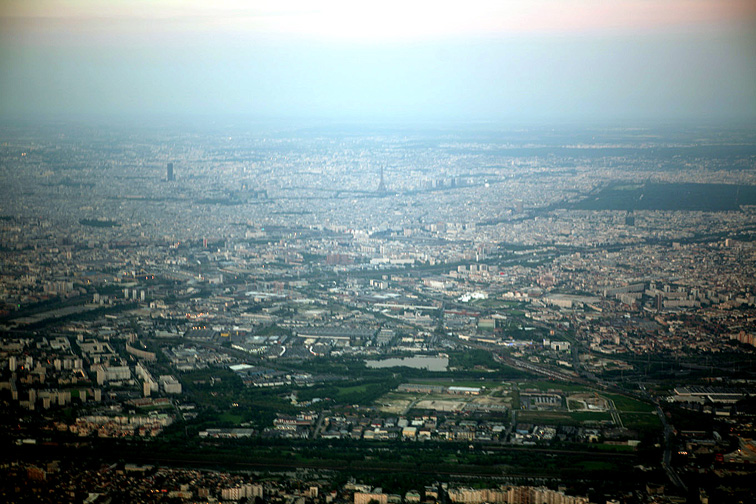 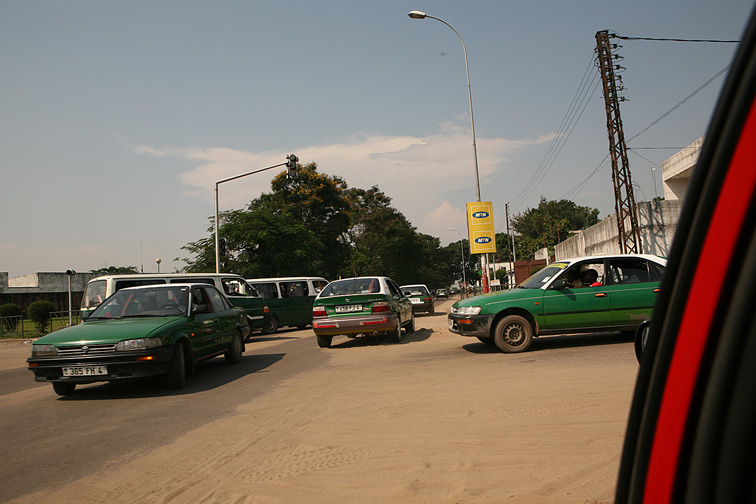 All taxi-cabs is Brazzaville are painted green; most of them are old Toyotas 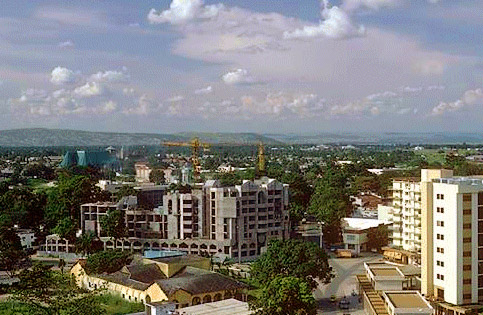 Brazzaville has a population of 1 million (photo from www.turmir.com) 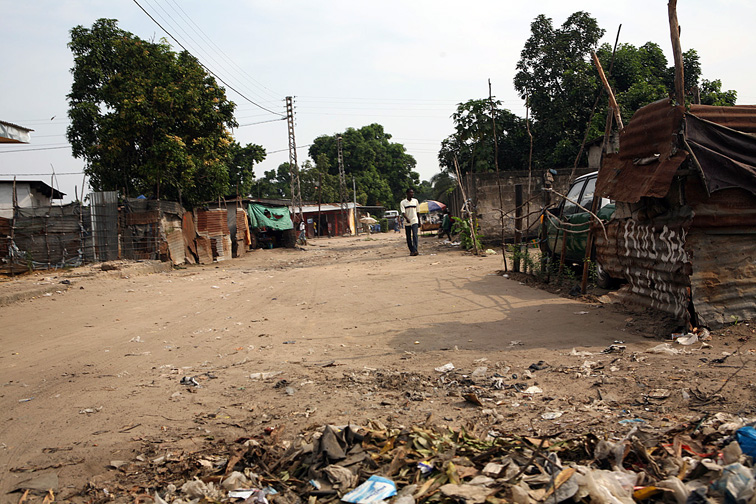 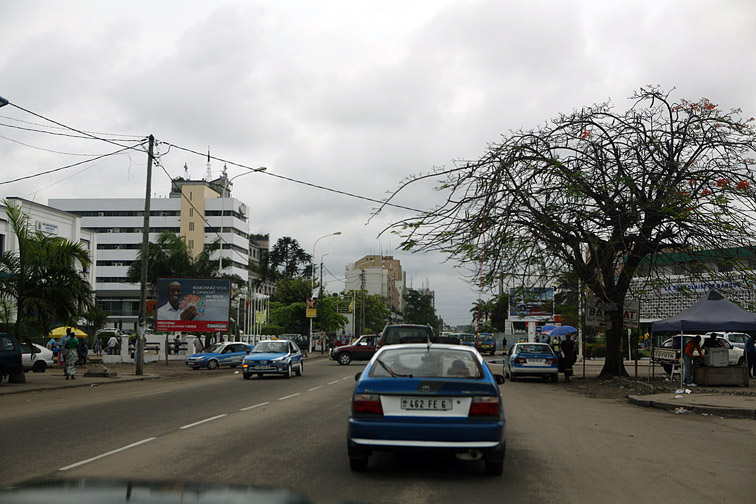 Pointe-Noire – the only big port of the country; the city is located at the Atlantic Ocean 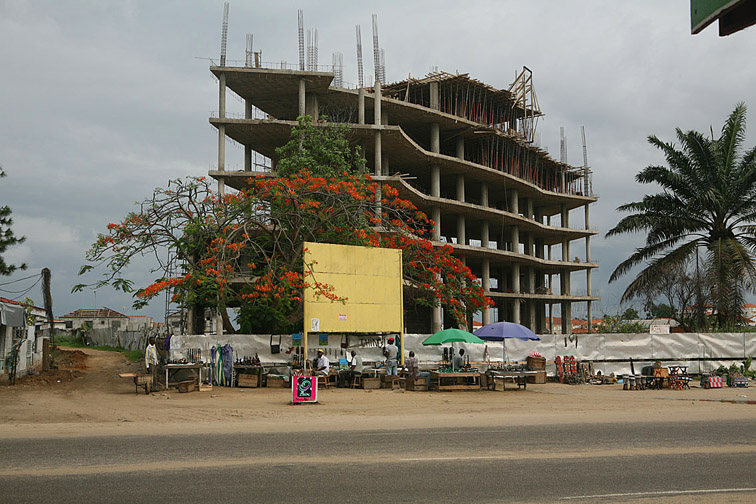 Construction in Pointe-Noire and souvenirs traders 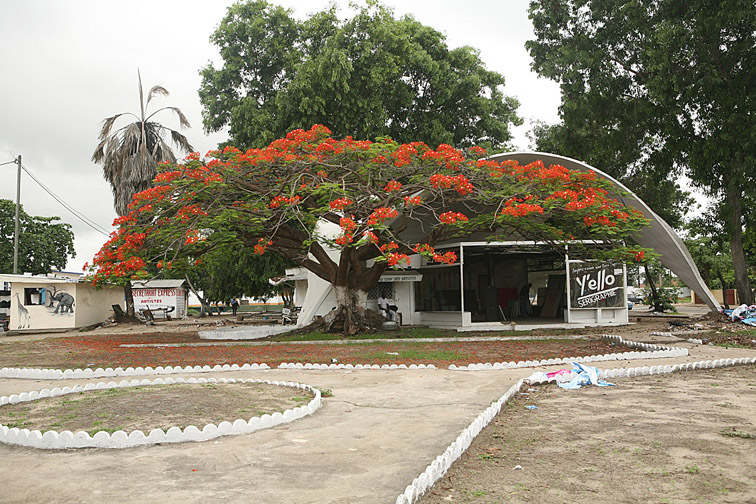 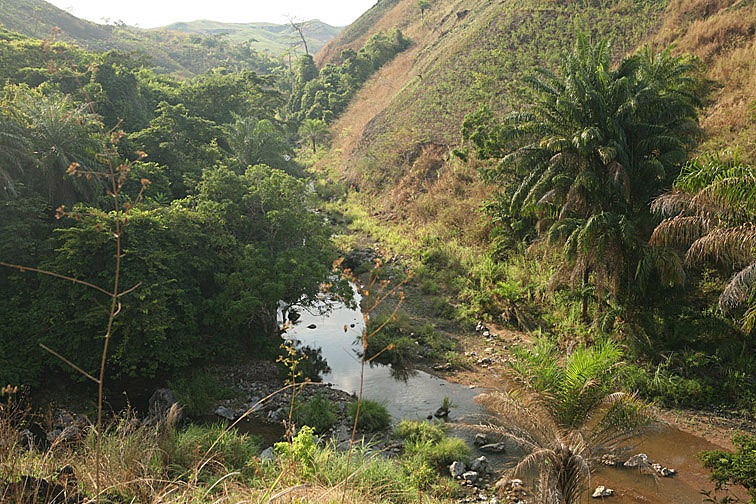 The terrain is mostly savanna with gallery forests along the rivers 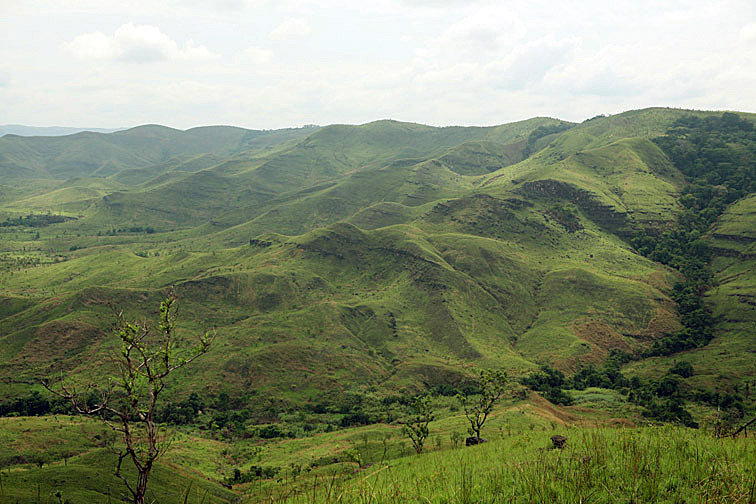 *Most of the trees grow along the creeks * 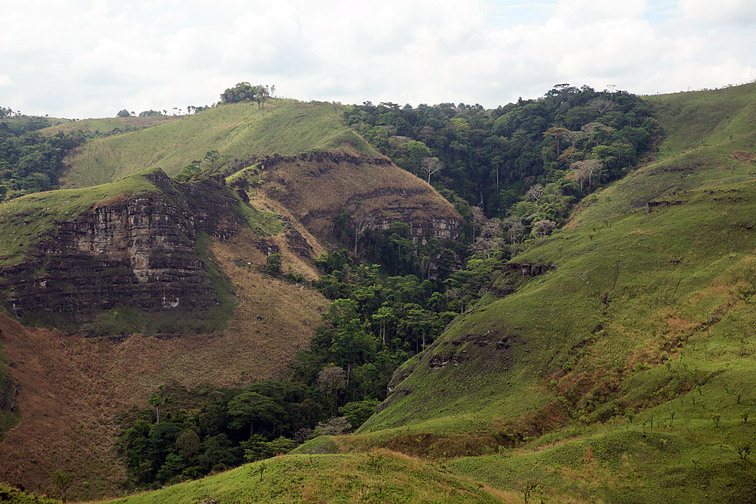 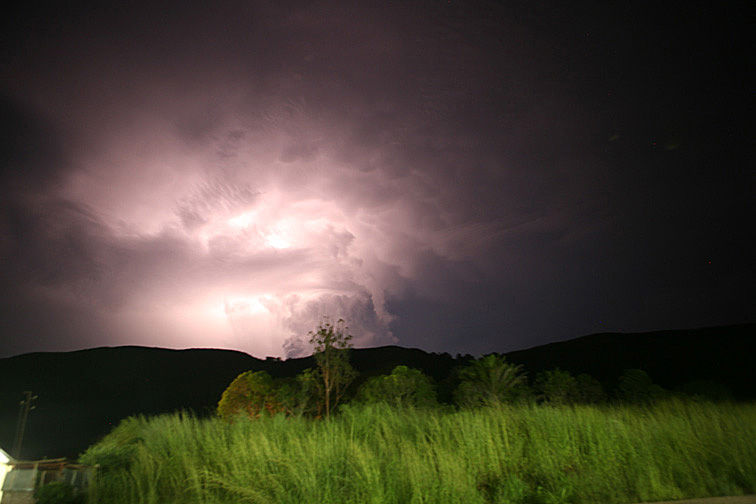 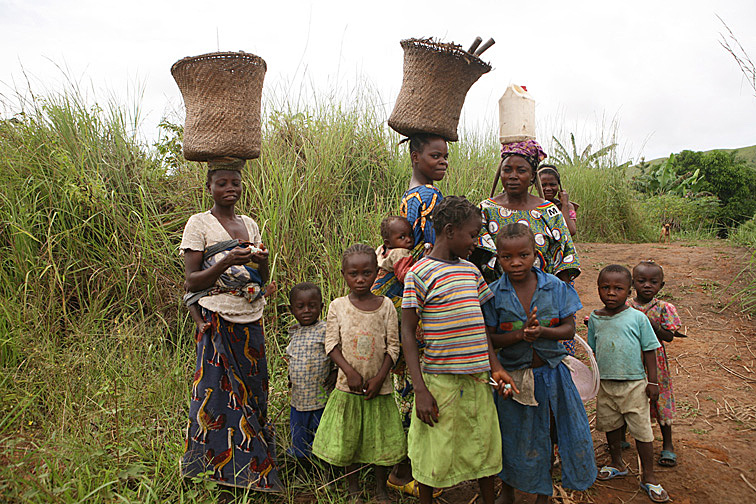 The local ladies going to the market 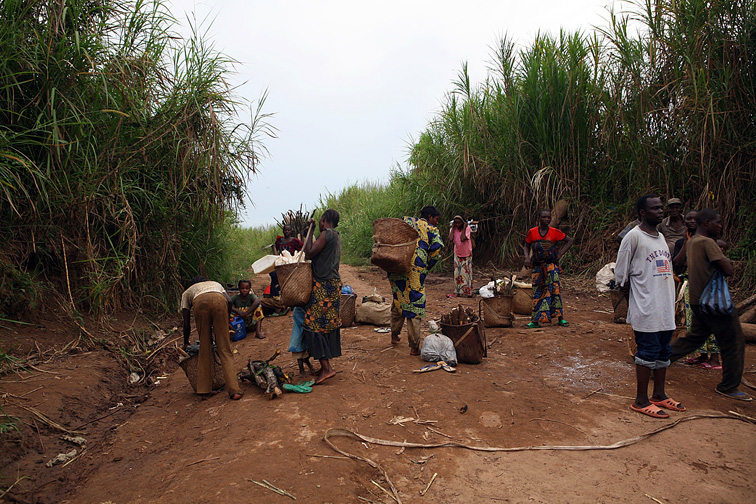 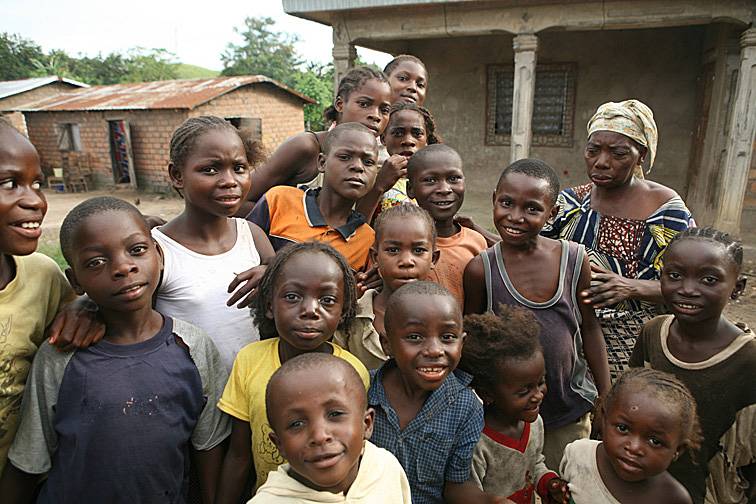 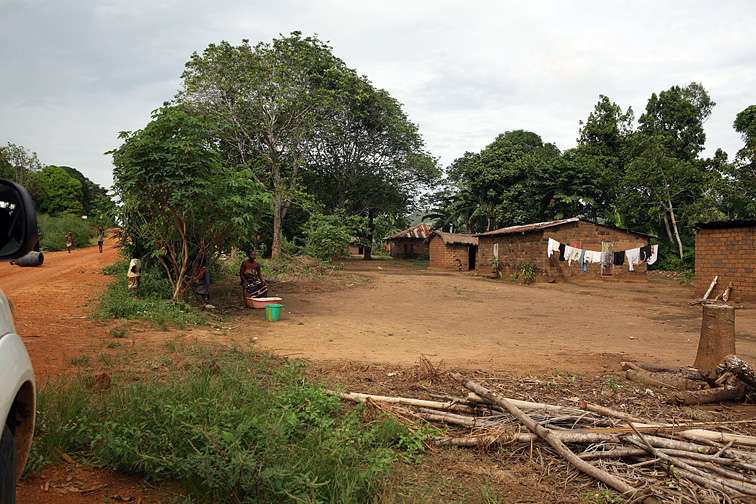 Loutete - edge of the town 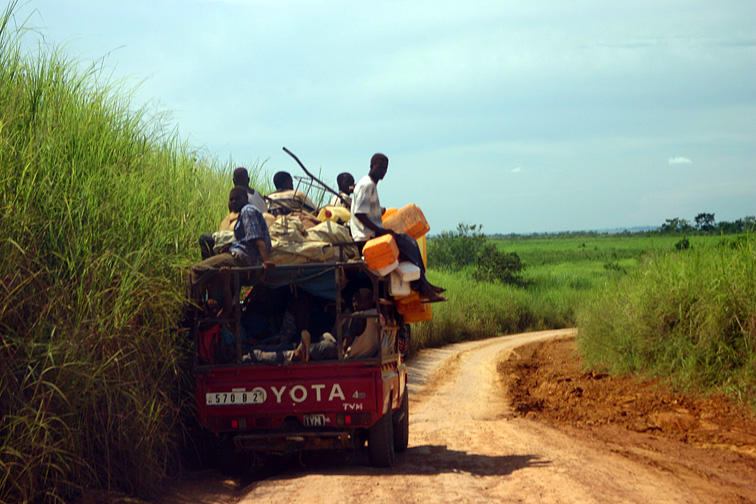 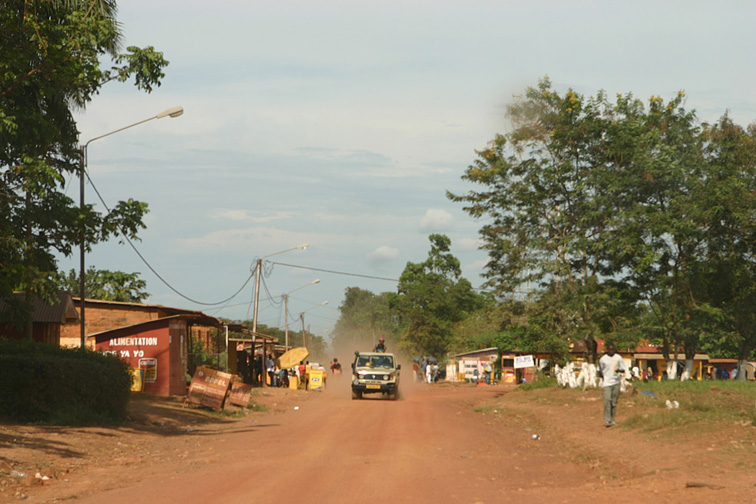 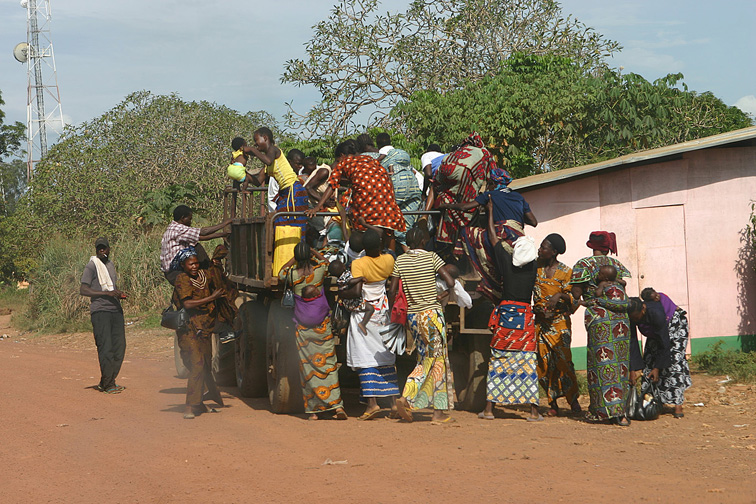 The bus is leaving! 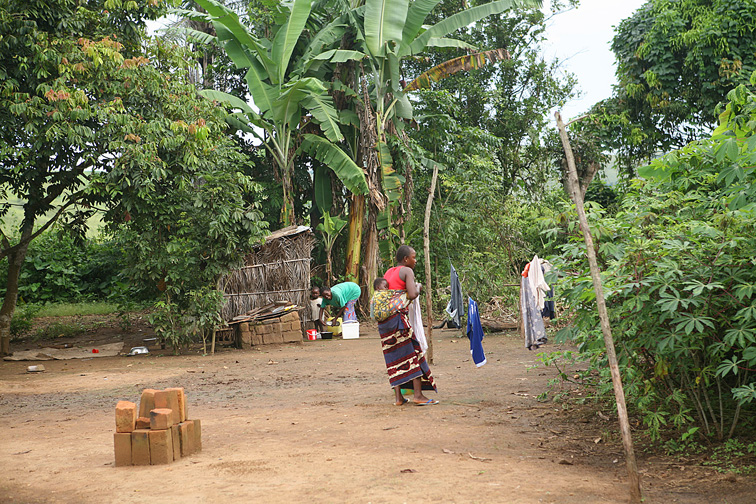 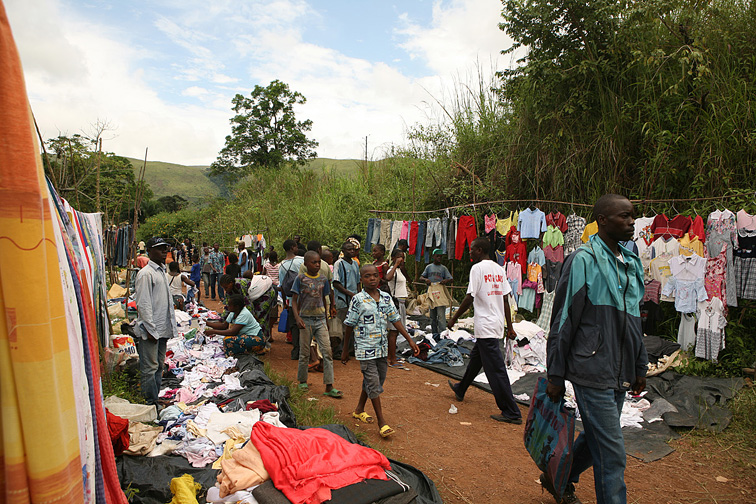 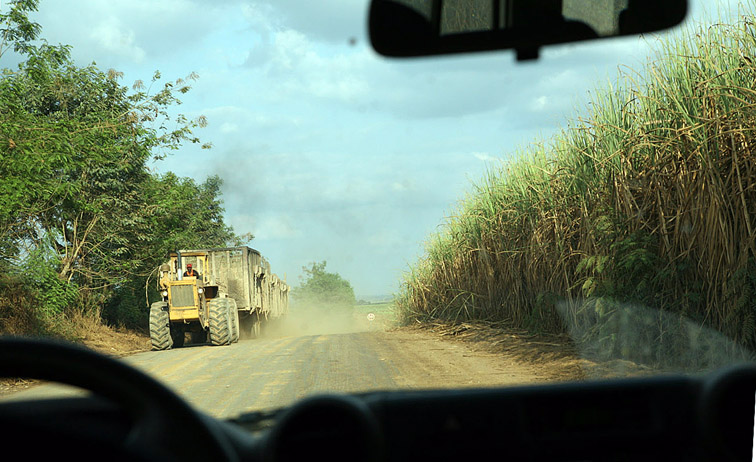 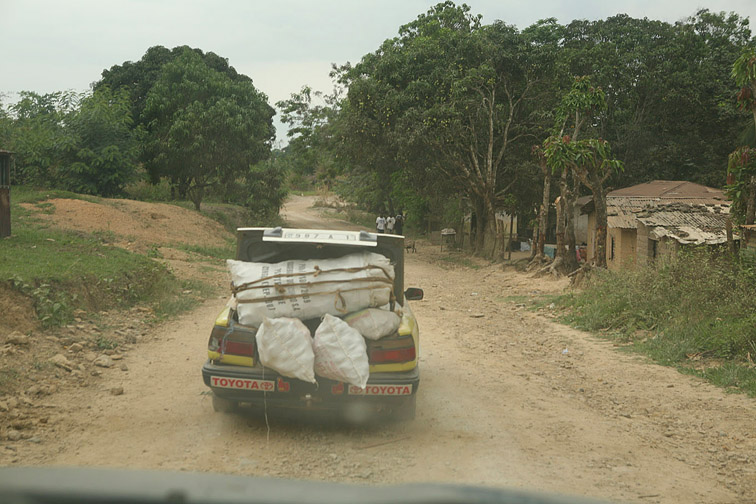 Old Toyota is loaded with the sacks with manioc 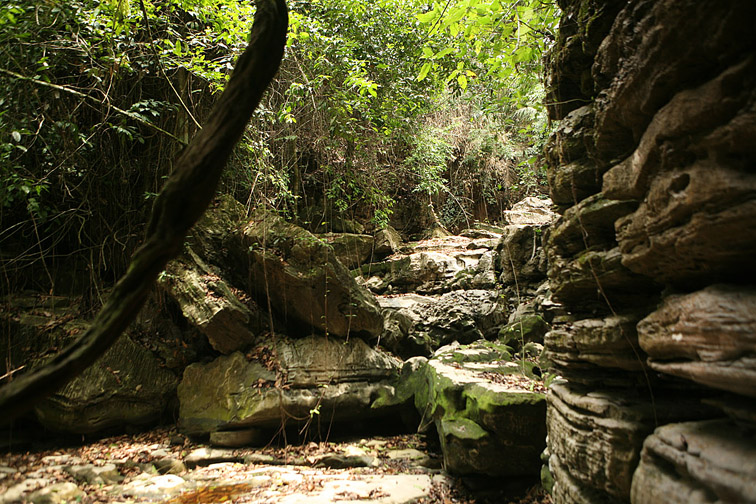 A valley of dry creek 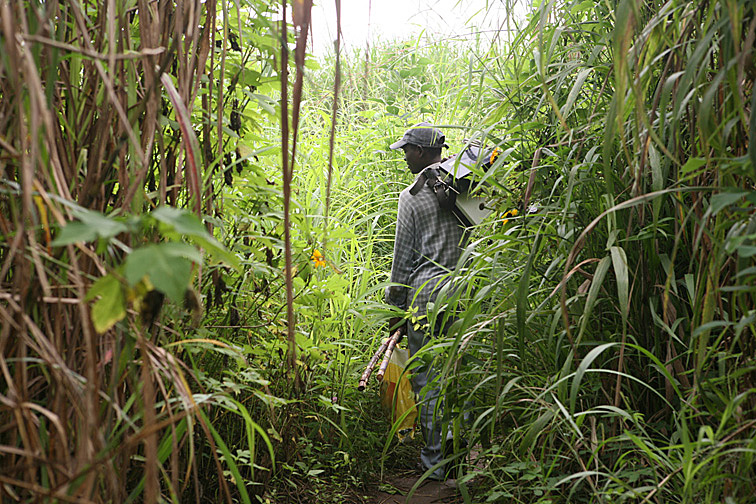 In the thickets along the Loutete River 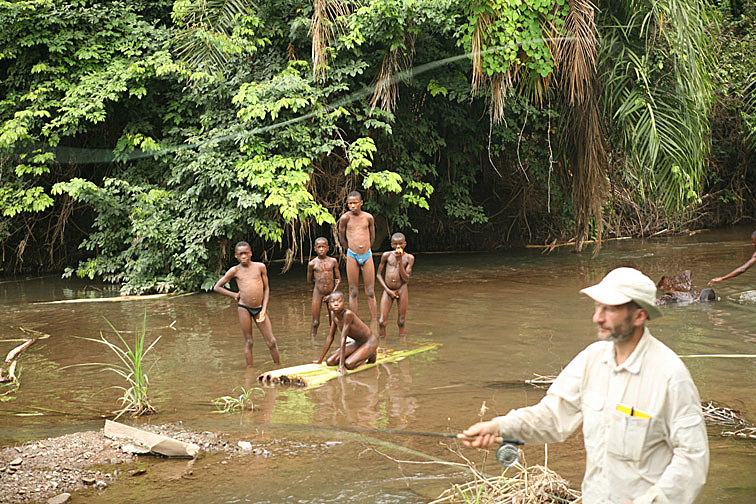 Nobody had ever seen a flyrod here 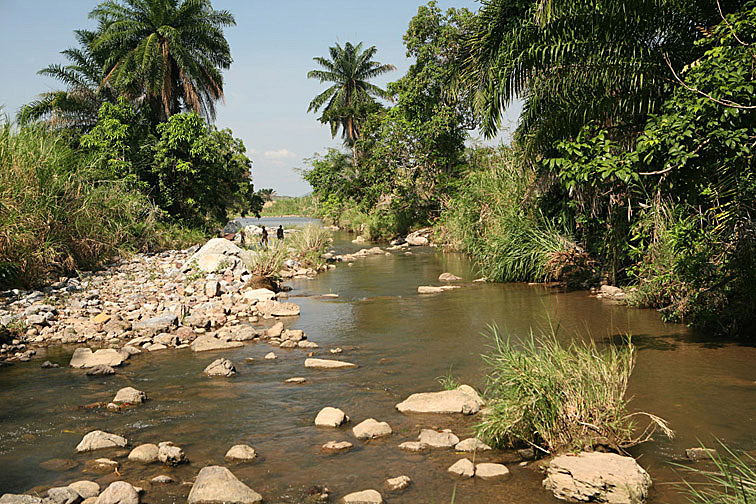 Local fishermen near the Mfouati village 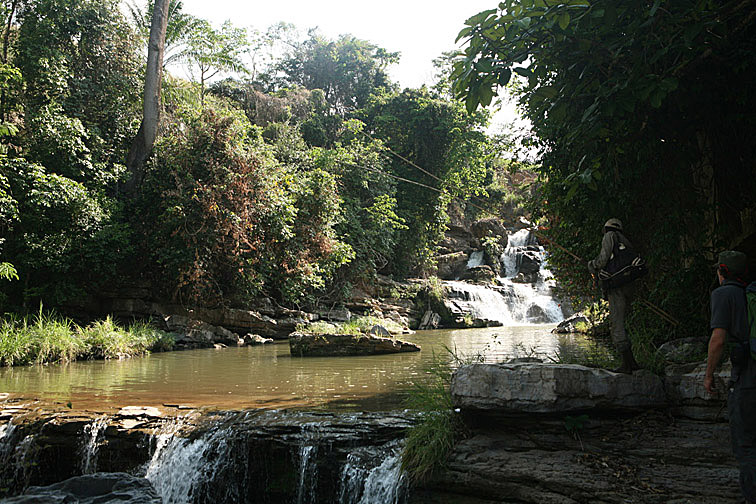 At the Loutete River near the waterfall