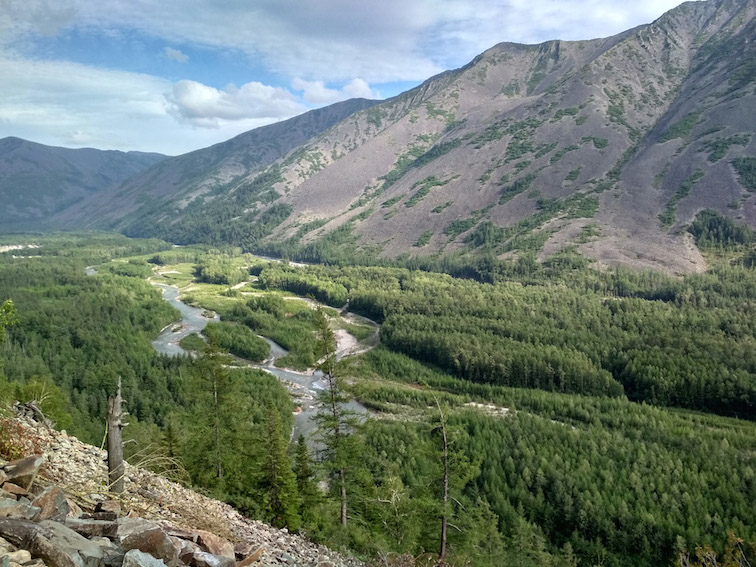 The bottom of the Urmi valley has altitude about a kilometer 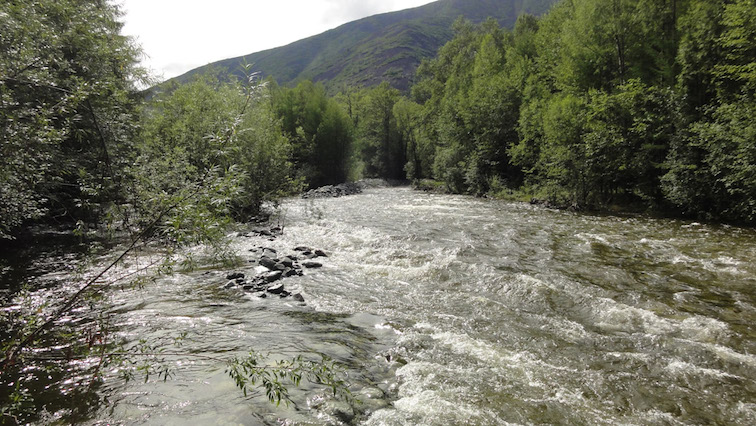 In the upper reaches Urmi is swift and shallow 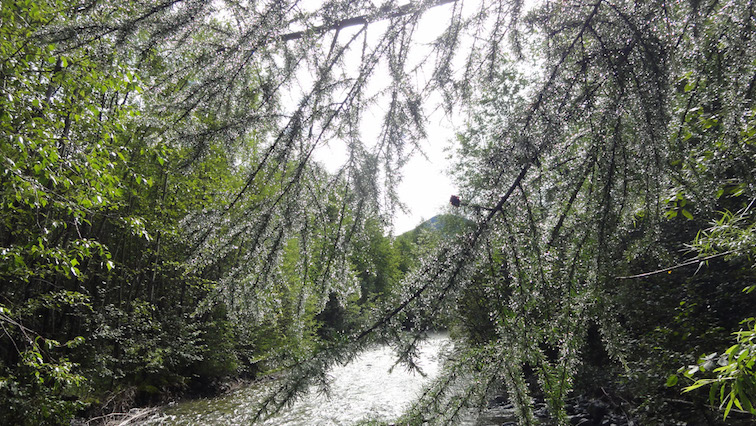 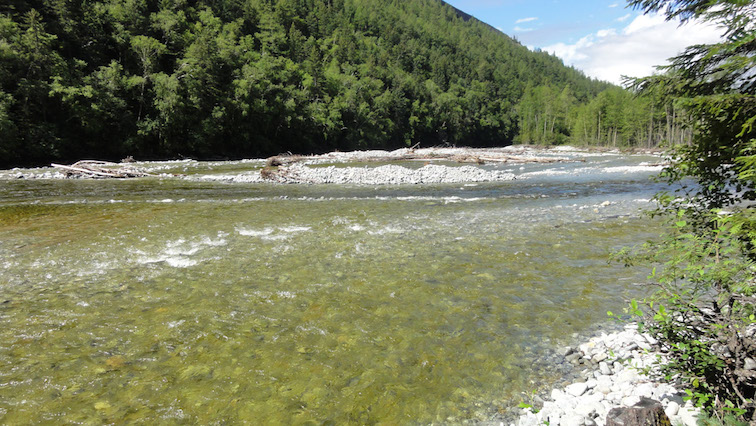 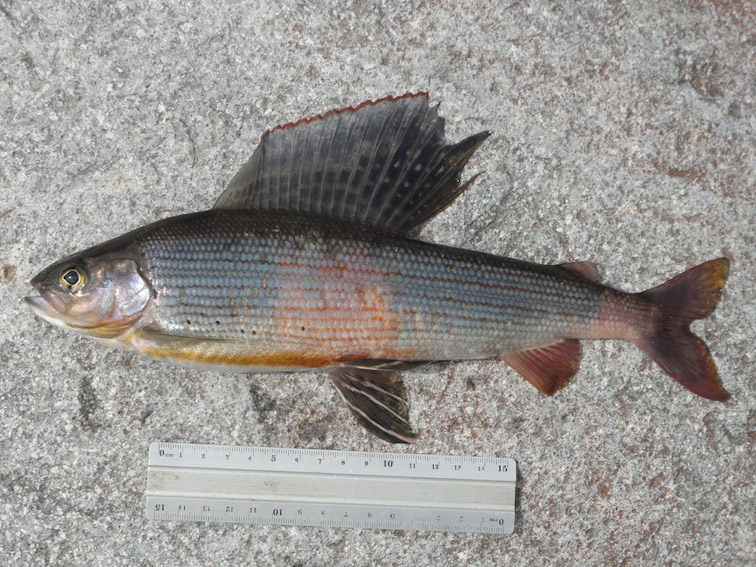 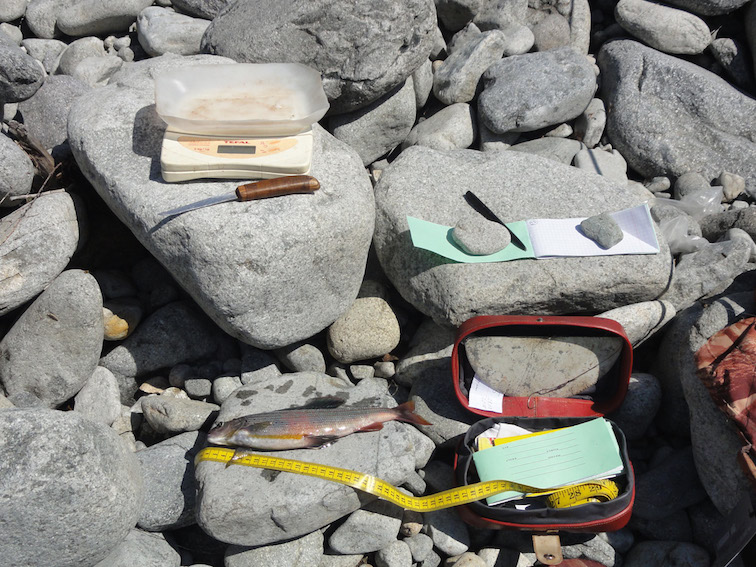 My lab at the river bank 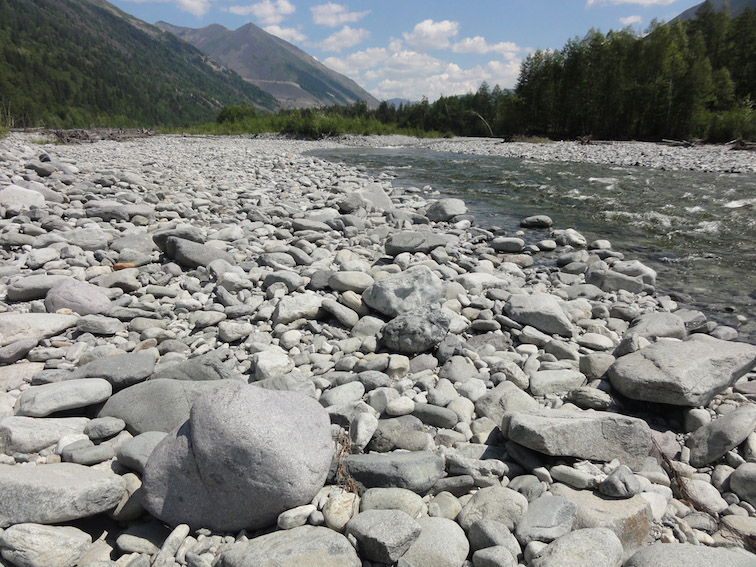 The river has big gradient - over 1:100; the current during floods is very strong. You could see it by the size of the boulders at the banks. 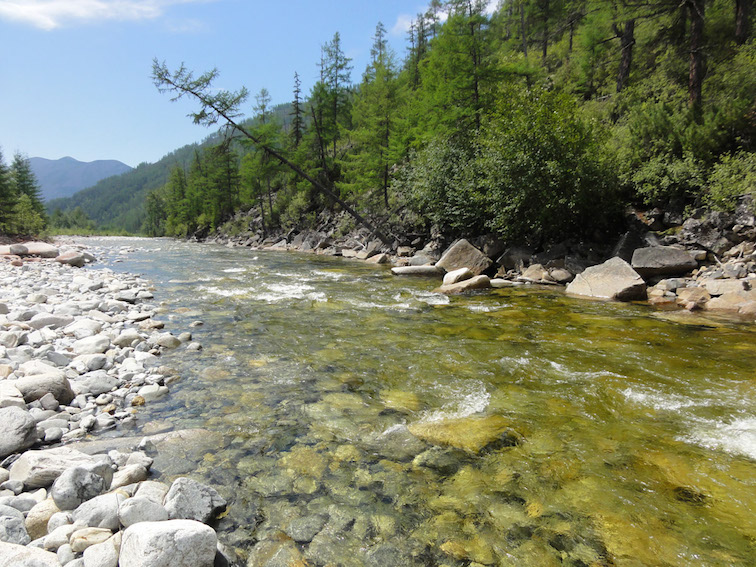 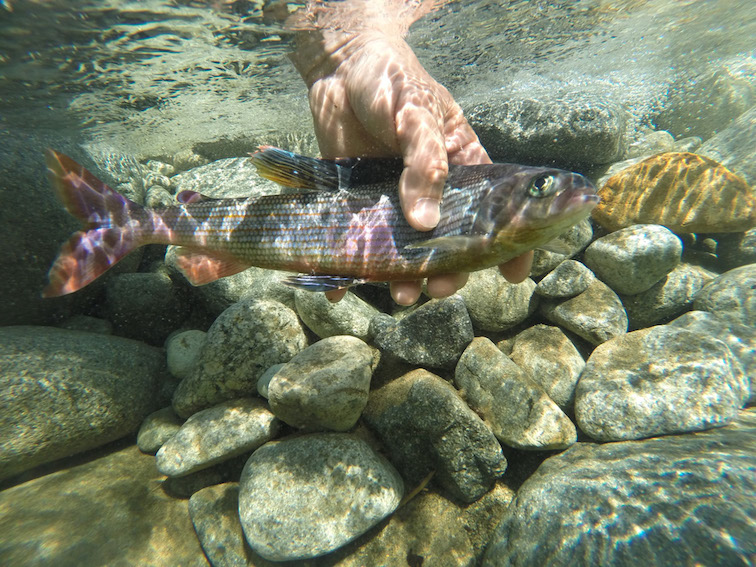 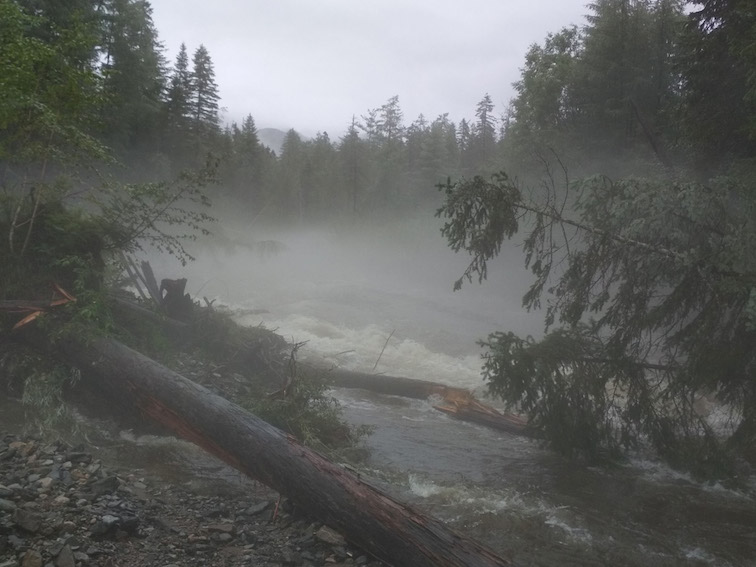 After a strong rain a small river with 15:1000 gradient becomes a torrent 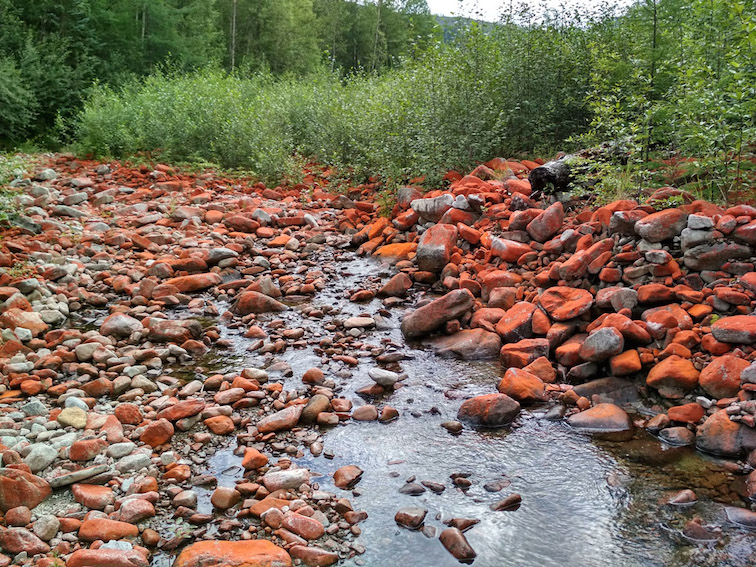 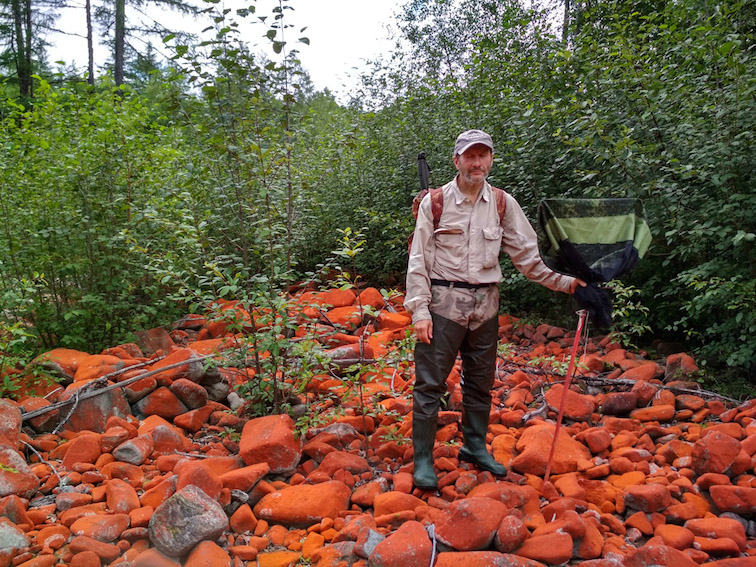 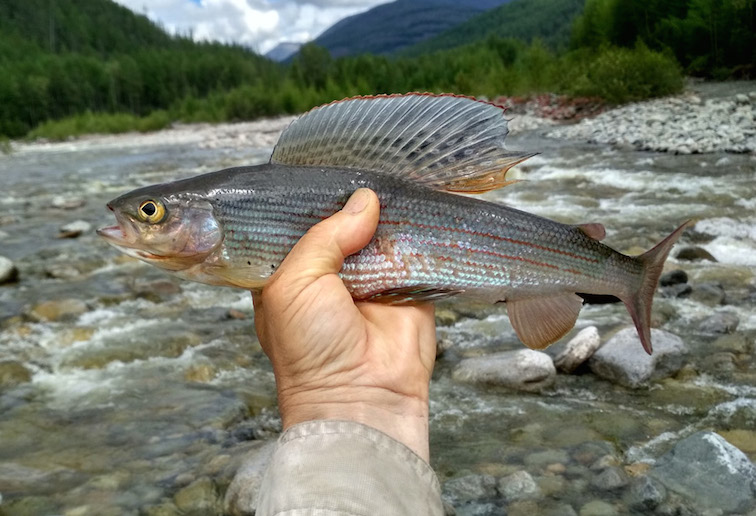 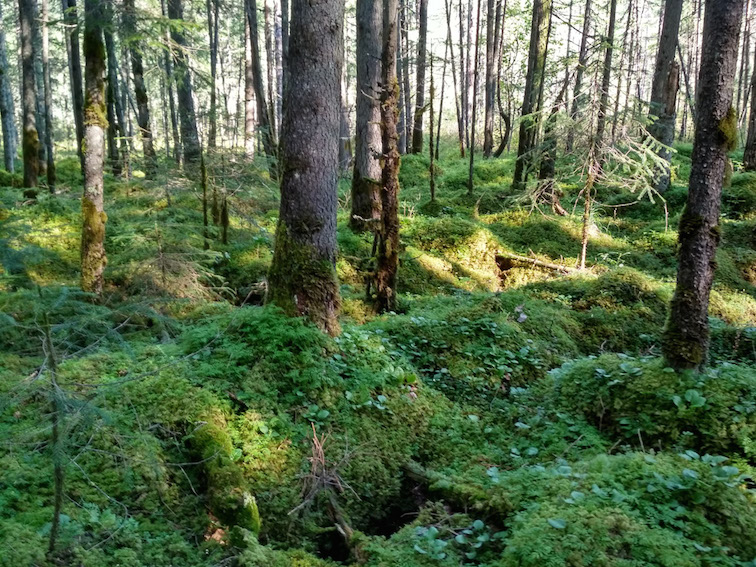 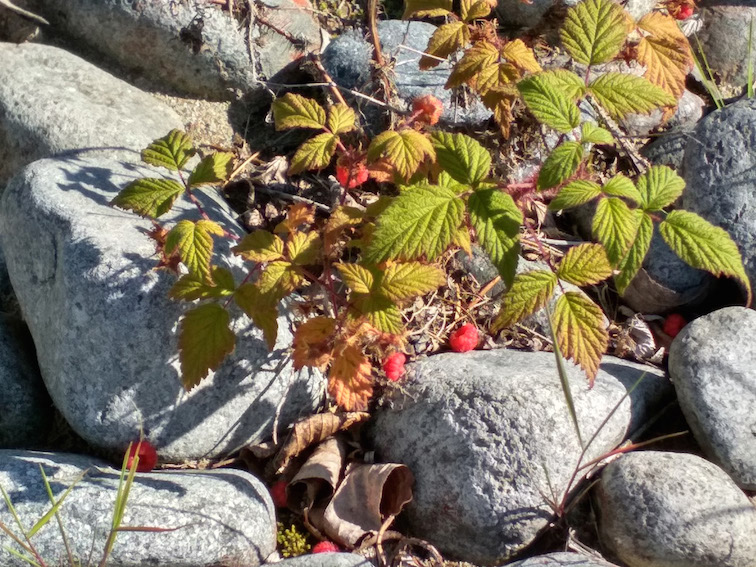 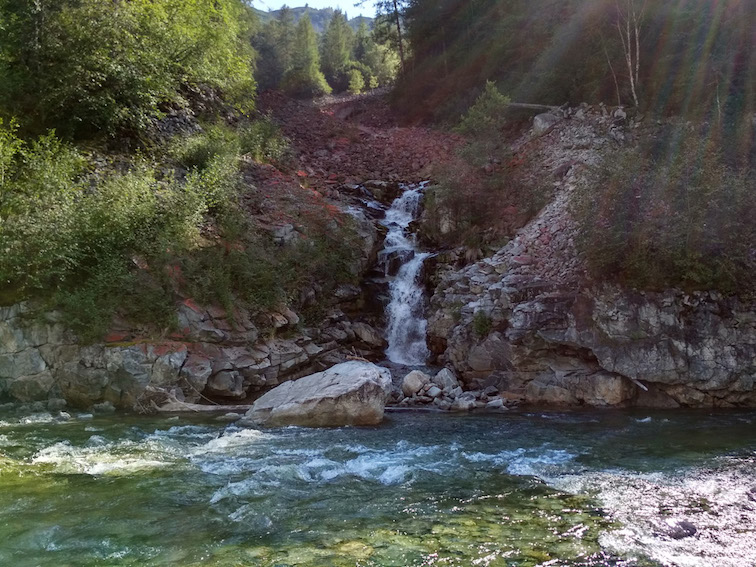