The bays of the north-eastern Sakhalin form a chain along big part of the island. It is possible to move through them with only one short portage. I have made this trip using Timan inflatable kayak built by Drakar. 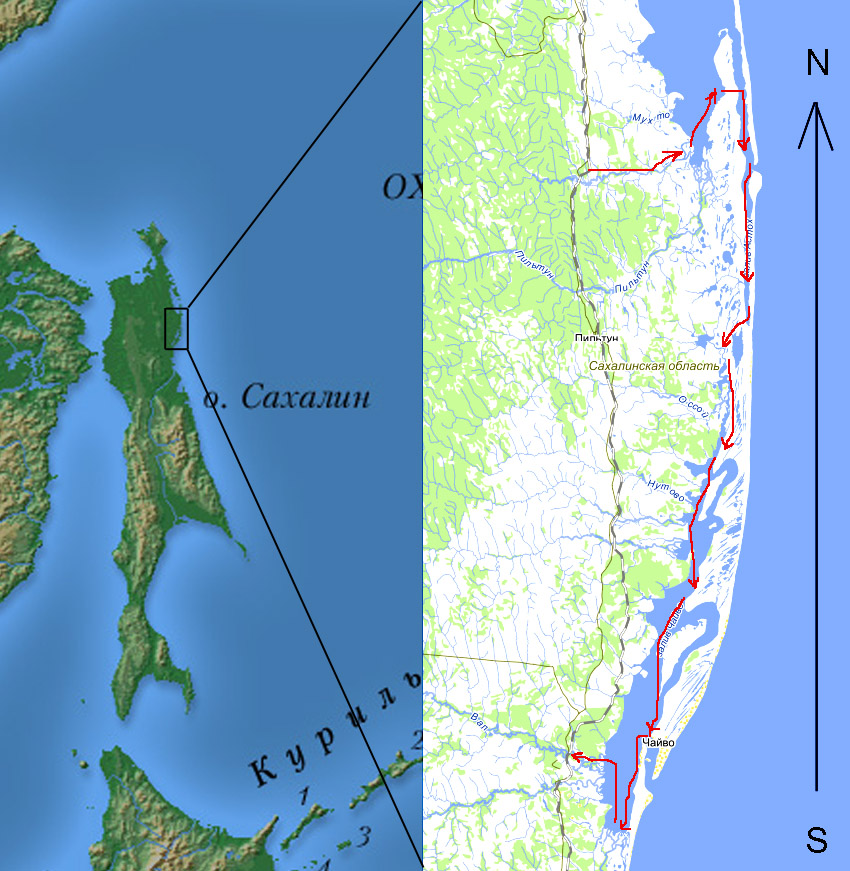 Bays of the north-eastern Sakhalin 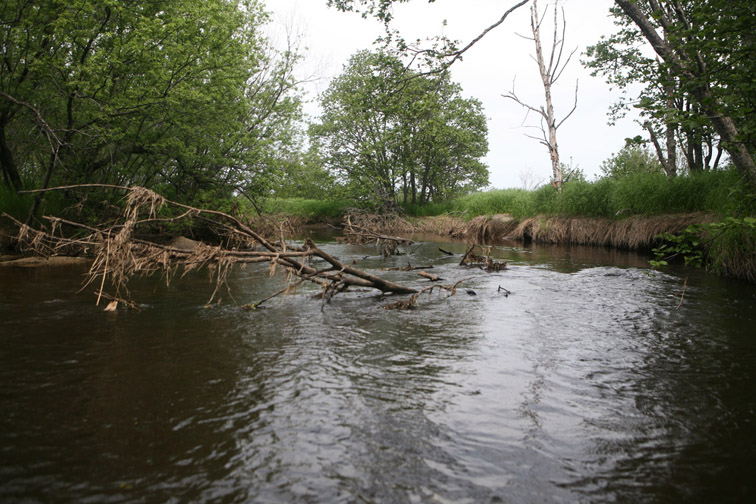 Paromai River – here I had started the trip 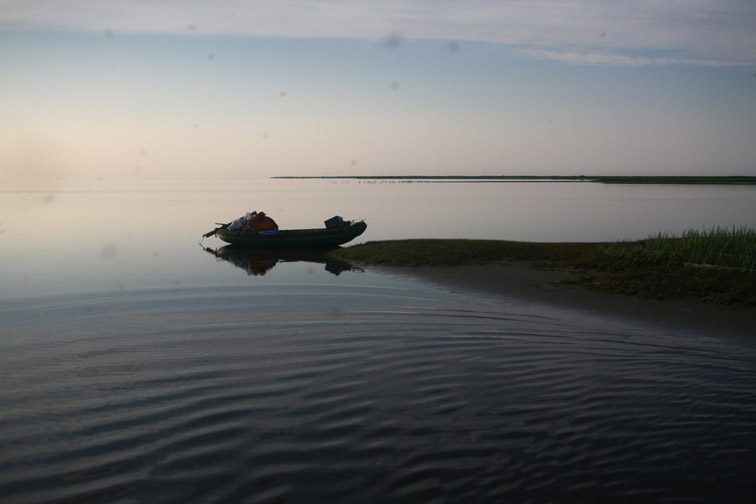 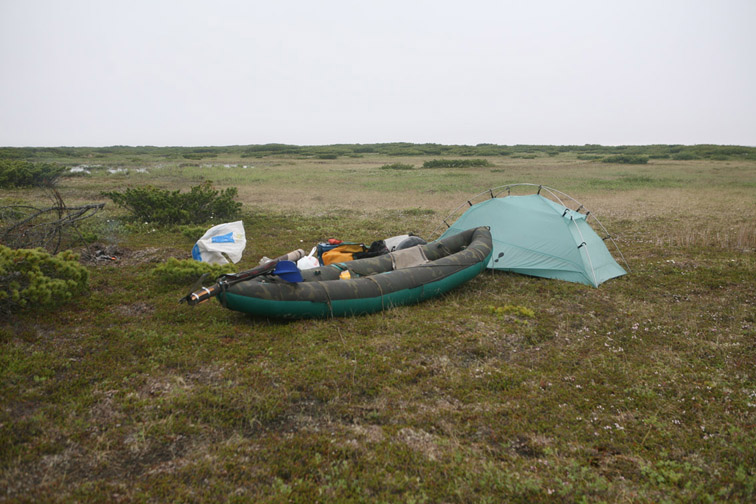 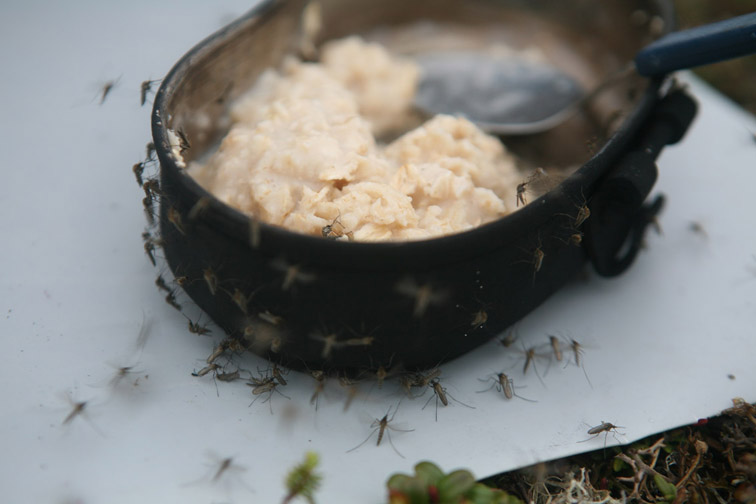 The local mosquitoes prefer porridge but they drink human blood as well.. 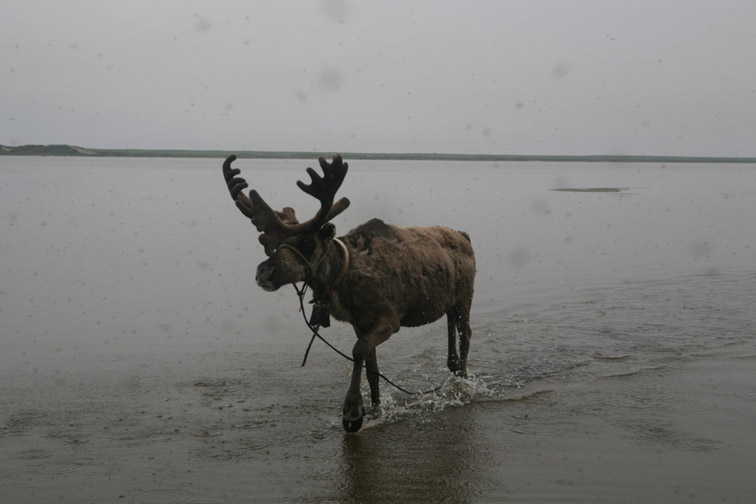 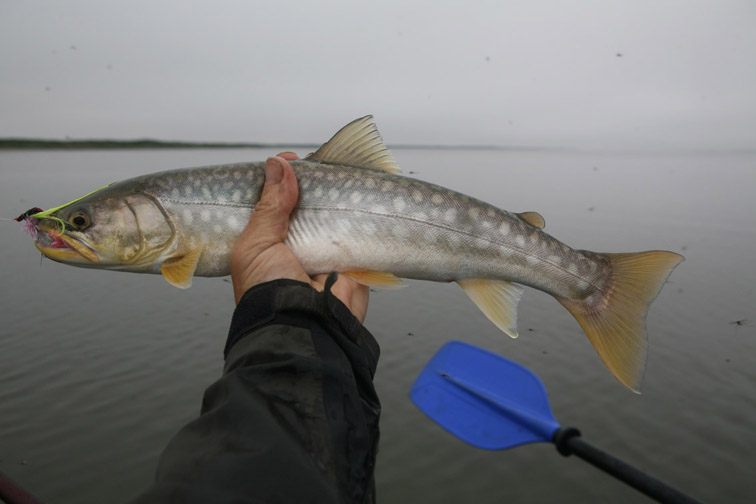 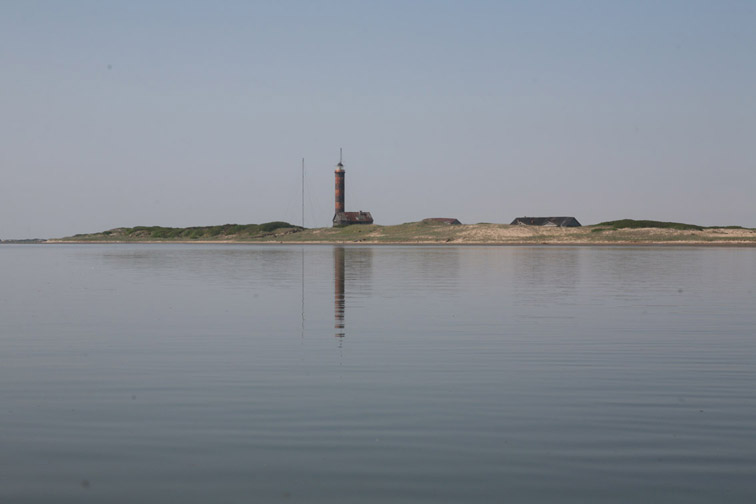 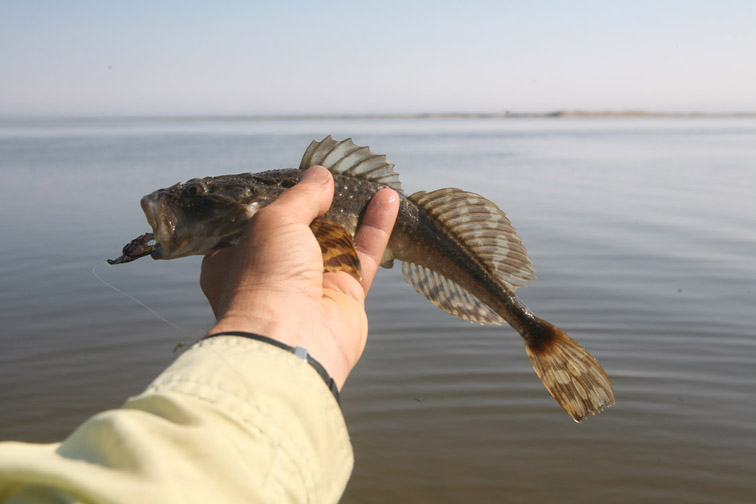 When the fly drops to the bottom, it is eaten by a sculpin 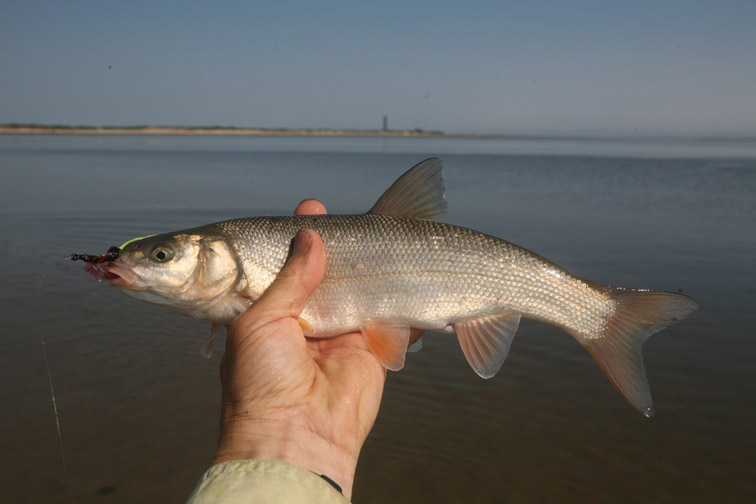 Pacific redfin is an anadromous carp 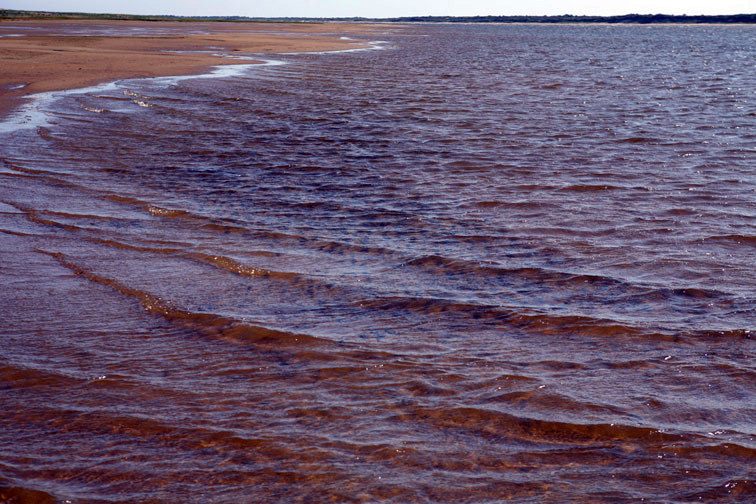 Astokh Bay: near the bank I had seen big schools of some small fish 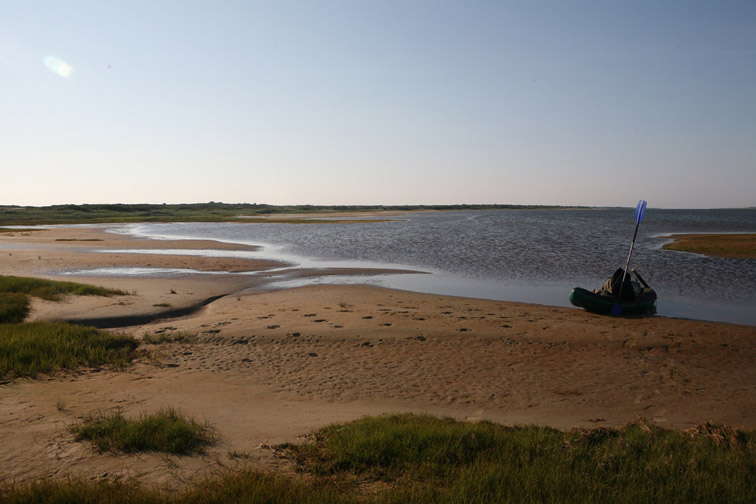 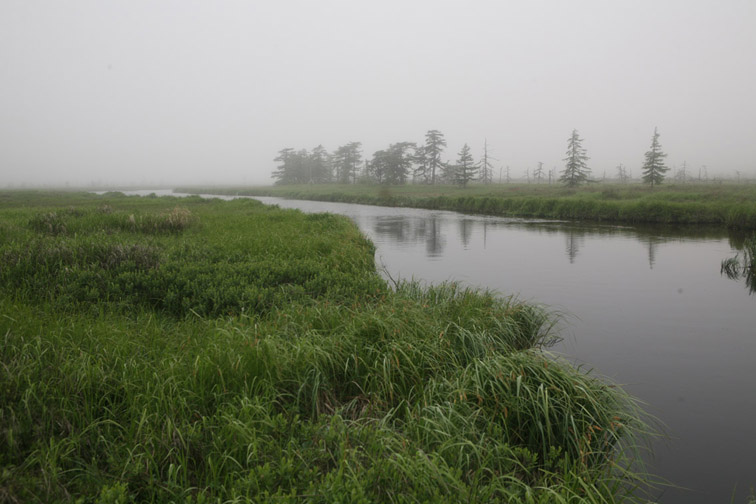 This marshy creek flows to the south, into the Chaivo bay 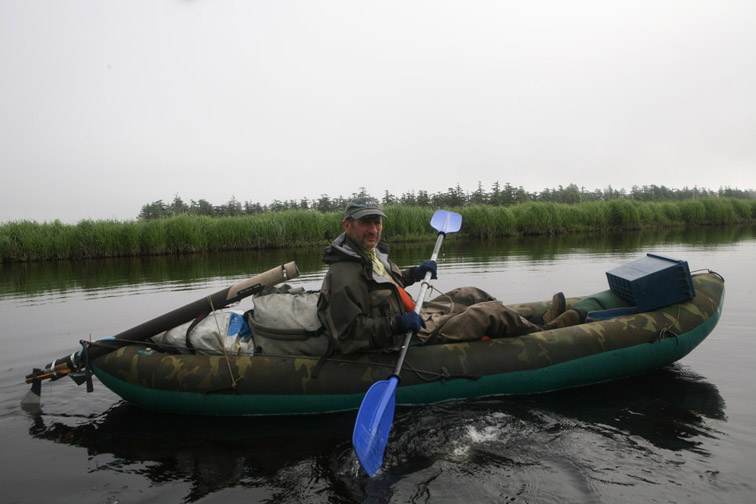 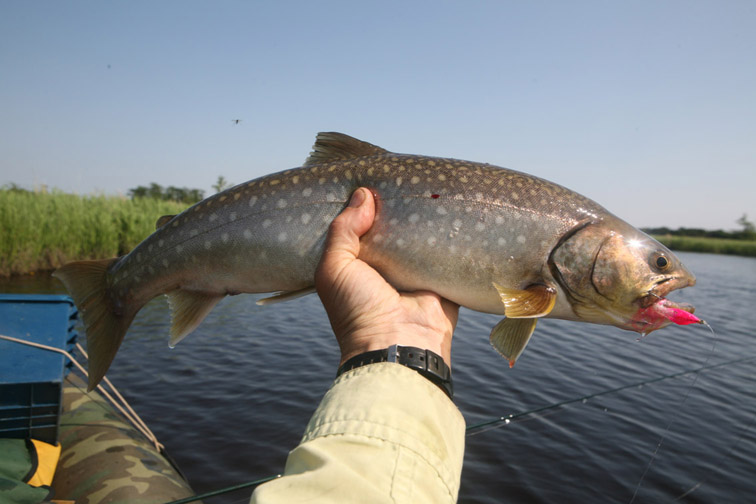 In the mouth of the Ossoy River 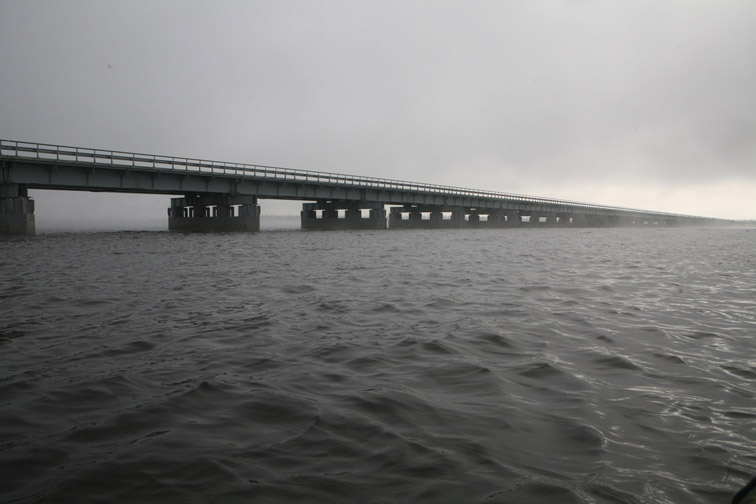 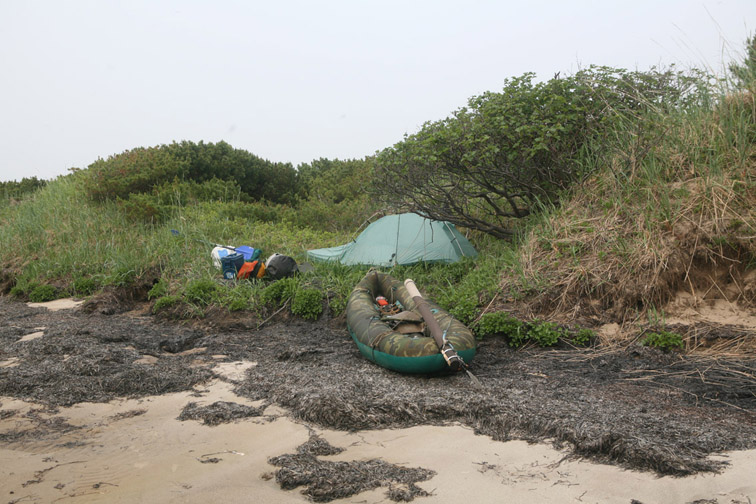 My camp at the Chaivo Bay 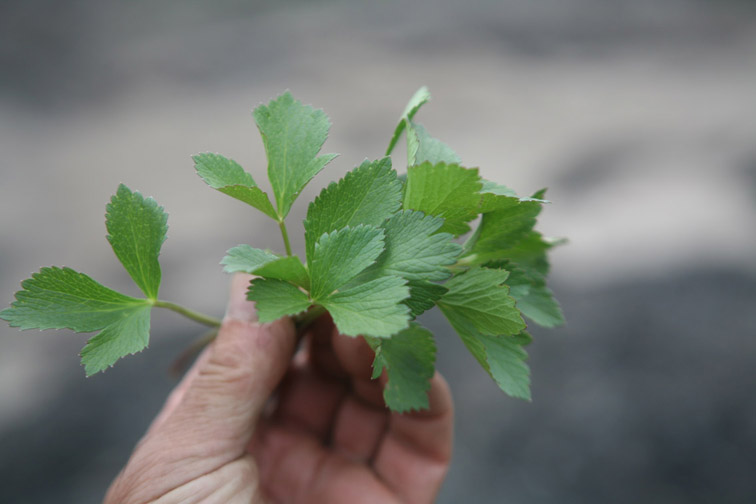 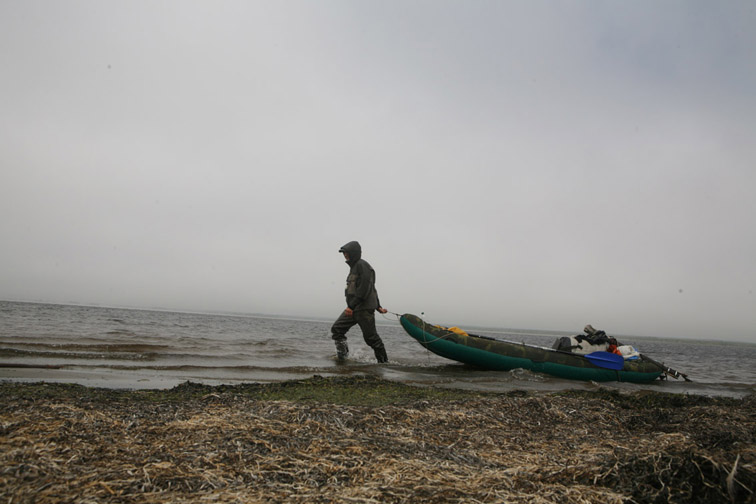 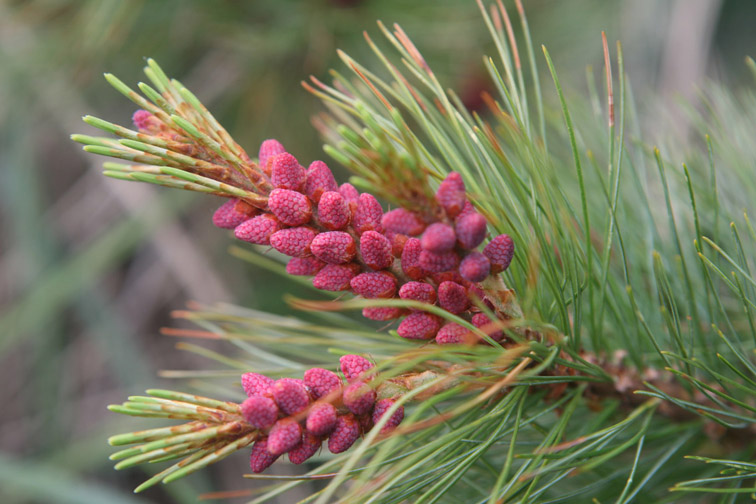 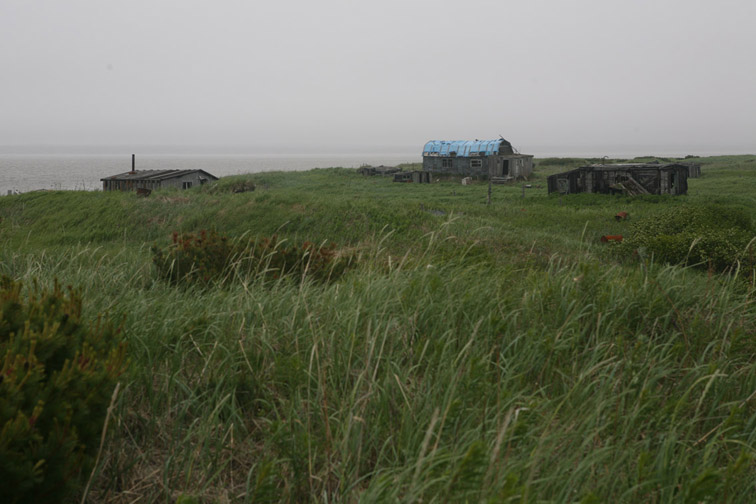 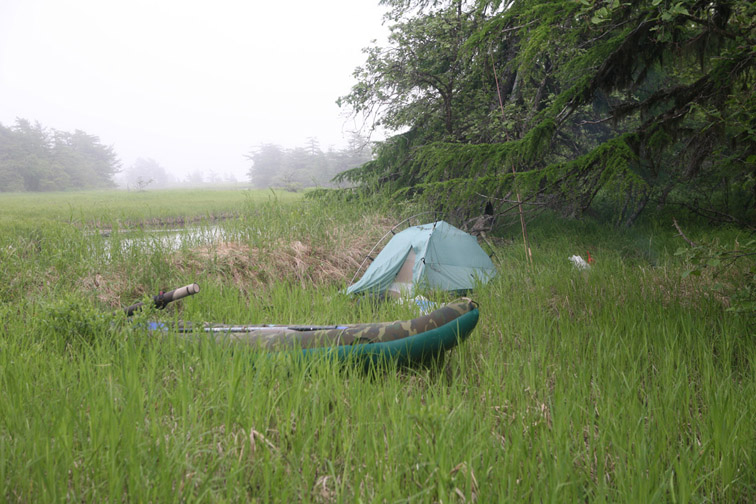 Overnight in the mouth of the Val River 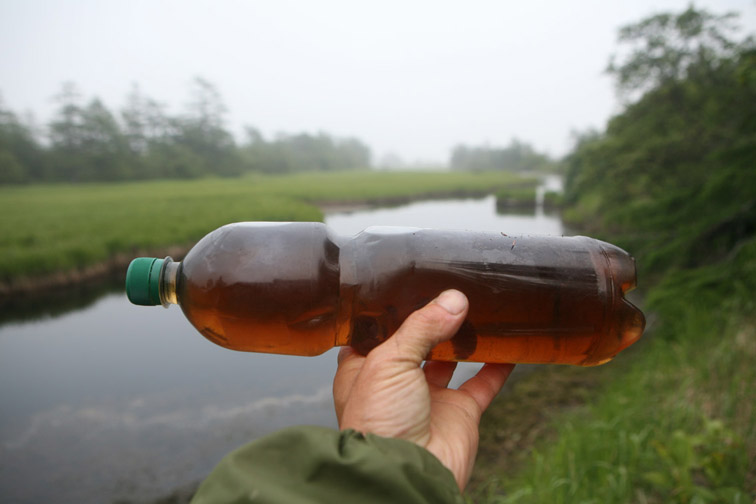 Drinking water from a marshy creek 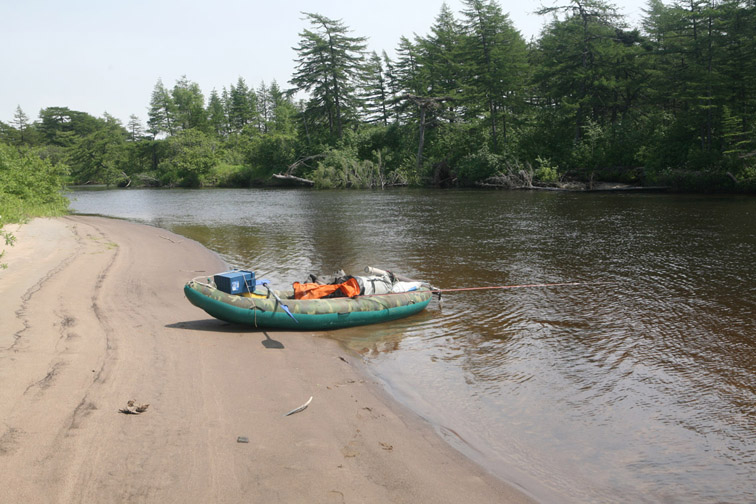 Lower reaches of the Val River 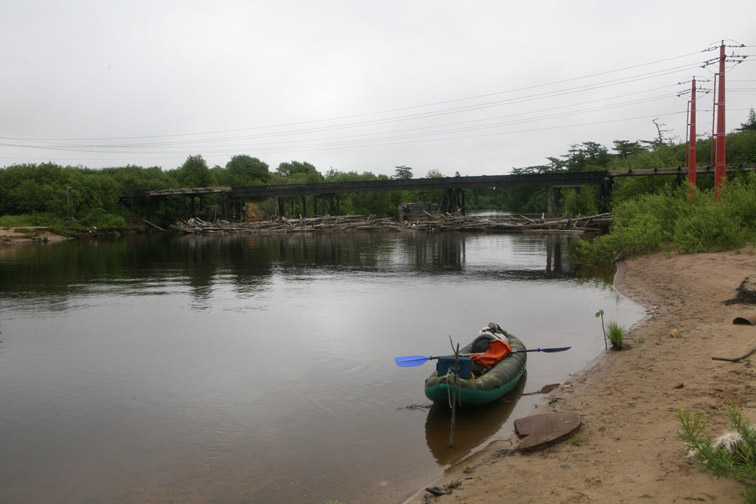 My trip is over (Val R., bridge at the Nogliki – Okha road)