Tunguska is a large river that flows into the Amur opposite Khabarovsk. The water was low and clear enough, the nights were rather cold. I fished with bottomlines baited with small bitterlings. In total, I managed to catch a variety of predatory and omnivorous fish - 6 species. 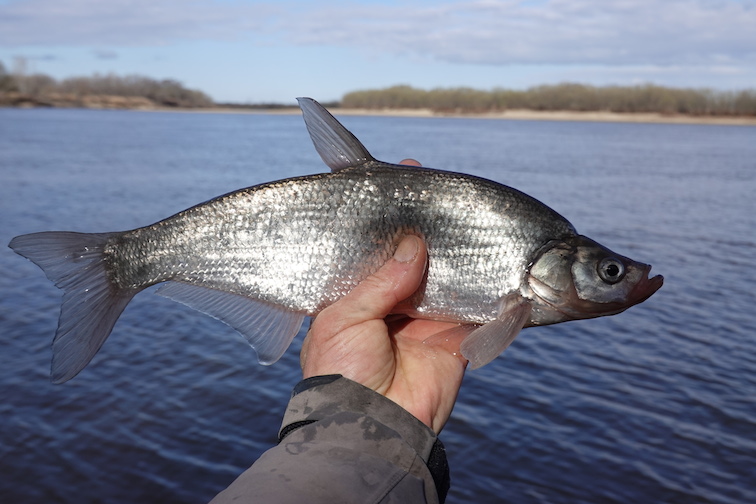 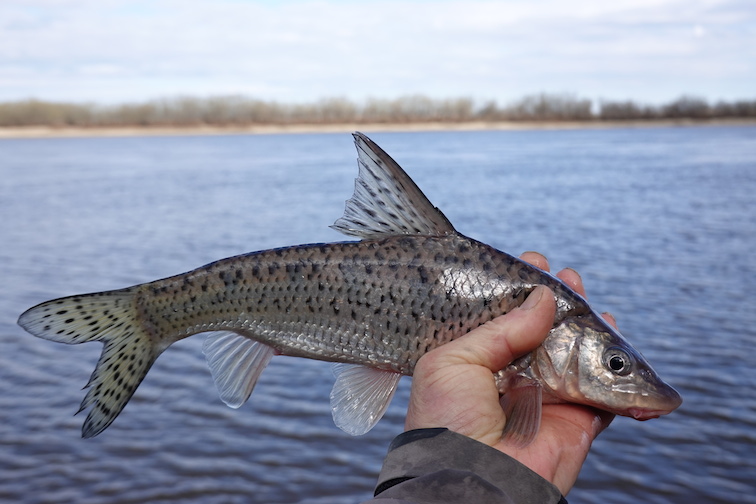 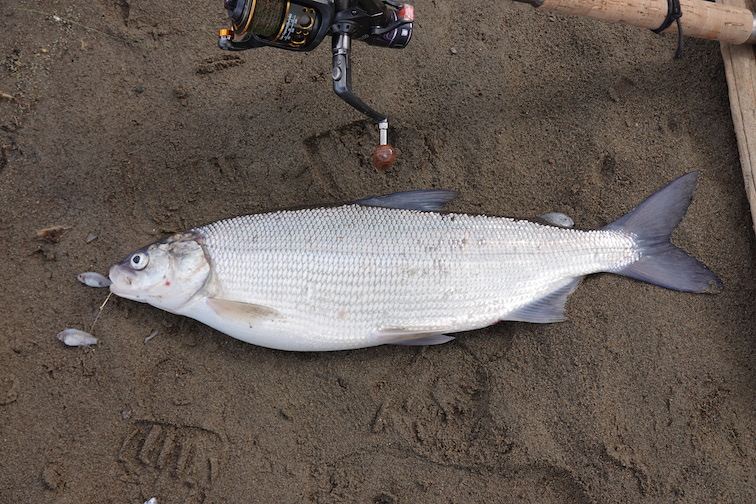 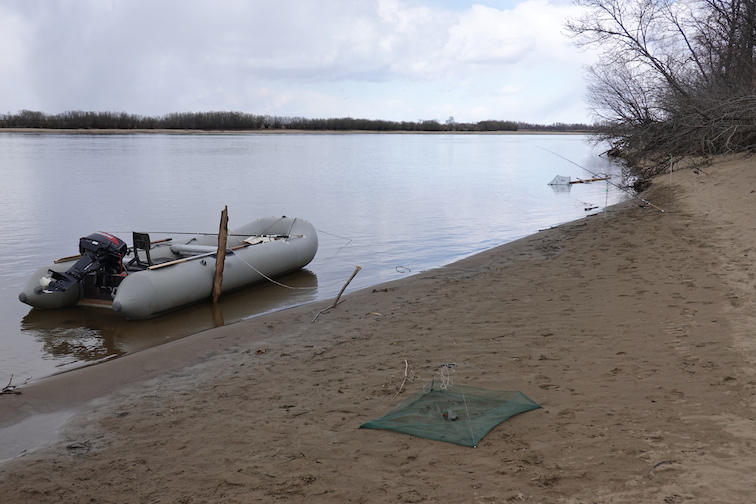 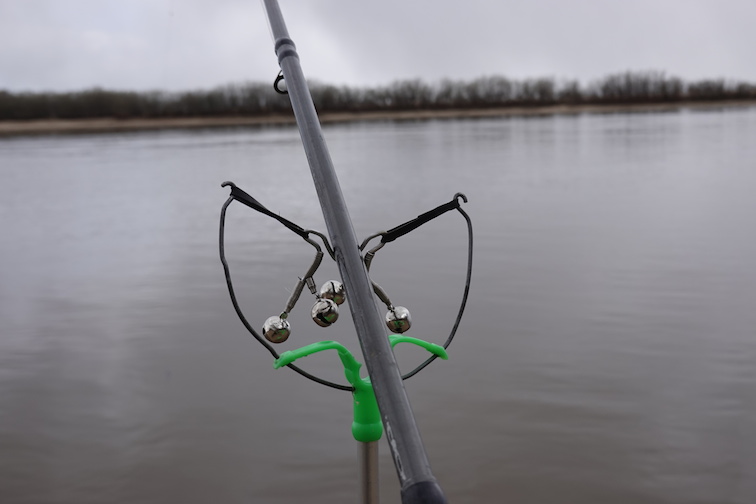 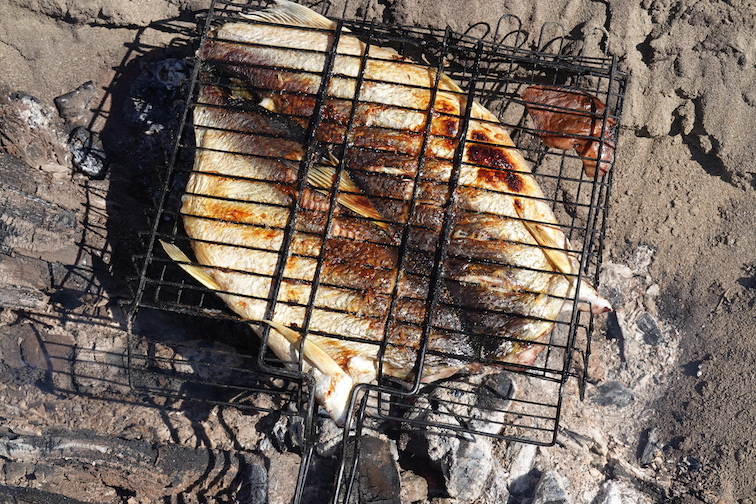 The whitefish was not released; it has got on the grill 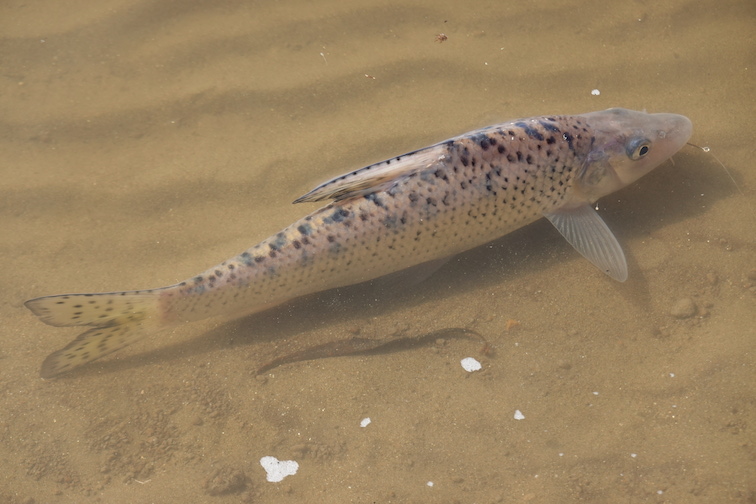 Spotted barbel has a big spine in its dorsal fin 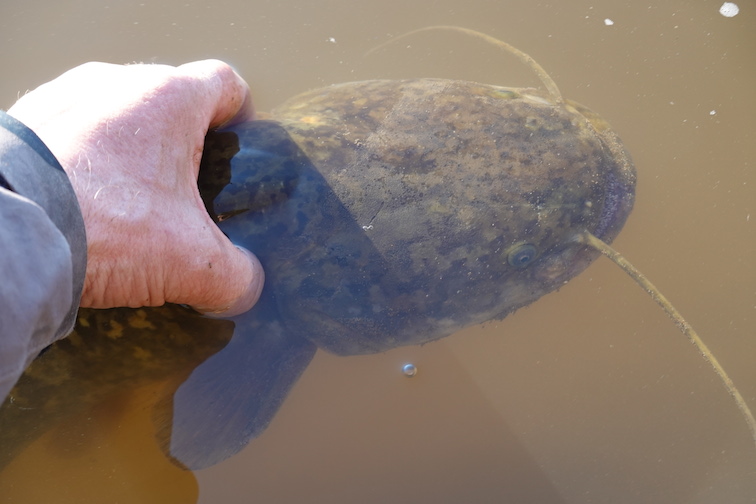 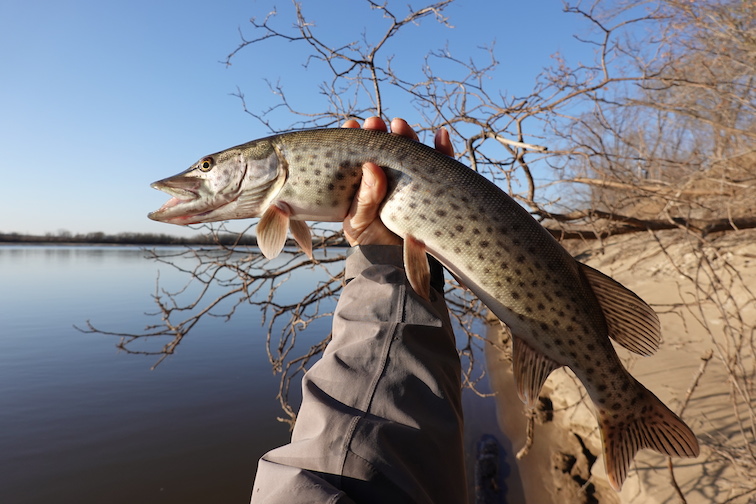