I have been one more time at the Amur River downstream from Khabarovsk, near the Sarapulskoe village. The fishing was not good, but I was able to see a mighty hatch of caddis-flies. 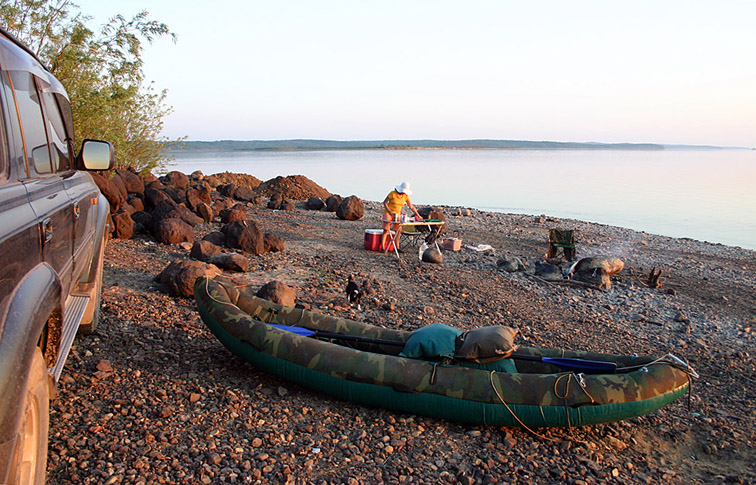 The water level was low, and there was no current near the rocky cape. So, the predators such as yellow-cheek or skygazer did not come to the bank for feeding. During the evening and morning I had only two bites. The first one was the Amur pike which had easily cut a thin tippet. A little later I had landed and released a small Chinese perch (Mandarin bass). 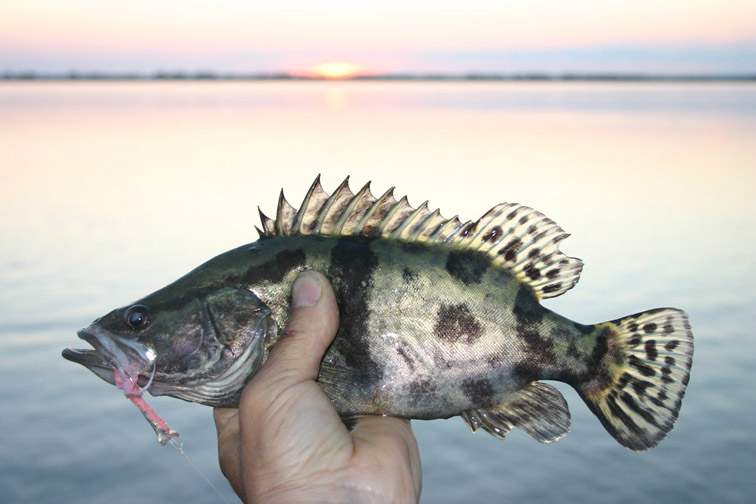 Typical for the Amur River lightly colored caddis-flies were flying above the water; the swallows and terns were actively eating them. 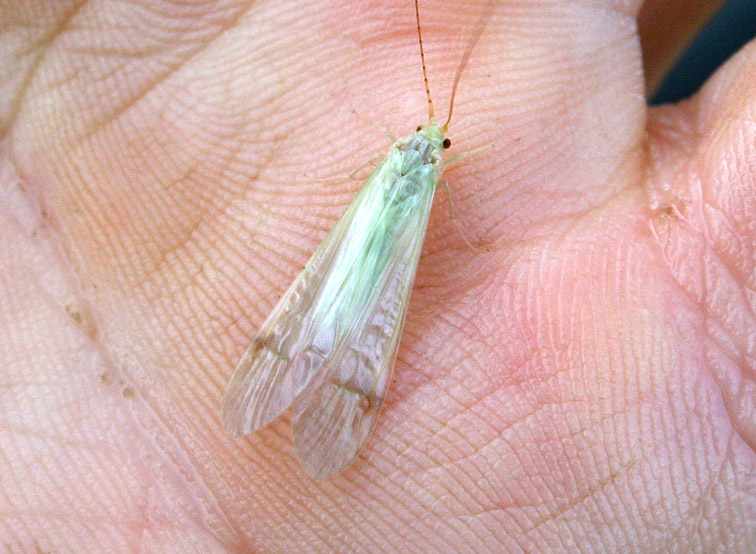 This species if caddis-fly is a typical Amur species

Most of the insects have started to hatch after the sunset. 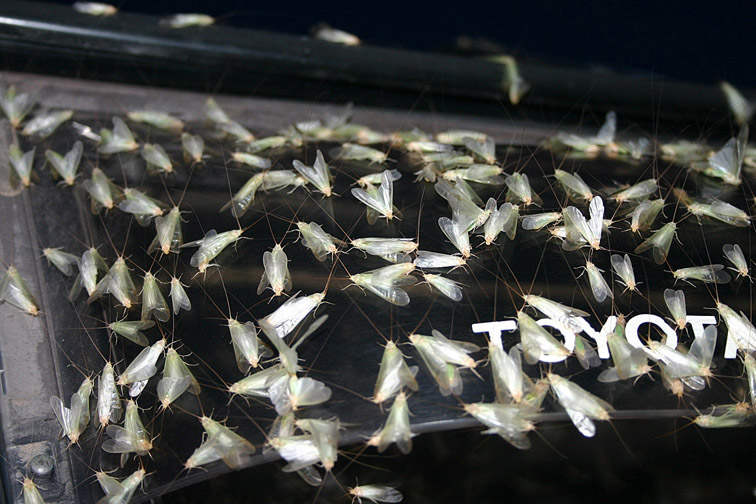 Caddis-flies have literally covered my car

Numerous caddis-flies were crawling at the bank and flying above the river; they have literally covered the car forming a moving layer. 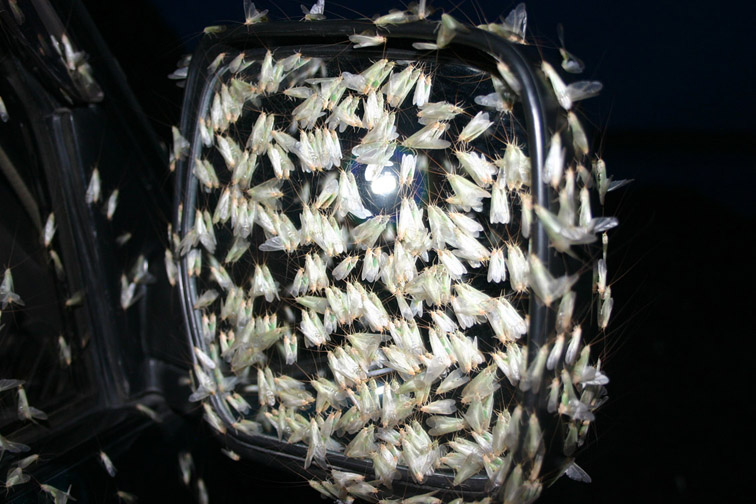 The maximum density of the insects was at the car mirrors

By the way, my car in the evening was clean, and in the morning after the «attack» of the caddis-flies it was covered by the specks of silt. It looks like the hatching caddis-flies have some silt on them. This silt is left where the insects are drying before the first flight.