For last 10 years I am replacing more and more of my flies with their articulated versions; especially it concerns the big streamers for the trophy fish, and the big size weighted nymphs. These new patterns allow decreasing the weight of a fly and its resistance on the retrieve, retaining its apparent size. Besides that, the short hook shank holds the fish much better comparing with the long one. 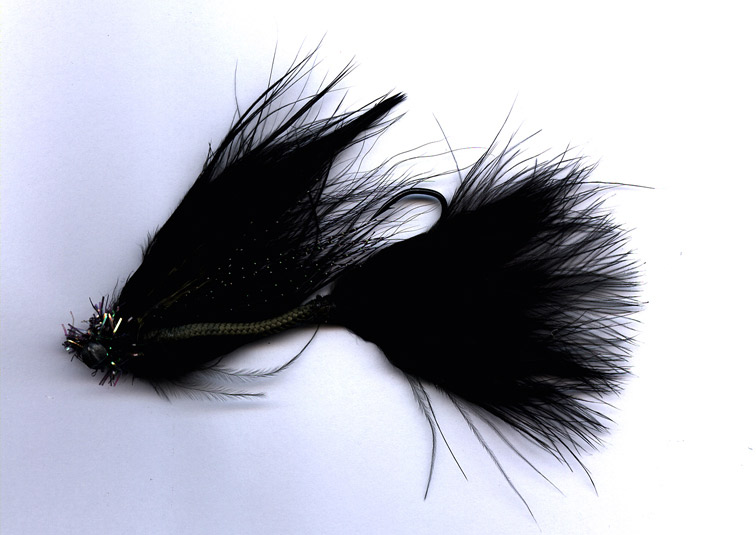 Articulated Leech (String Leech) is the true ancestor of the whole type of the flies with a weighted head and a short hook in the tail, connected with a string. The long black Leech is an excellent lure for trophy lenok, white-spotted char, and chum salmon, and the bigger ones I use for taimen. 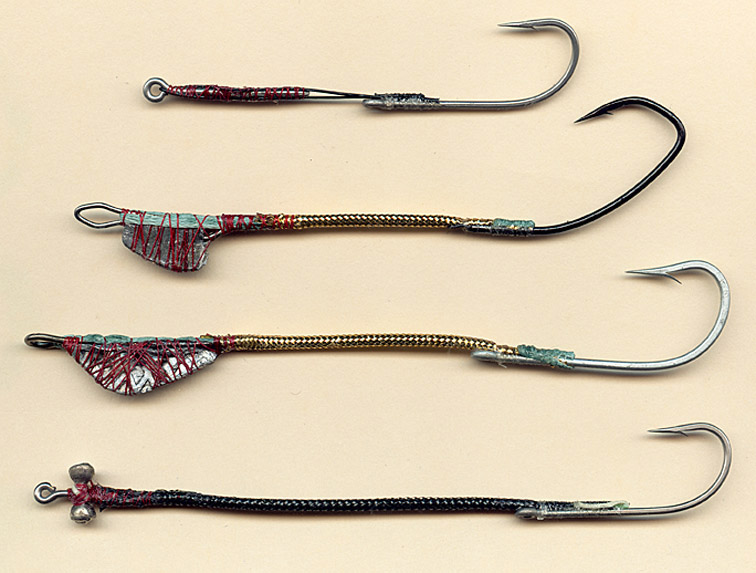 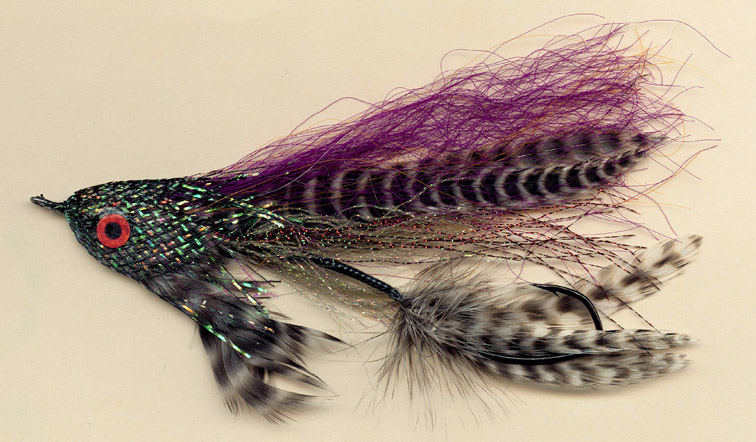 Articulated Sculpin is one of the flies which are attractive for the Siberian taimen. 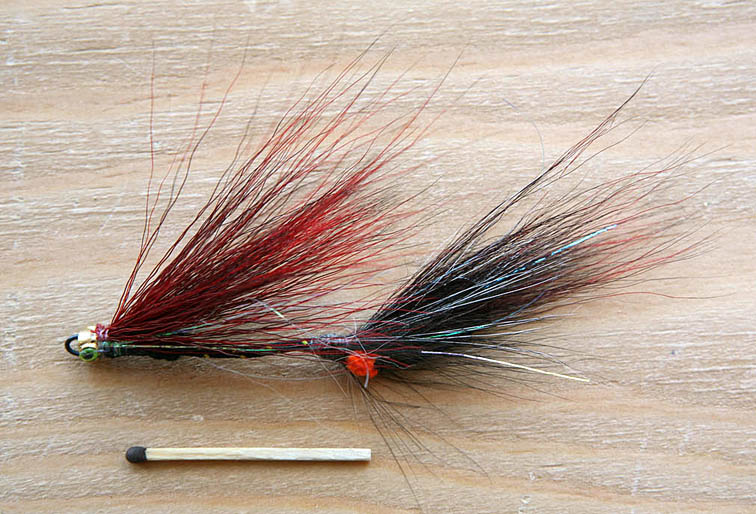 This simple Articulated streamer with the bucktail wings is a good choice for the Sakhalin taimen. 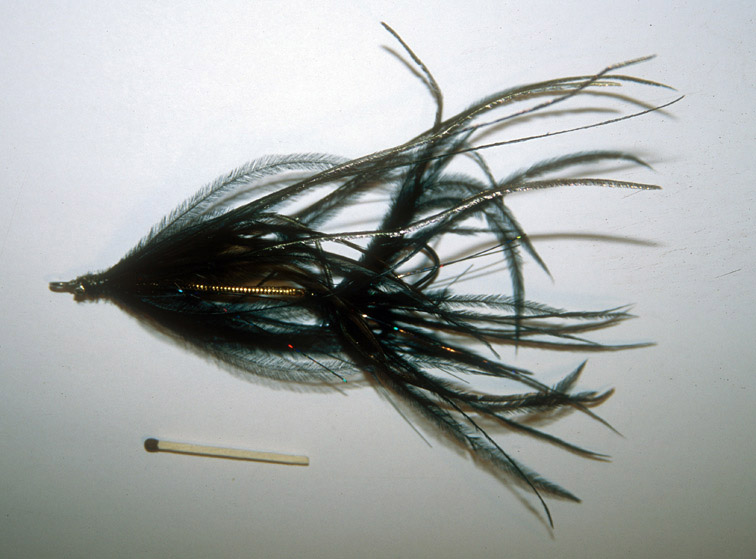 Giant Squid or Squid is an articulated version of an Intruder. This is one of the best flies for the big predators. It has very low resistance in water, low weight, and huge apparent size. The string instead of a wire adds necessary flexibility which a regular Intruder is missing. 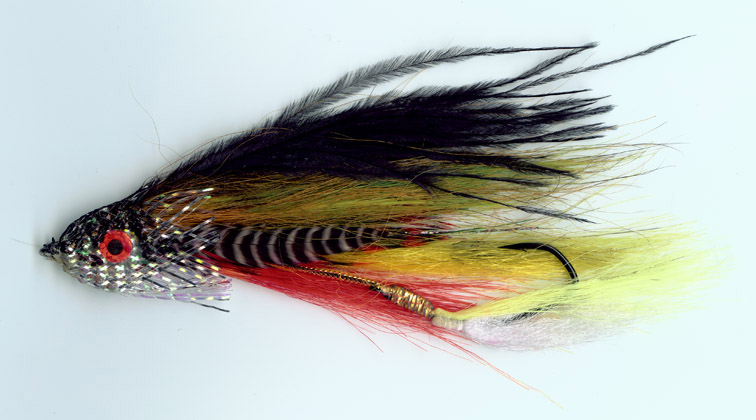 Articulated Minnow is a bright fly visible even in murky water. The colors of a spawning minnow are especially popular among taimen in the first half of the summer. 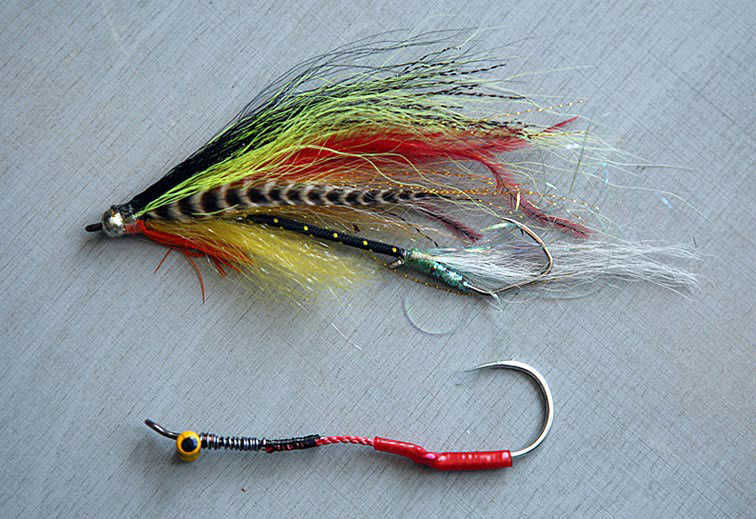 This is a simple version of Articulated Minnow; this fly was working well on the brackish water of the Nabilski Bay, Sakhalin, catching white-spotted char. 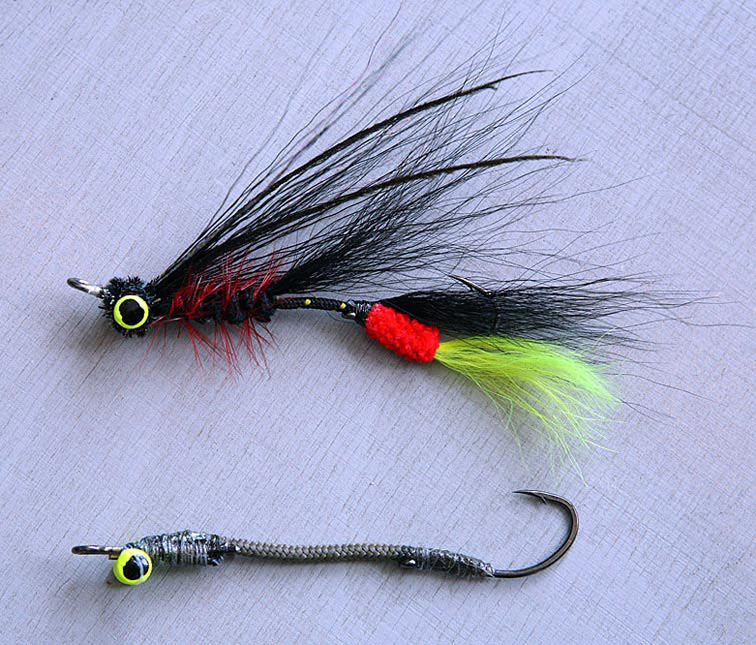 This is a simple Sculpin imitation, used for lenok and taimen. In clear water I use grey-and-brown flies, and the black varieties with a bright tail are good for the flood periods. 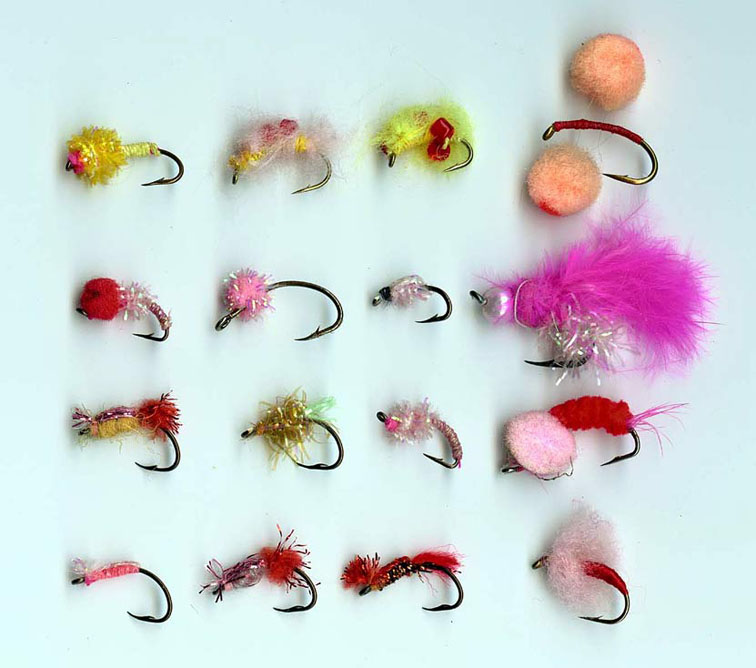 Egg imitations and the «Fleas» in salmon egg colors are designated for catching char, trout, and other fish which love the salmon eggs. They are presented the same was as the nymphs — near the bottom with dead drift. 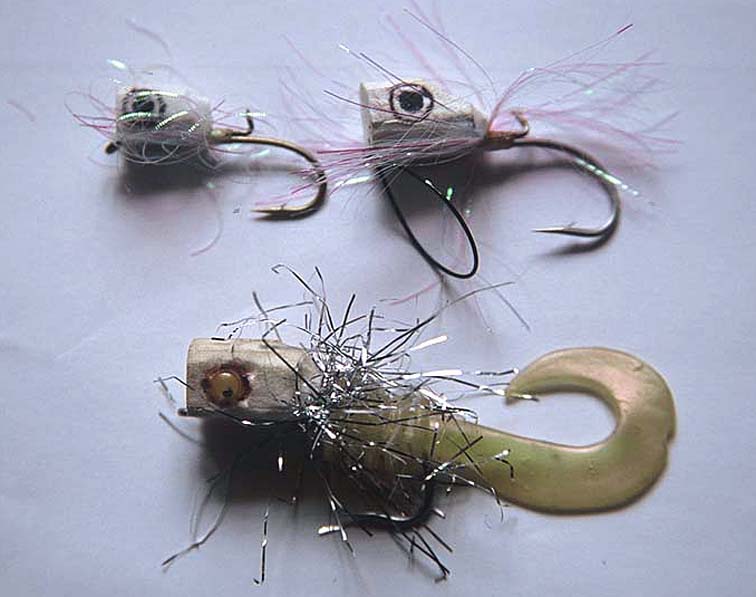 The Motor Boat is a combination of a popper and a soft silicone lure. Together with powerful chomping and gurgling the «fly» is emitting strong vibrations, which can trigger the bites even in the water with transparency. 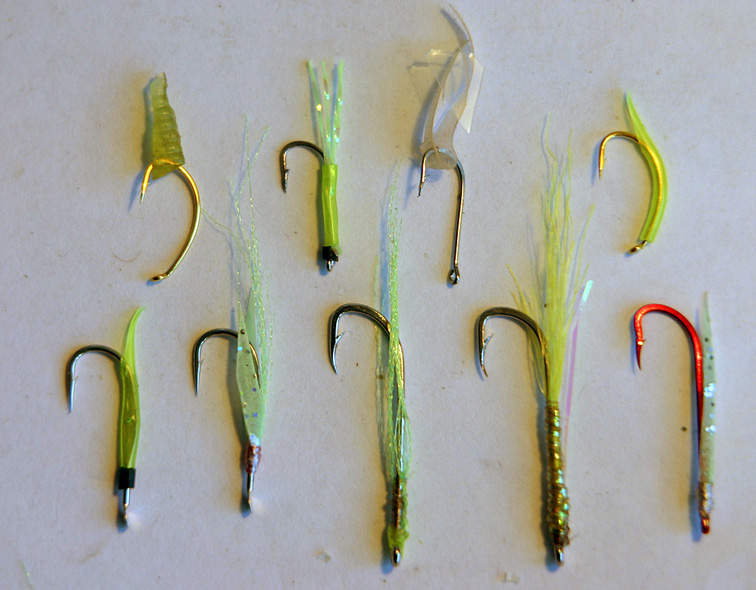