The new Sheremetyevsky Nature Park is located in the Vyazemsky district of the Khabarovsk Territory, on the right bank of the Ussuri River, near the Sheremetievo village. The goal of creating the Sheremetyevsky nature park is to preserve the floristic and faunal diversity, the natural balance of ecosystems, archaeological and historical monuments of the Ussuri River valley. A rare Red Book bird, the Far Eastern white stork, is guarded in the park. The purpose of the trip was an ichthyological survey of some waters in the park. 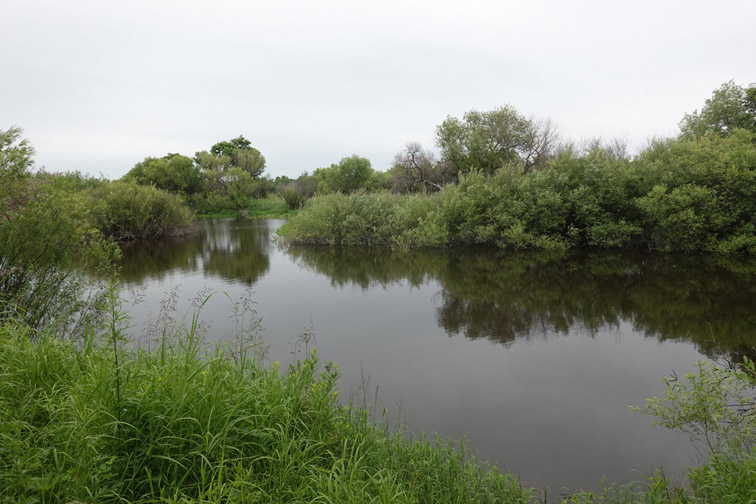 Overgrown slough of the Ussuri river 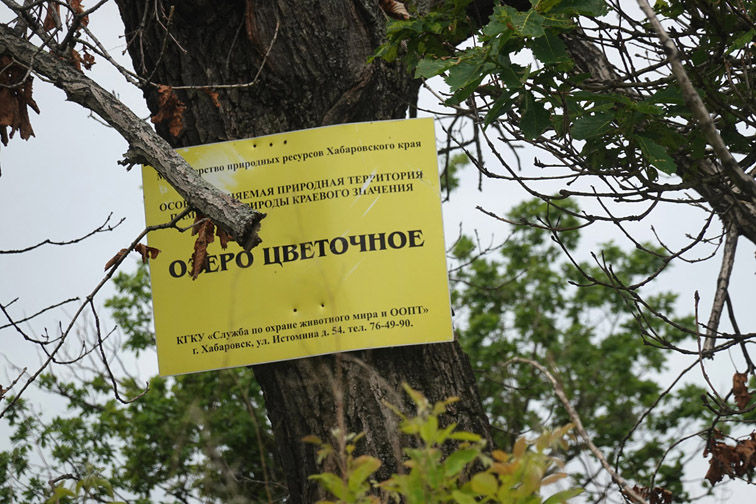 The Lake Tsvetochnoe is famous for blooming lotuses and storks nests 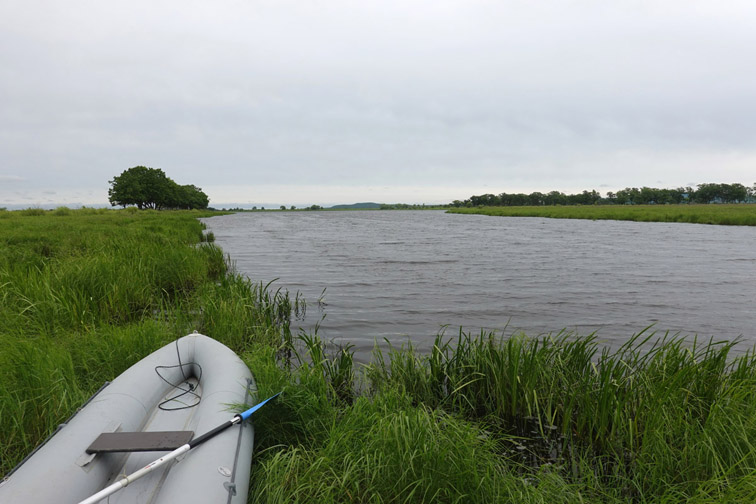 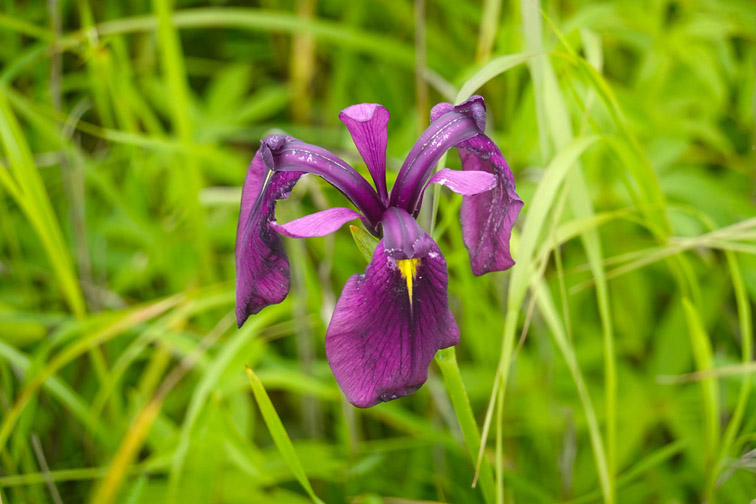 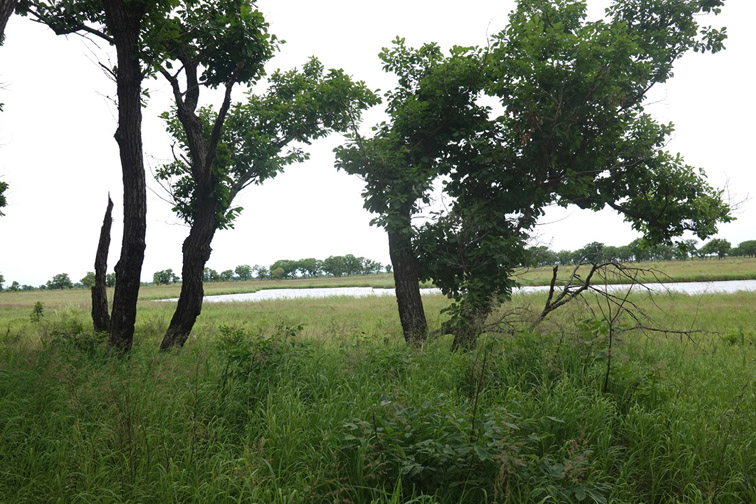 Typical landscape of the park 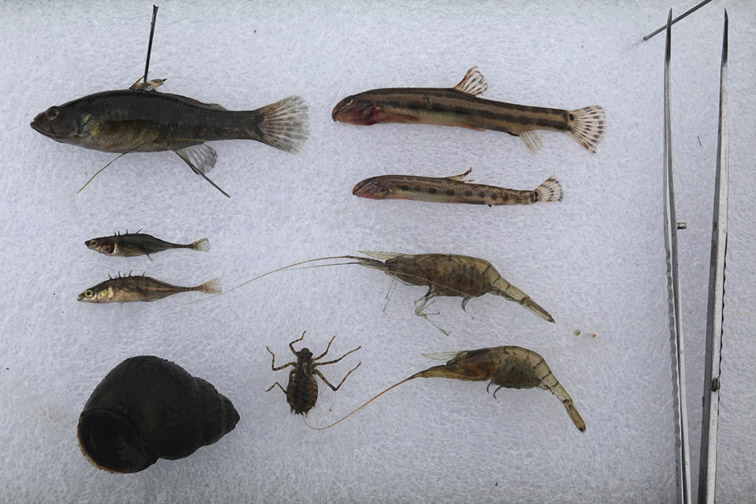 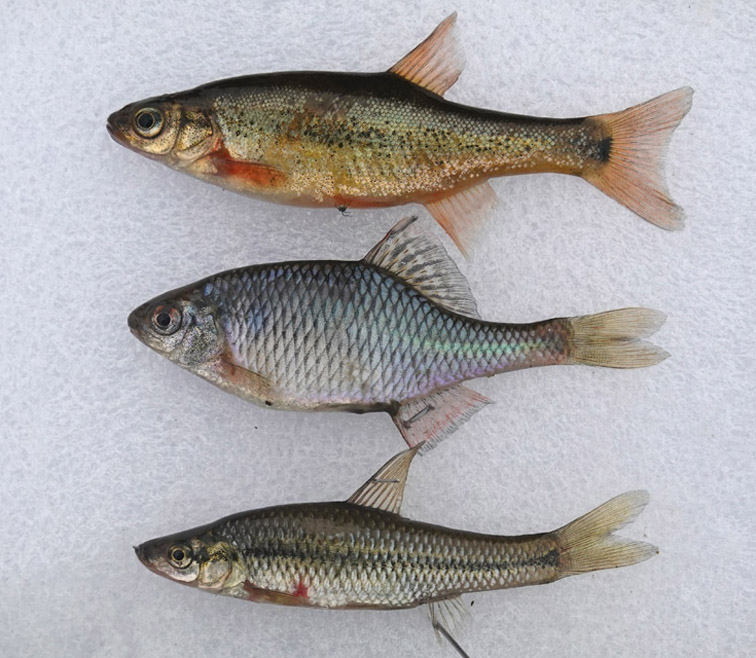 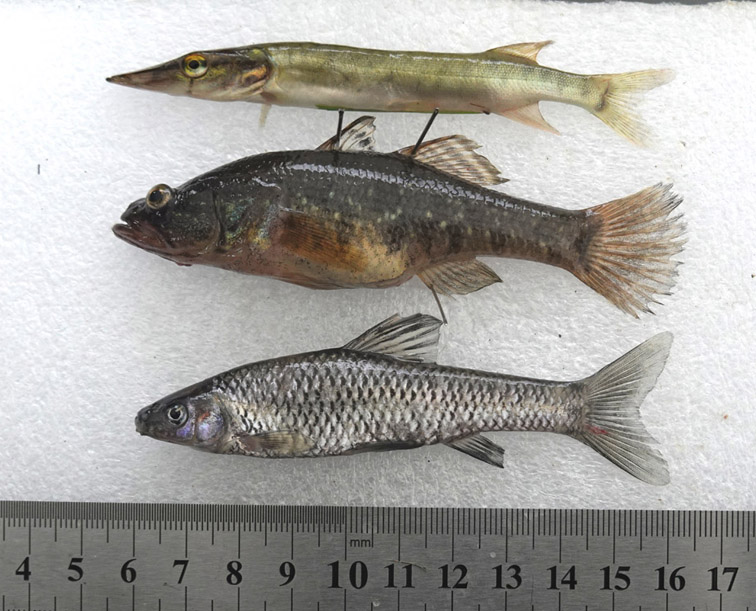 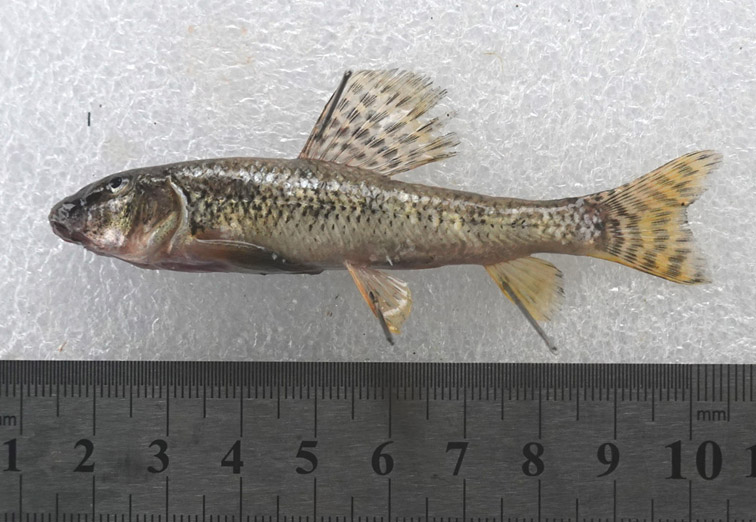 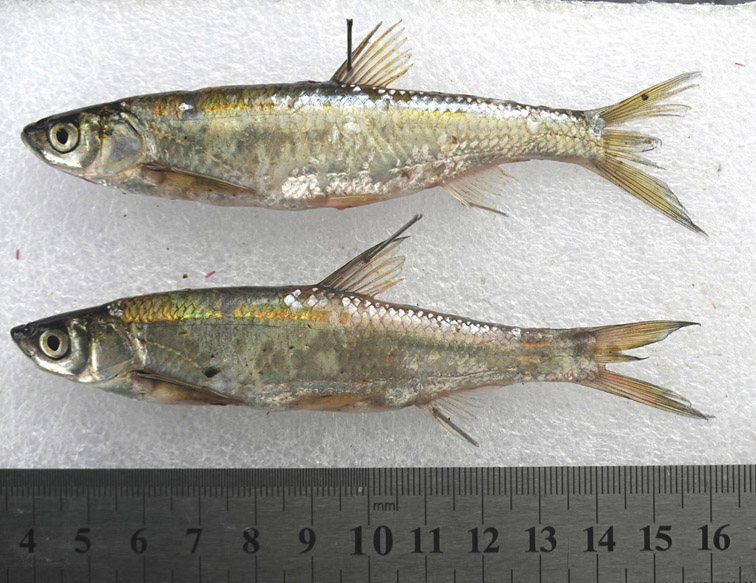 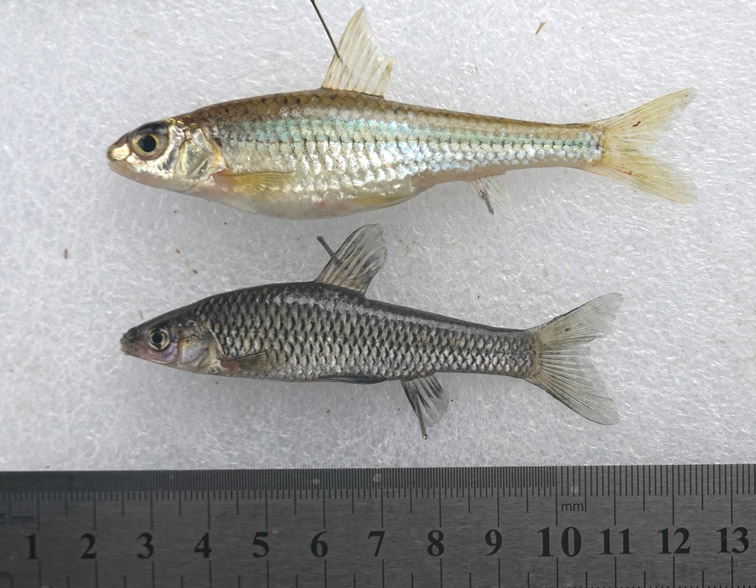 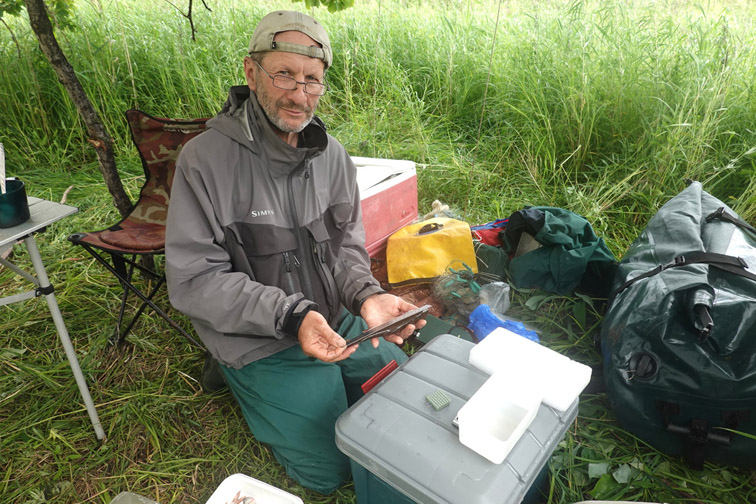 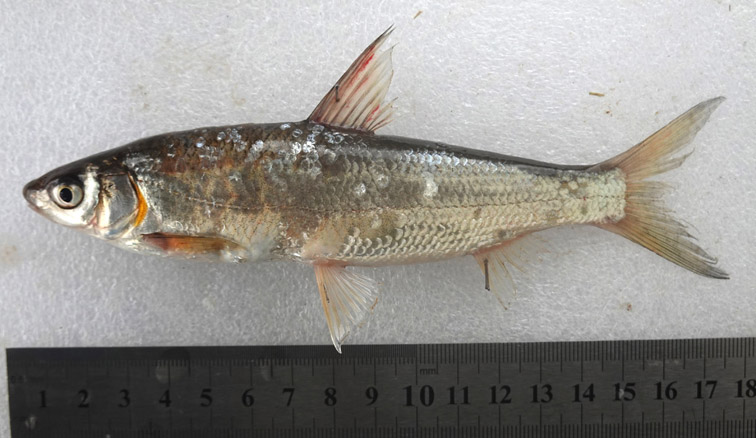 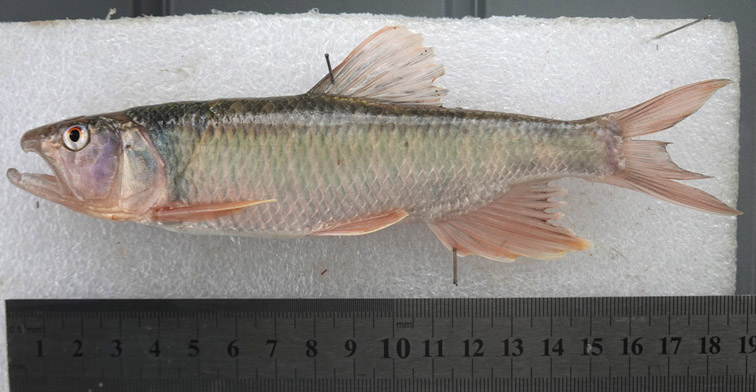 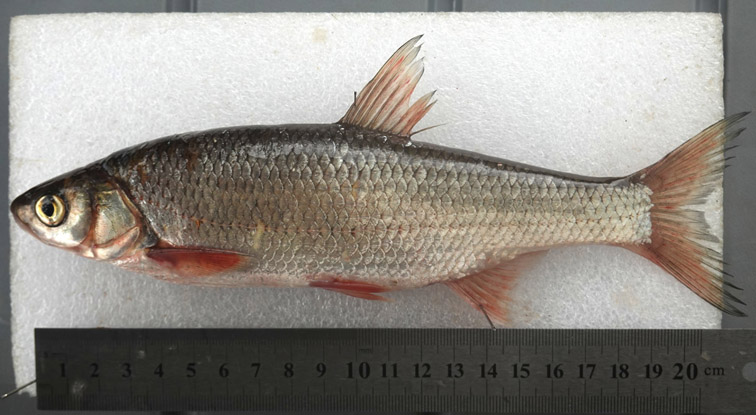 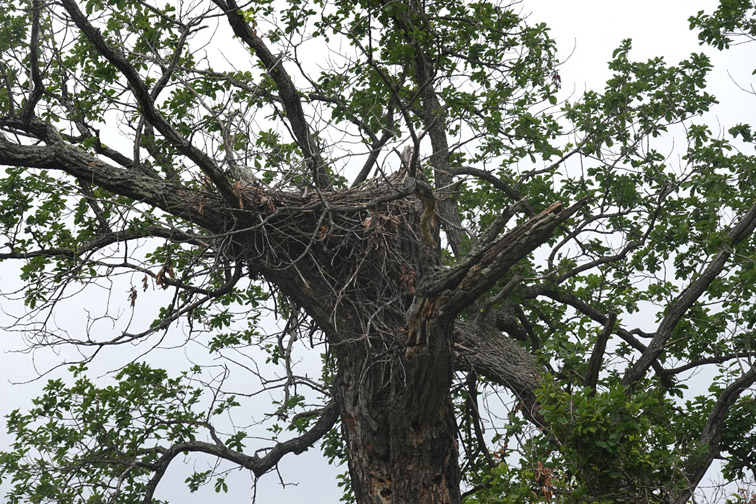 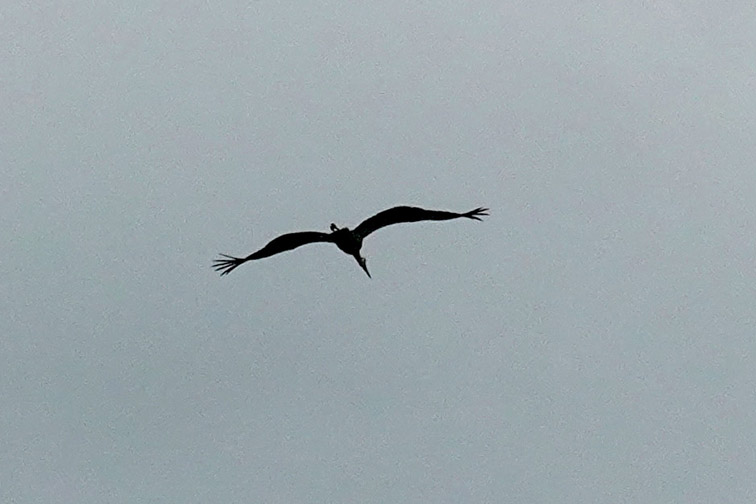 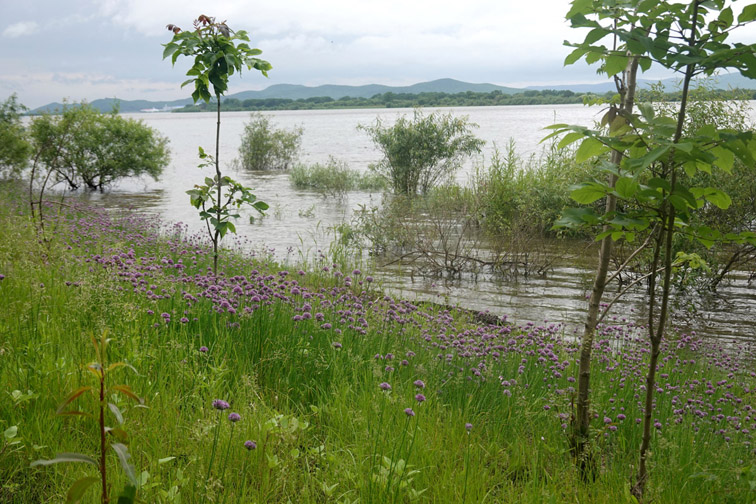 Ussuri River; the other bank belongs to China 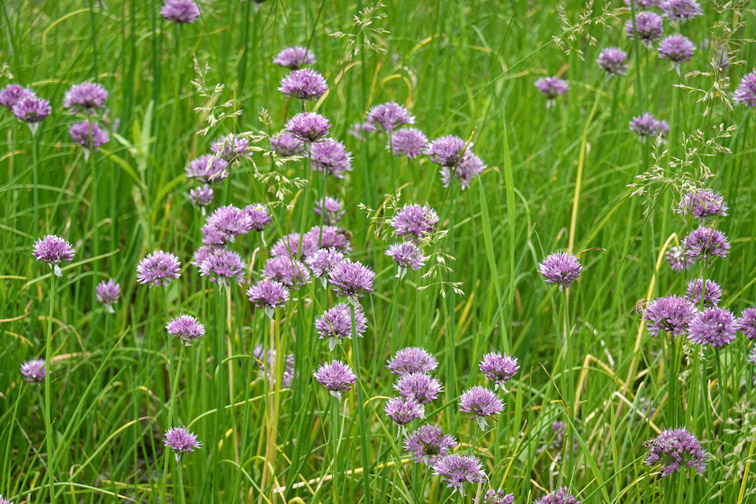 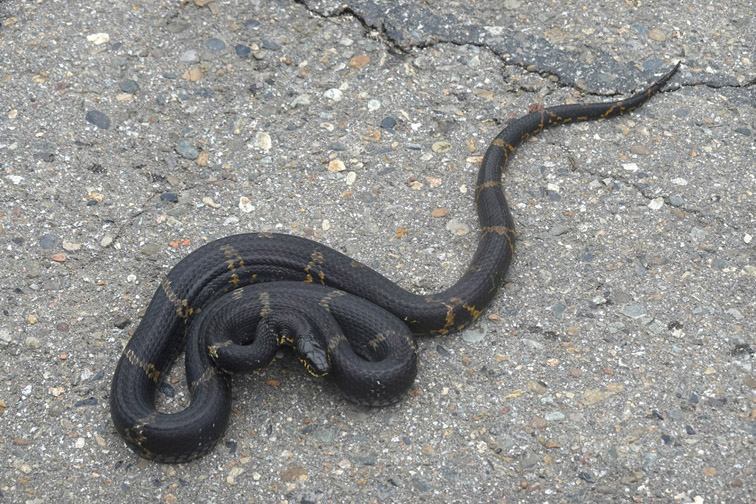