In the second part of April I was able to fish the Volga River delta near the Caspian Sea – close to the Akusinski village. The timing was not perfect for fishing – the weather was cold, and the water level – very low. The fish was not active, so the fishing was tough. I was able to catch 4 fish species with flies; these were yellow perch, asp, redfin, and silver bream Blicca bjoerkna. 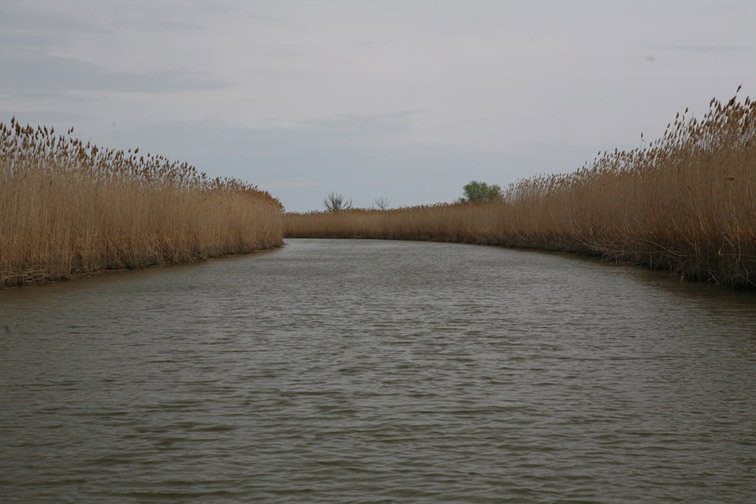 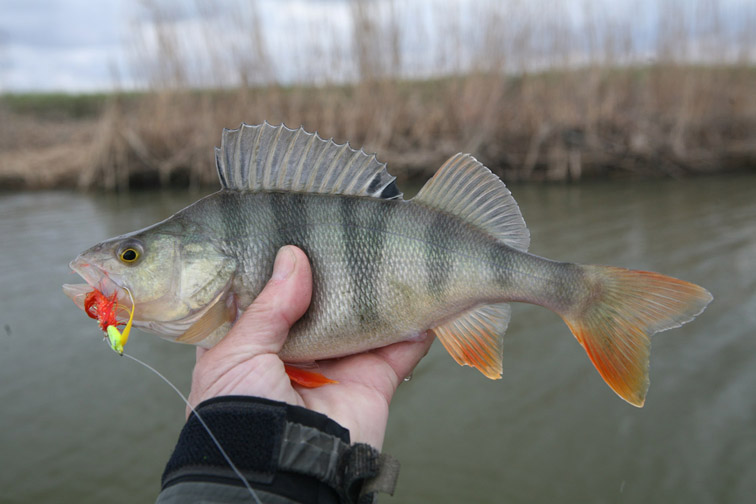 Yellow perch was biting wobbler-flies or weighted jig-flies. Regular streamers were not working 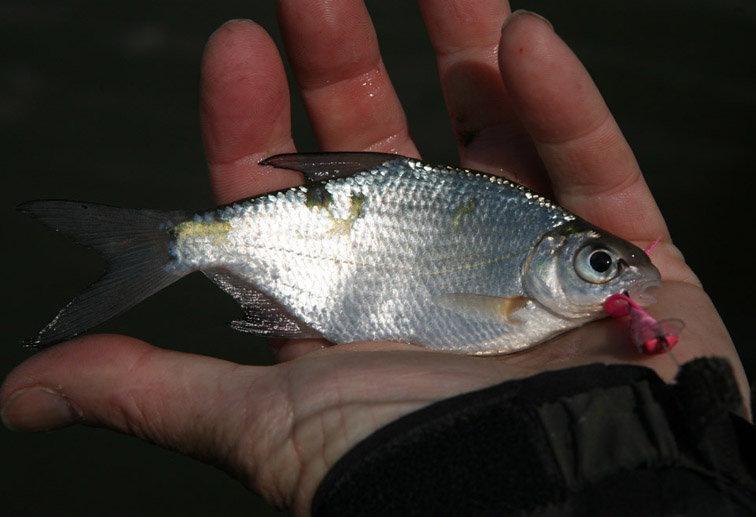 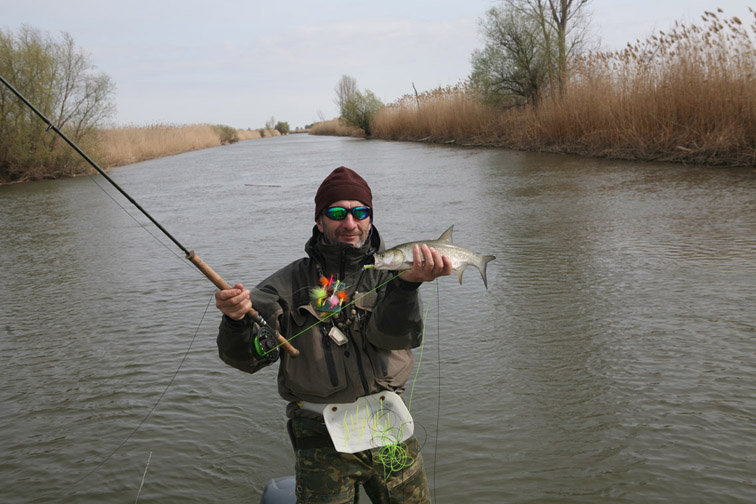 In one channel we have found some asp. The fish were not active or aggressive; the biting was slow. 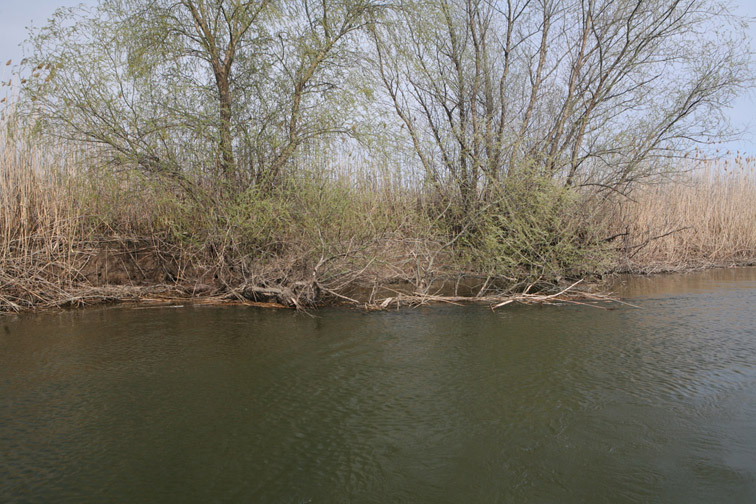 Asps were sitting near undercut banks, in the logs. 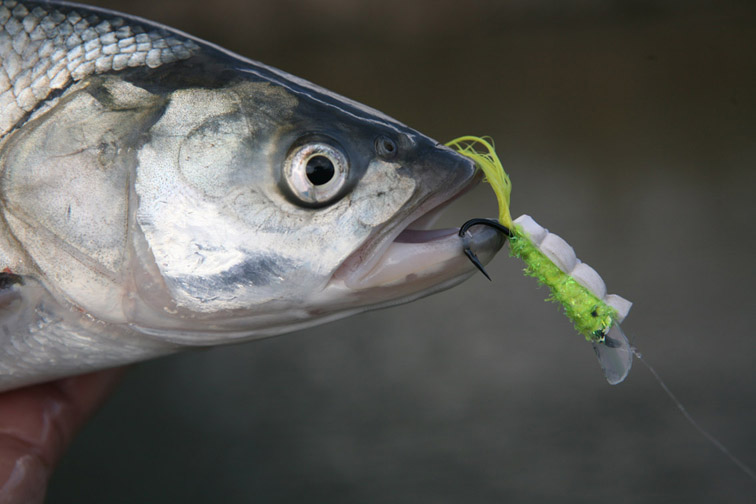 I was able to land several asp with light-colored wobbler-fly. On that day flyrod was working better than spin-tackle.