A new fishing camp has appeared on the Tugur River in the lower part of its inland delta. All upper and middle parts of the river suitable for sport fishing are leased. Visiting this camp is one of the few opportunities to legally fish on the Tugur River.

On this stretch of the Tugur, I was able to fish only once, by rafting. Now, when here there is a stationary camp, it became possible to seriously explore the river and find the keys to the fish living here.

The fishing was not easy, especially since the fall was abnormally warm and sunny - a real Indian summer. Unfortunately, on this part of the Tugur the poachers do their dirty “work”, so the total number of fish is not very high now. We hope to change this situation… However, in the river there are still large taimen, a lot of lenok and Amur pike.

The river in this area is complicated. It is forming numerous channels, many of them are blocked with log jams. This section of the river is dynamic - the river constantly washes away the banks and islands, breaks through new channels, and blocks old ones with washed trees. Compared to 2015, many sections of the river have changed a lot. Where the main channels converge together, Tugur becomes large and deep. Fishing here for this reason is very difficult. There are very many holding waters places where fish can rest and feed; it takes a lot of time to cover all of them.

As for the trophy taimen, it was not too numerous. It turned out to be especially difficult to catch a taimen with a fly. Spin fishermen did much better - two fish weighing over 40 kilograms were landed. The largest fly-caught taimen weighed just over 20 kilograms. In general, we still need to work on flies and on the methods to feed them. During this winter I will prepare a series of fundamentally new, especially large flies. Let's see how they work next summer ... 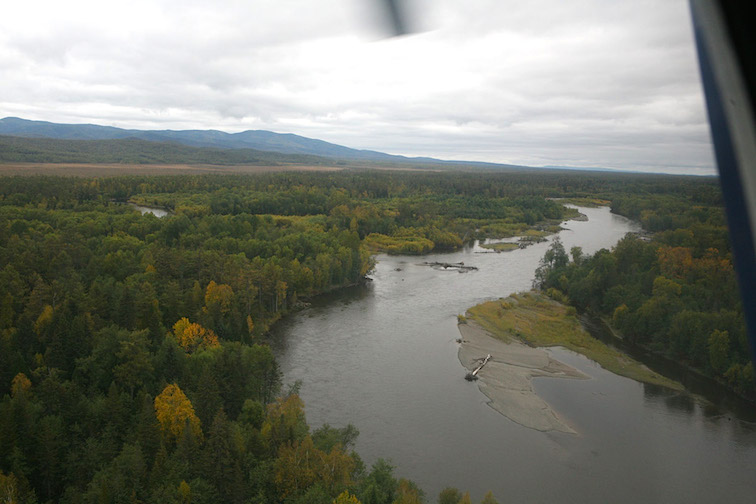 Tugu near the new camp 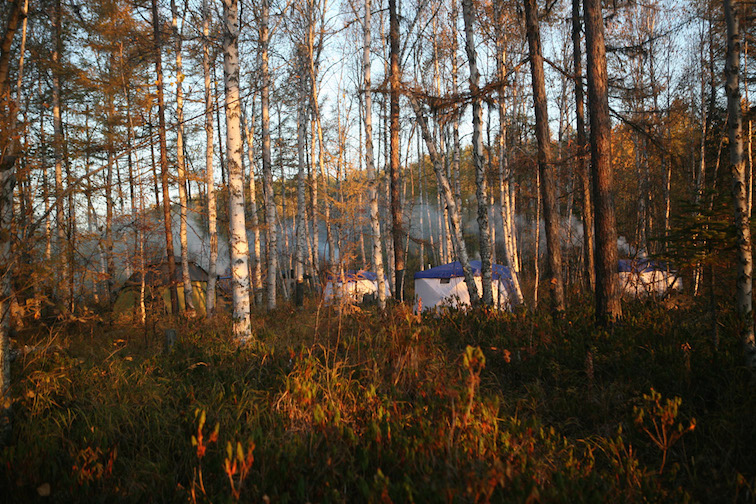 The camp is located in the forest on the bank of a side channel, away from the main river 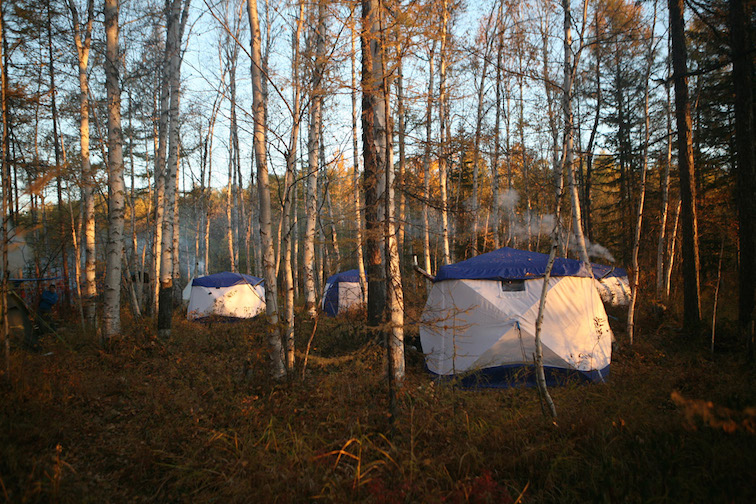 All tents are double-layered and heated 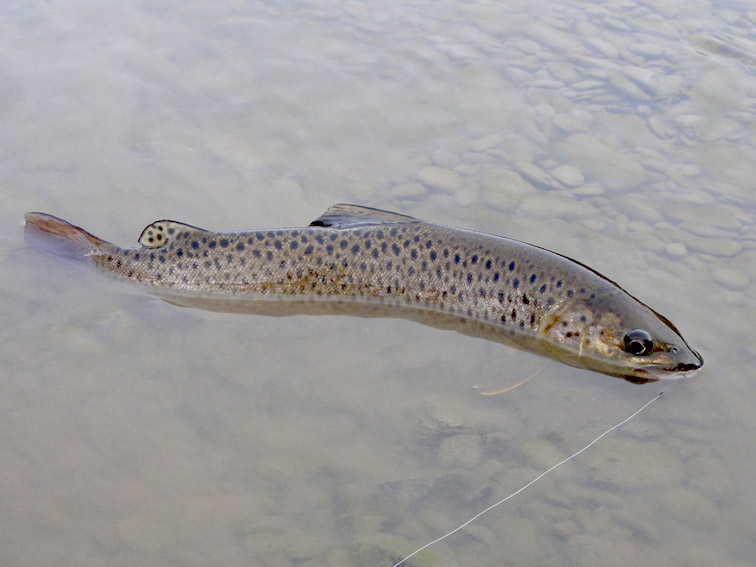 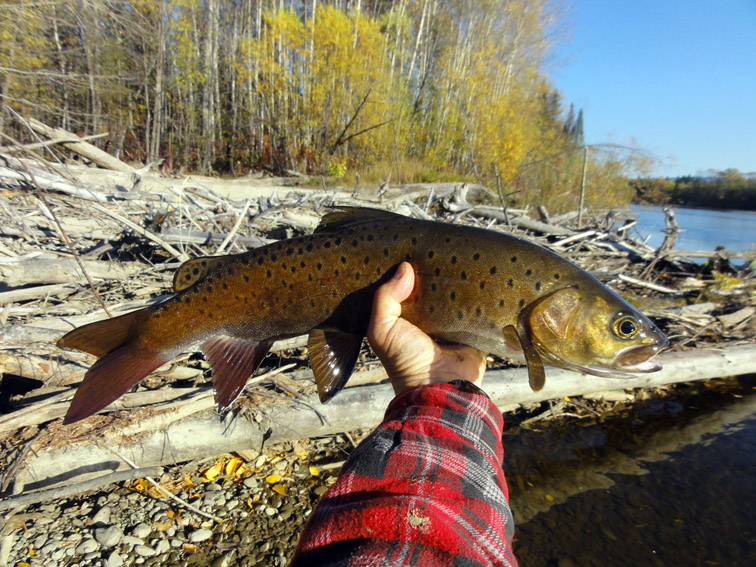 Lenok was found in slow water, near the log jams 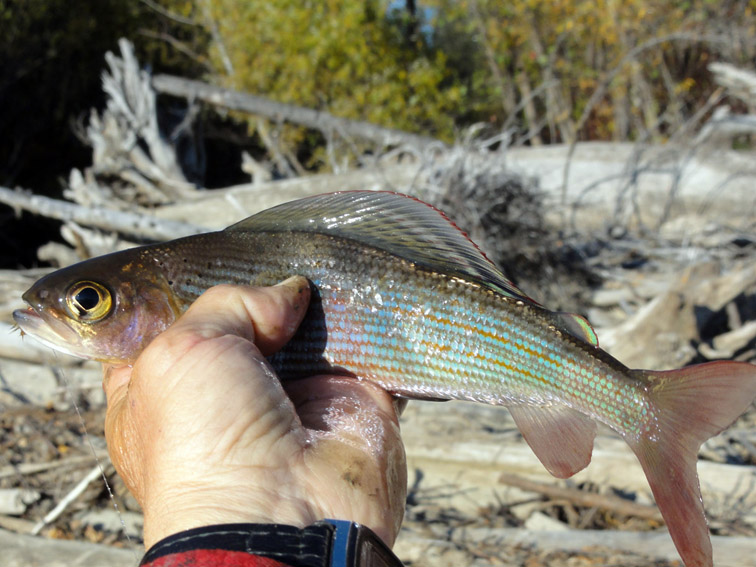 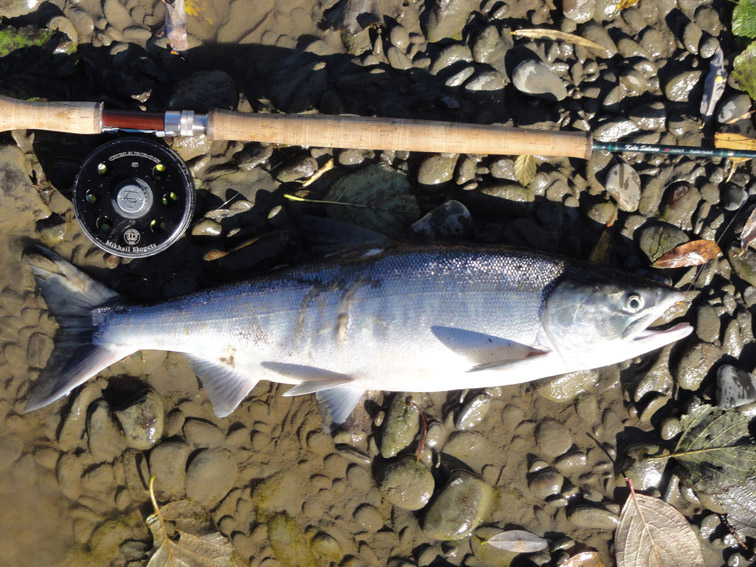 Some chum salmon were still running upriver - it was possible to catch small, silver salmon 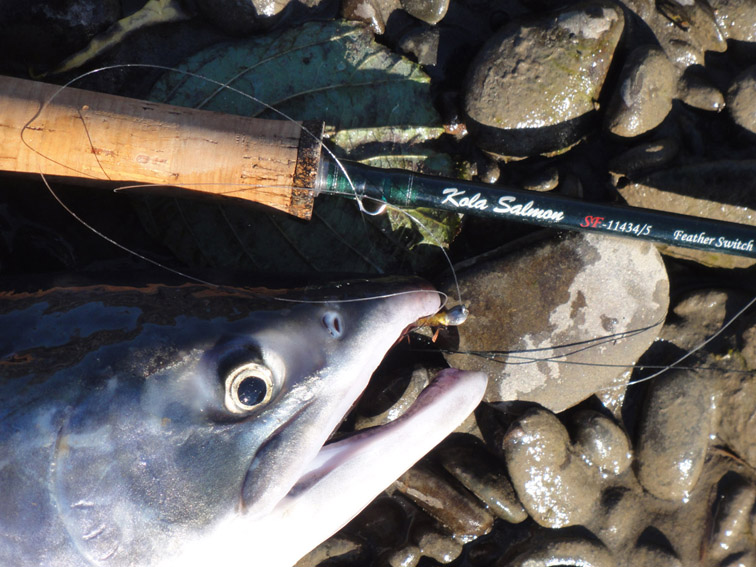 The chum was biting nymphs better than streamers. It is not easy to land this strong fish with grayling tackle. 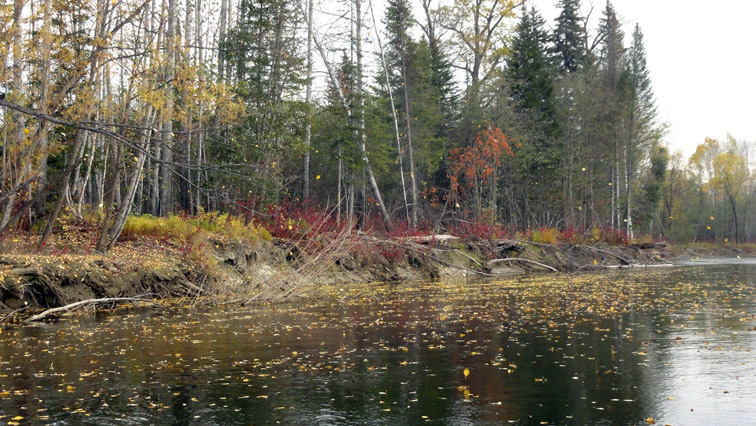 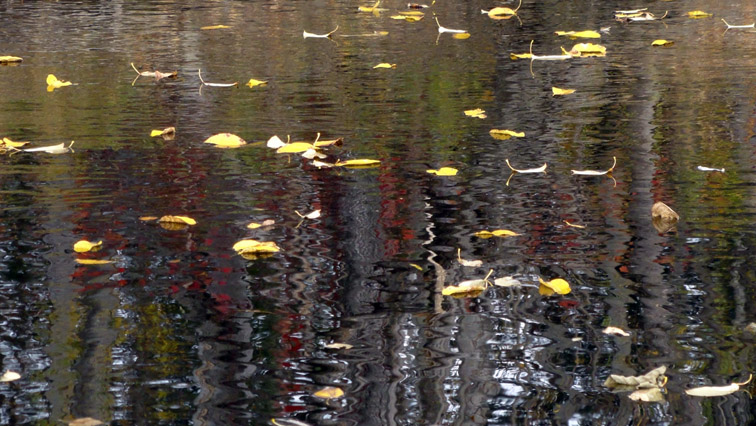 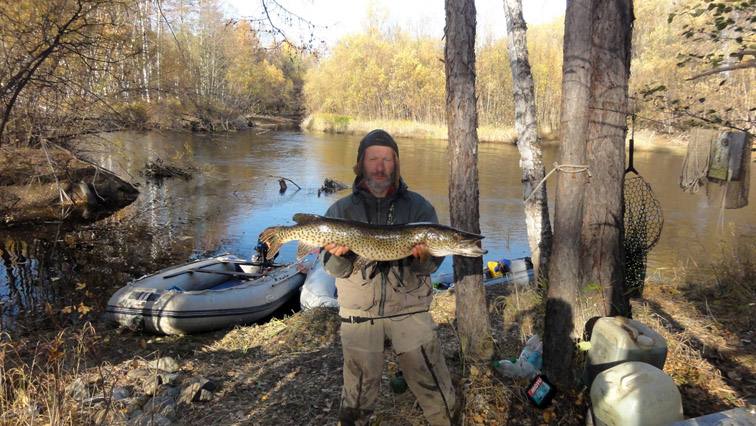 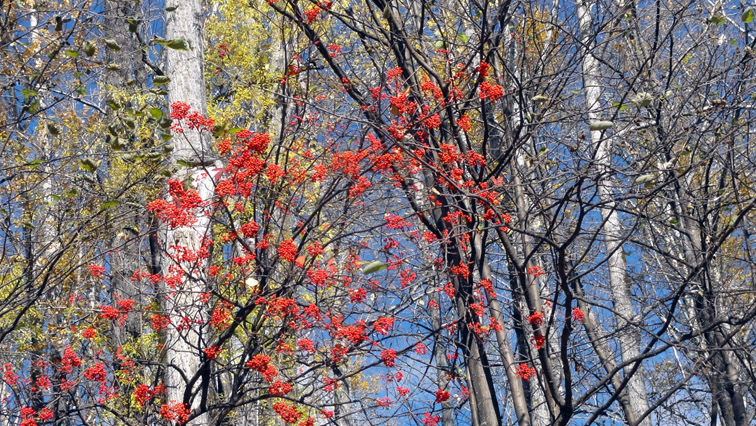 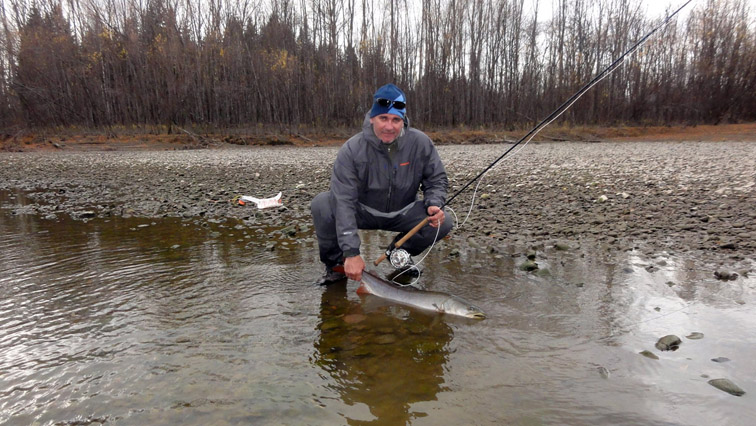 Most of the taimen landed with flies were small 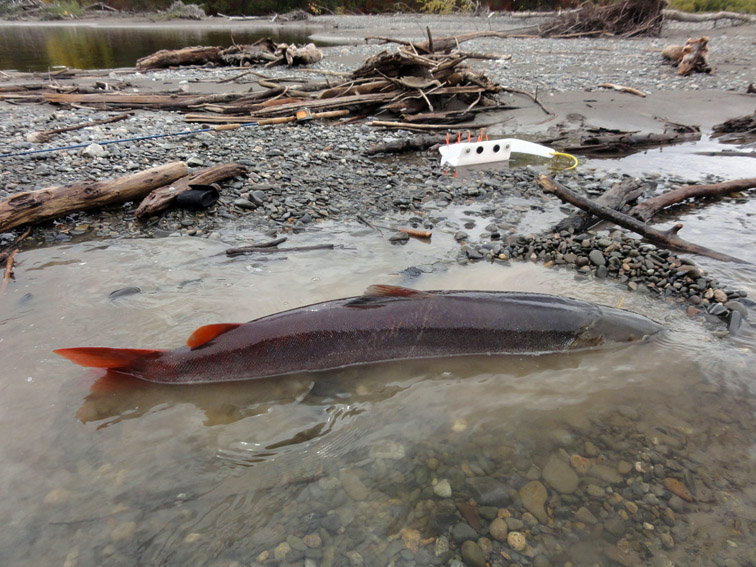 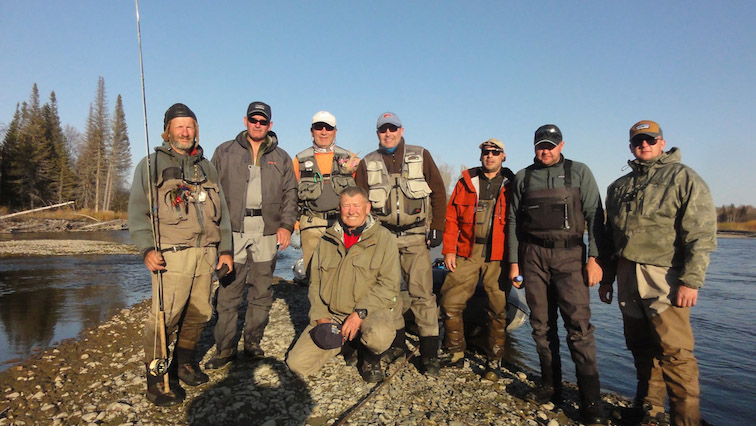 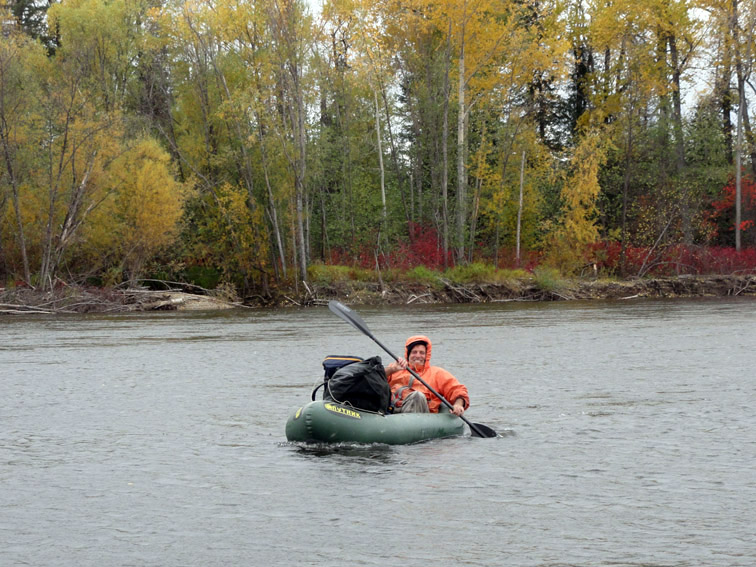 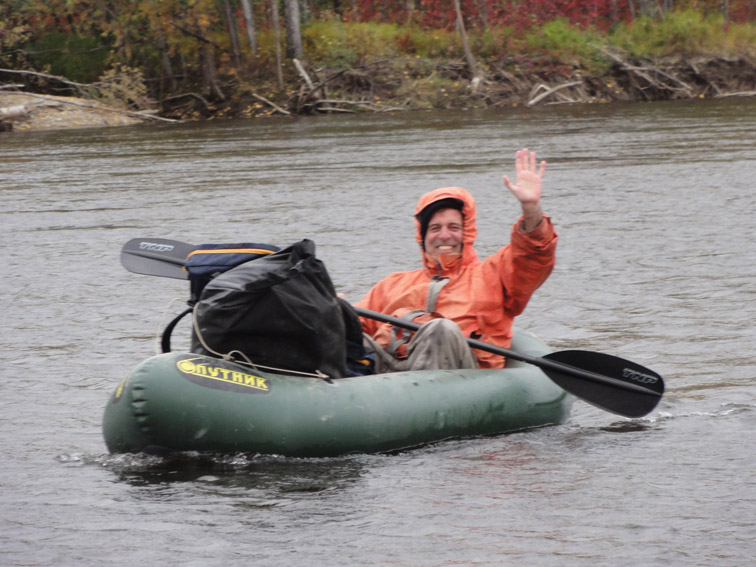 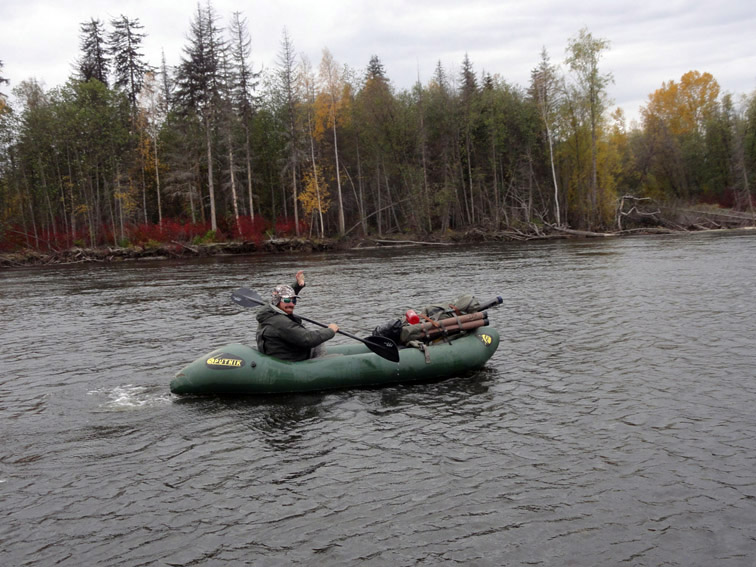 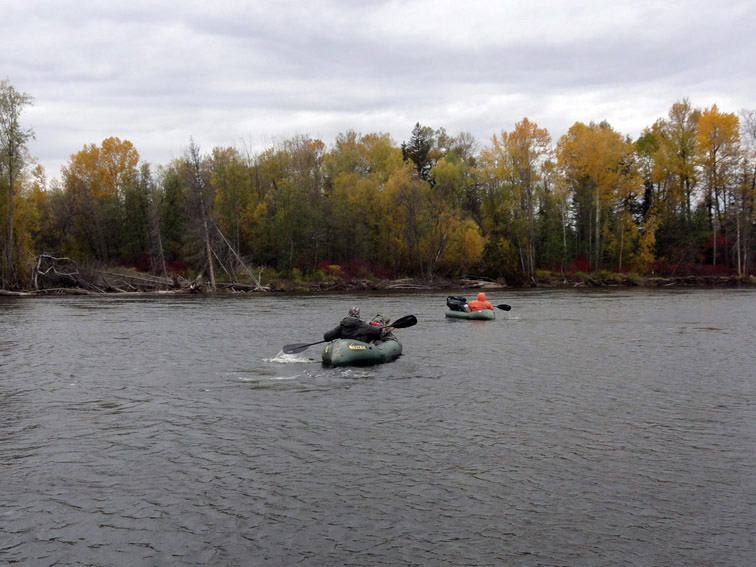 Floating downstream - to the mouth of the Tugur 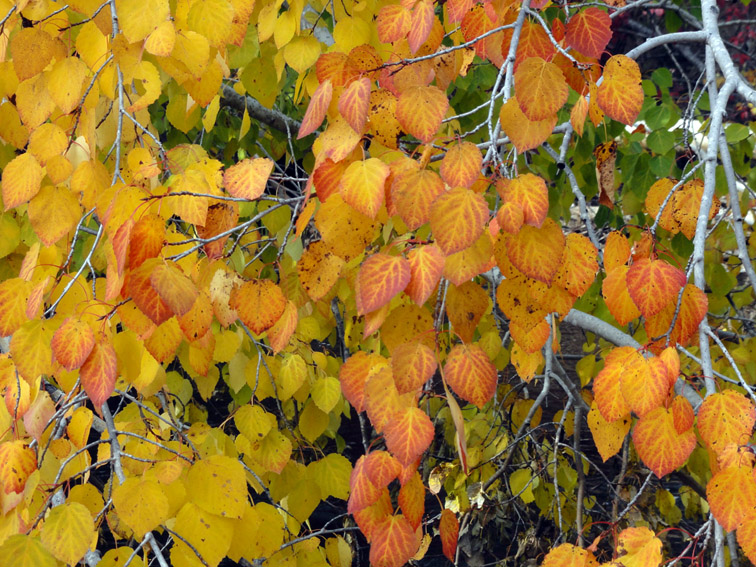 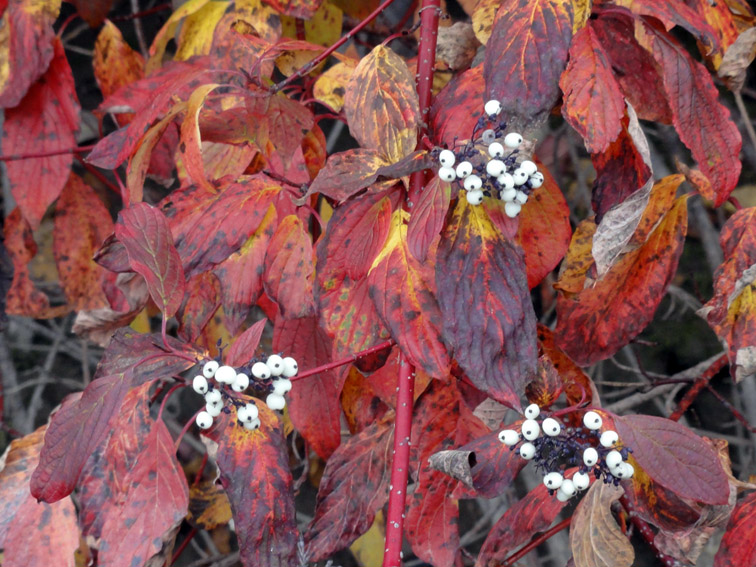