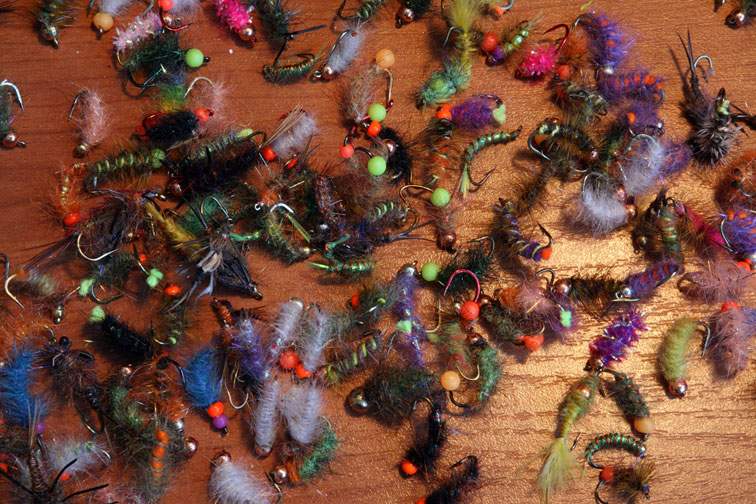 Winter is the time to prepare for the coming fishing season, and to test new ideas at the tying bench

A Czech flyfisherman Jan Siman had invented a new method to process the dubbing, which makes the work with it much easier. It should be furled together with thin wire; the result is called «dubbing brush». The use of this material is very simple — wrap it on a hook and that’s it! There are also other methods to use this material; some of them will be shown in this post.

By the way, presently I do not use the tying thread, and tie most of my flies with a 0,1 mm mono line. 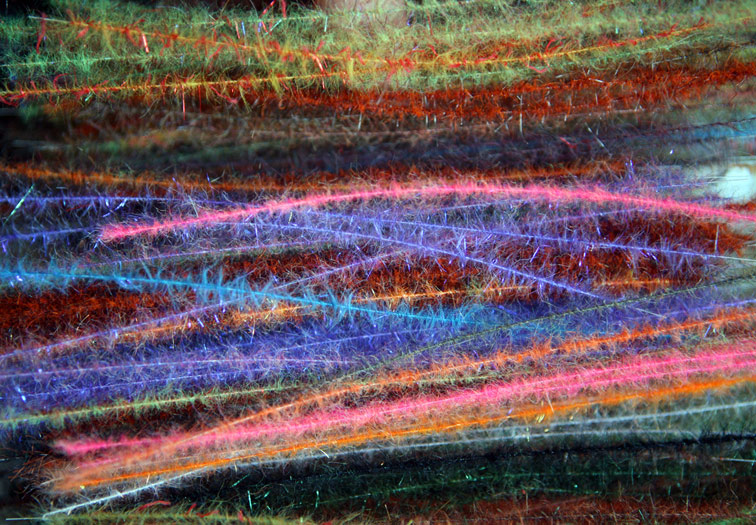 For several years I do not work with dubbing and waxed thread. Dubbing brush is much easier to use.

Below you will see several simple flies which are made «against all rules». Nevertheless they are very durable and catch fish. 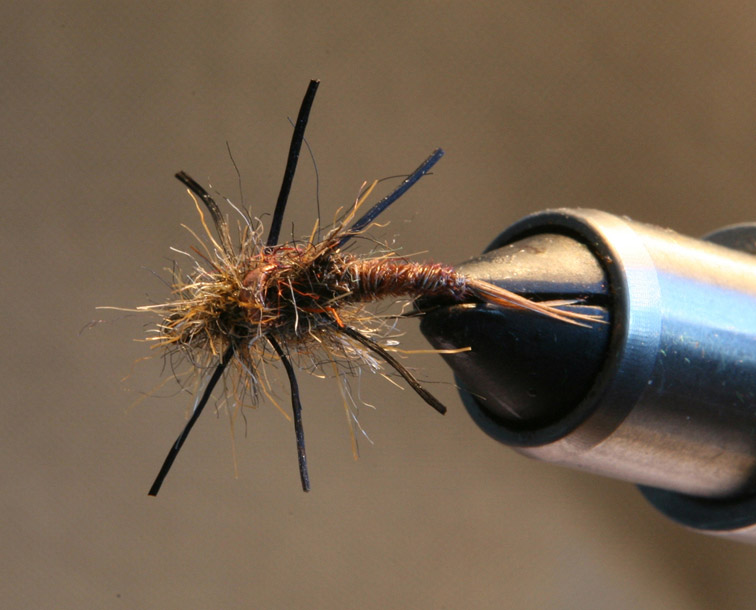 The belly of this stonefly is made out of pheasant feather, and its thorax is a wrapped dubbing brush 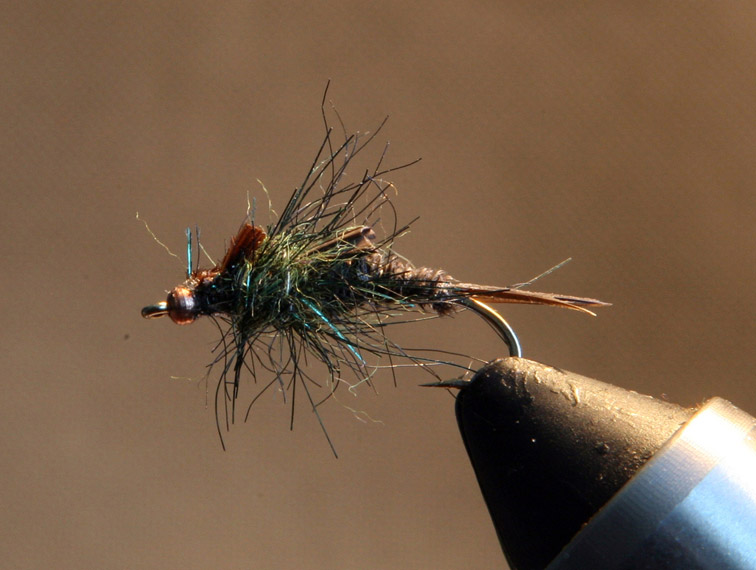 For this stonefly I had used two different brushes 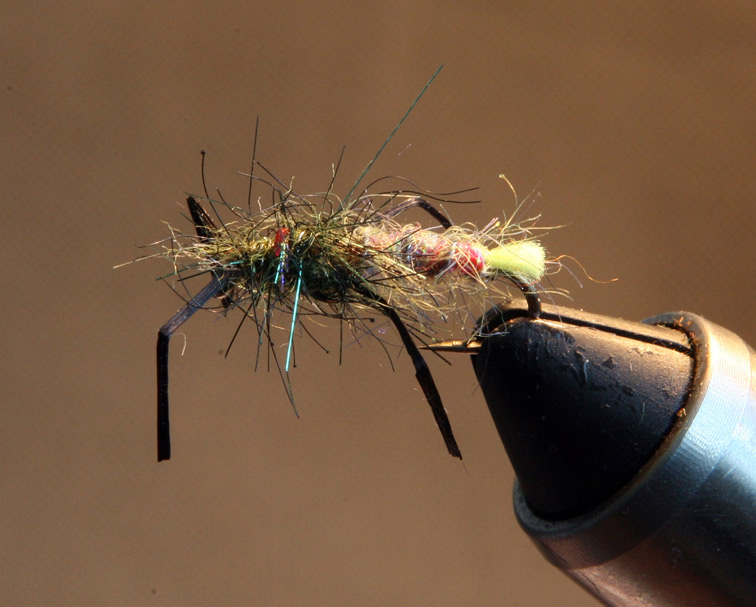 This insect contains two different dubbing brushes, and its belly has an underlayer out of pearlescent film 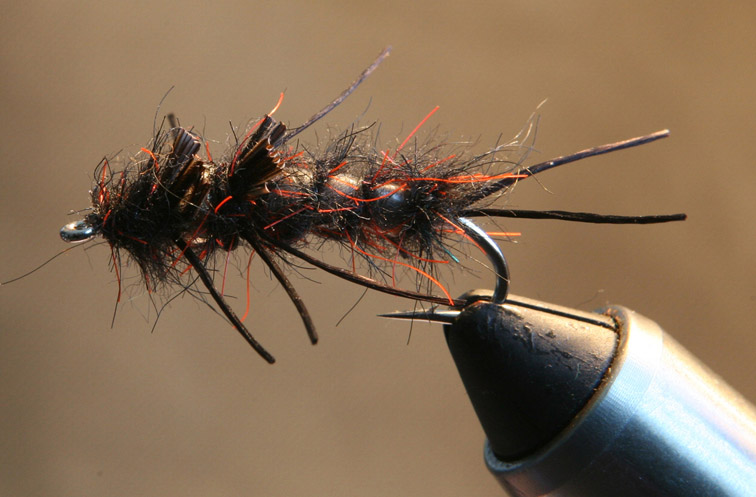 Giant stonefly tied «wrong way». Its belly was made smooth, and then a brush of the appropriate color was wrapped as a loose spiral. Two layers of the same dubbing brush had formed its thorax. The result is at the image. 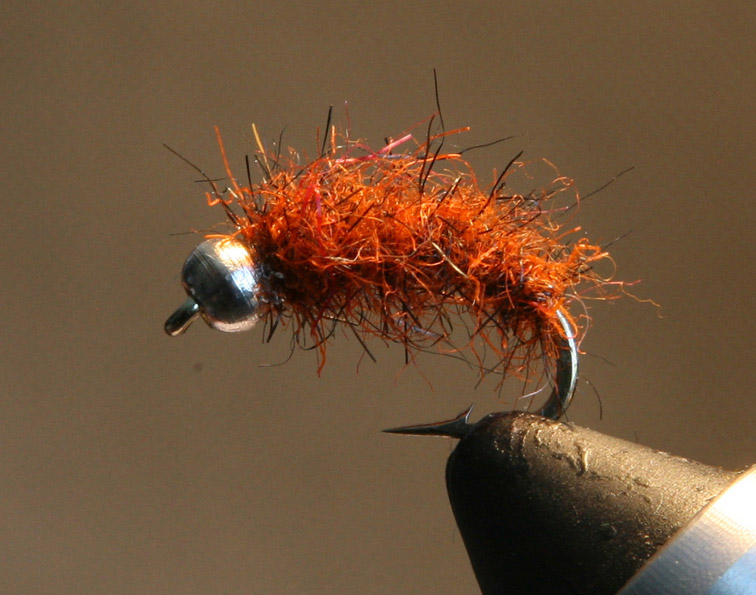 A nymph of these colors is catching Far-Eastern grayling well; lenok is also not avoiding it 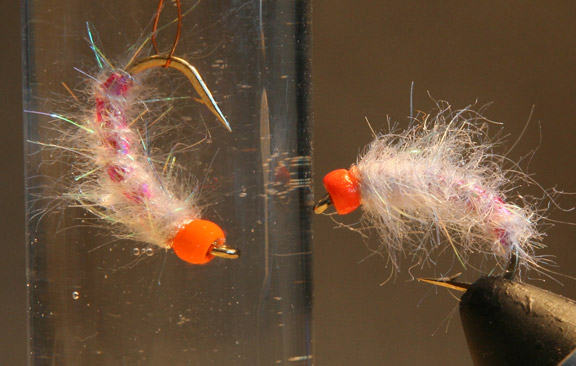 When wet this white dubbing brush is becoming semitransparent. Now the fish can see a bloody-red underbelly. 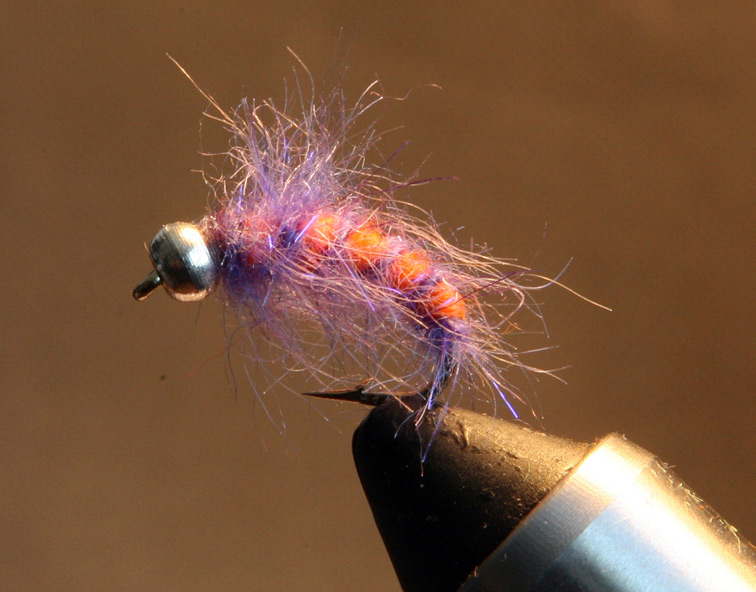 Clear purple dubbing brush on top of the orange body — on some days this combination is one of the best for our grayling. 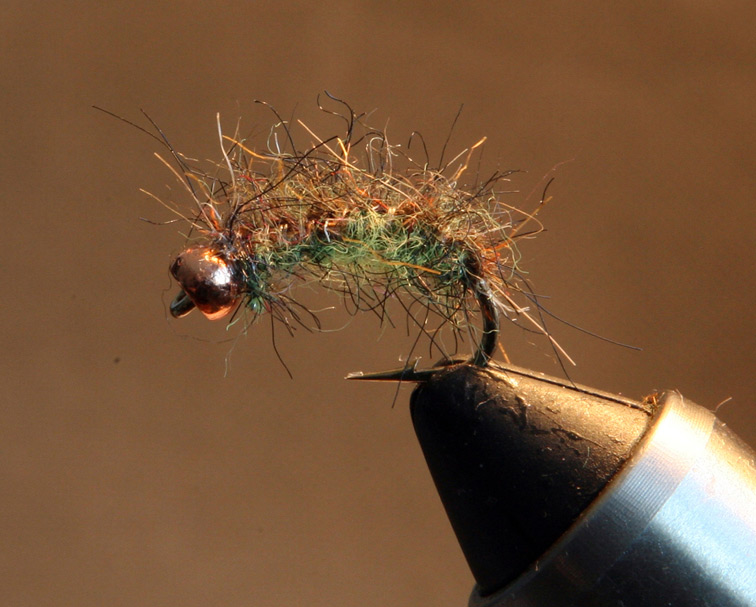 In this fly I had used 4 dubbing brush threads of 3 different colors — brown for the back, two green ones for the sides, and a chartreuse thread — for the belly 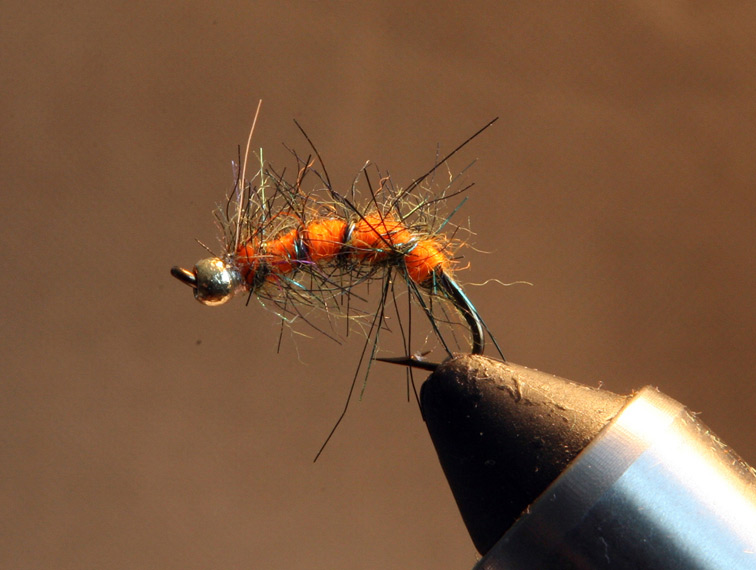 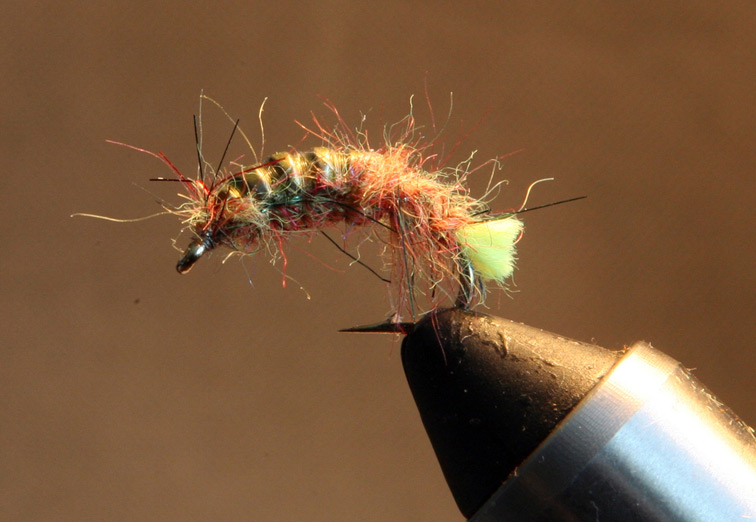 This is a very heavy nymph; it is made with Tungsten Scud Back and dubbing brush 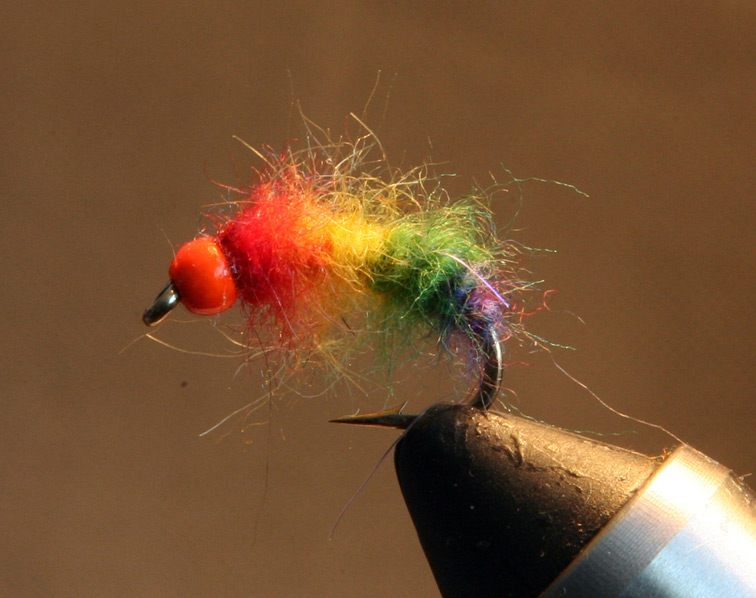 How do you like this Rainbow nymph? This is an example of a special multi-colored dubbing brush.

To be continued soon...